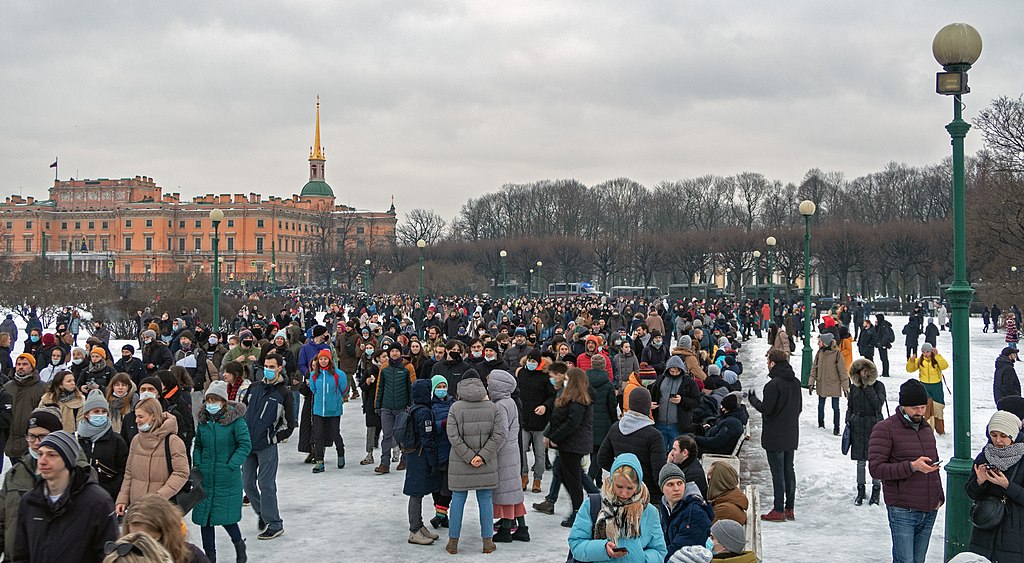 .@amnesty needs *urgent* help. It has completely failed to understand that it has been targeted by a coordinated disinformation campaign. It’s an absolutely textbook example

And the fact that it worked is as shocking as it tragichttps://t.co/nOtNE5d3nN

Georgia held parliamentary elections on October 31, 2020 in a climate of political tension, exacerbated by the COVID-19 pandemic and related economic fallout. Georgian Dream claimed victory following the elections. However, many opposition parties are claiming fraud and protesting the results and demanding new elections. More

Georgia is marking 100 years to the day since Tbilisi was occupied by the 11th Red Army.

We know what happened next, but what had happened before? What were the main achievements and struggles of the Democratic Republic of #Georgia? https://t.co/W3NPORp79D

Wrote about events in Georgia.

#Belarus If you feel like watching something creepy this Friday evening, then the Belarusian Interior Ministry has something for you. It is their "performance" for high school students in #Minsk. Where do they take inspiration from? North Korea? pic.twitter.com/HifWcFNRjx