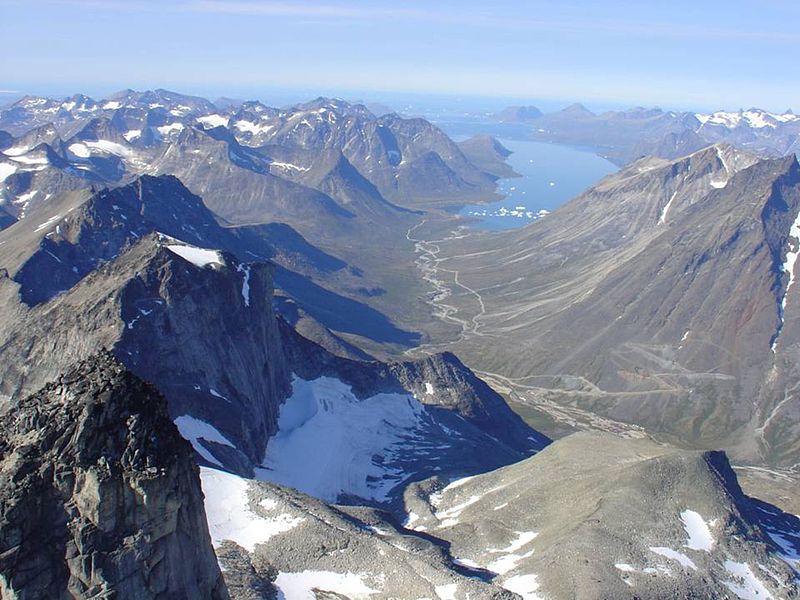 Finland is due to hold municipal elections on April 18, 2021. Following the 2019 parliamentary elections, a left-leaning coalition came into government nationally. More

Conor Matchett, The Scotsman (February 21, 2021): Insight: How the opposition will tackle the SNP’s dominance in May’s elections

TheLocal.no (February 18, 2021): Leader of Norwegian populist party to step down

Iceland has scheduled its next parliamentary elections for September 25, 2021. More

William Nattrass, The Spectator (February 23, 2021): The remarkable rise of the Czech Pirate party

Italy’s next elections aren’t due until June 2023, but as is ever the case with Italy, snap elections are possible. However, in January 2021, the government collapsed after former prime minister Matteo Renzi withdrew his support. Former European Central Bank chief Mario “Super Mario” Draghi formed a government in February 2021.

Bosnia and Herzegovina (BiH) held local elections on November 15, 2020 for mayors and councils in 143 municipalities. Following complaints of irregularities, officials annulled the results of the local elections in Srebrenica and Doboj and held a re-run on February 21, 2021. More

Ian Bancroft, Balkan Insight (February 19, 2021): Creating a Civic Identity in Bosnia is not a Lost Cause

While Vetevendosje’s win in Kosovo’s parliamentary elections shows that voters’ have reoriented themselves “towards the future and not the past of Kosovo”, Albin Kurti will face problems if he tries to sideline the dialogue with Serbia.https://t.co/pvFAIafwlj