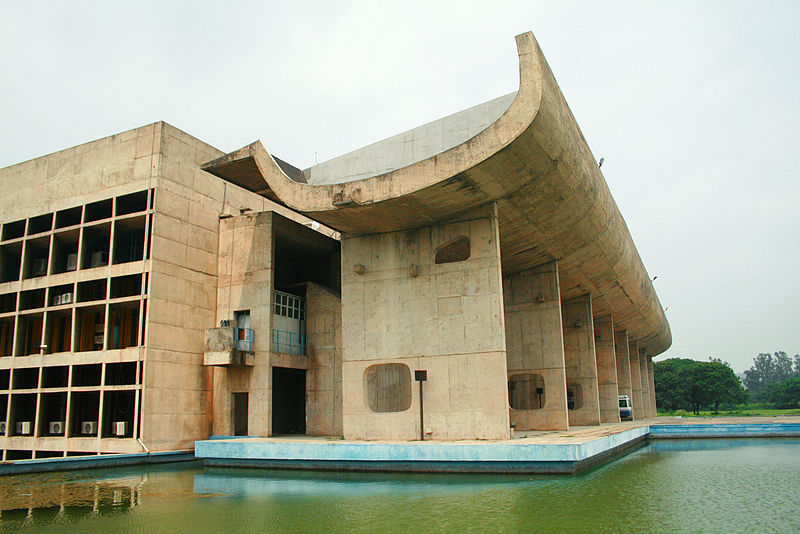 Punjab will also vote on February 20. The state government is currently led by Congress Party.

Anuttama Banerji, The Diplomat (February 1, 2022): Why Uttar Pradesh’s Meerut Is a Magnet for India’s Politicians: The town, which played an important role in India’s history, is the site of fiercely fought communal politics.

On March 27, 2022, an Election Committee consisting of 1463 people – primarily pro-Beijing politicians and business figures – will choose the Chief Executive. Incumbent Carrie Lam is eligible to run for a second term, but it is unclear whether she will, and the process has been characterized by a lack of transparency and a heavy hand from Beijing. More

Stuart Lau, Politico (February 1, 2022): From Lantau to Ealing: Hong Kong’s homesick exiles in Britain greet the Year of the Tiger: Many want to preserve Hong Kong’s culture of protest against Beijing’s anti-democratic crackdown.

Next up: Johor, which borders Singapore, will hold elections by March 2022 after the state’s chief minister dissolved the state legislature (elections were originally due in 2023).

Vincent Tan, Channel News Asia (January 30, 2022): In Malaysia, new political parties signal their strengths and what they can bring to the table

Chris Uhlmann, Sydney Morning Herald (February 2, 2022): Election not over yet, but Morrison may need another miracle

Several sets of elections could take place in Nepal within the next year.

Tika R Pradhan, Kathmandu Post (February 5, 2022): Holding local level elections on May 18 may not end legal complications: Representatives elected in the second and third phases of the local level polls conducted in 2017 can move court asserting their right to serve for full five years.

Japan House of Councillors Elections: July 25, 2022 (half of upper house at stake) and Okinawa Gubernatorial Election: September 2022 (due)

This year, a series of elections will take place in Okinawa prefecture, culminating in the gubernatorial vote. Okinawa carries massive geopolitical importance and currently hosts around 26,000 United States military personnel. Political debate is revolving around the relocation of United States Marine Corps Air Station Futenma. Both the United States and the Japanese governments want to relocate the base, but opposition in Okinawa has delayed the plan.

The country held presidential and legislative elections in January 2020. President Tsai Ing-Wen’s Democratic Progressive Party (DPP) won the legislative elections and Tsai herself was re-elected president. The DPP, established in 1986 during Taiwan’s transition to democracy, supports Taiwan’s independence. The main opposition Kuomintang (KMT), founded by Sun Yat-Sen, favors closer ties to the mainland, which it ruled from 1925 to 1948.

The next presidential and legislative elections are due in 2024. Relations with China are a dominant theme in Taiwan’s political debate.

← Election Outlook: February 2022
Americas This Week: February 5, 2022 →
By continuing to browse the site you are agreeing to our use of cookies.
Share This