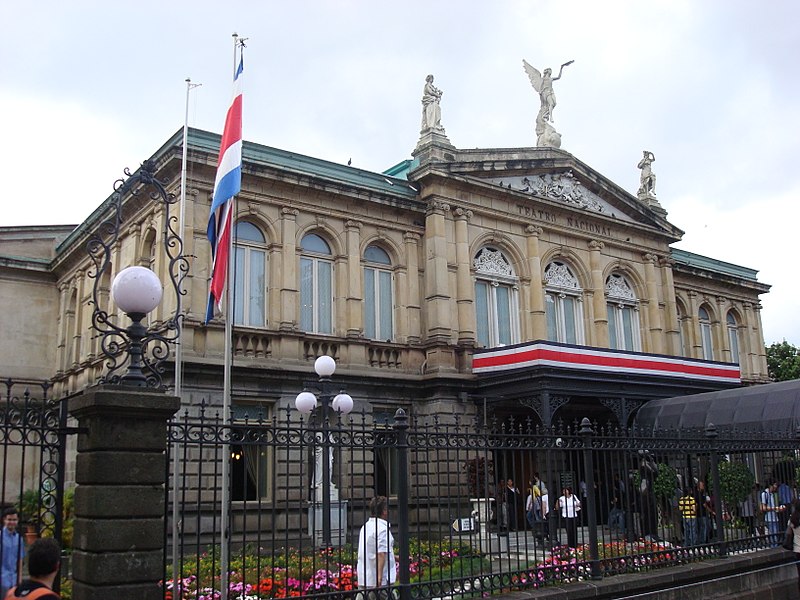 Costa Rica holds general elections on February 6, 2022. Rated Free by Freedom House, Costa Rica has been a stable democracy since 1949. Incumbent presidents are not allowed to run for a second consecutive term, so President Carlos Alvarado from the center-left Citizen Action (PAC) cannot run for another term. PAC has nominated former prime minister Welmer Ramos as its presidential candidate. In total, there will be 25 presidential candidates from various parties.

Santiago Torrado, El País (February 2, 2022 – in Spanish): Gustavo Petro gives international luster to his campaign for the presidency of Colombia: The left-wing candidate visits Pope Francis at the Vatican, meets with the French economist Thomas Piketty and is invited to the inauguration of Gabriel Boric in Chile

Monique Clesca, Foreign Affairs (February 1, 2022): Haiti’s Fight for Democracy: Why the Country Must Rebuild Before It Votes

Reuters (February 3, 2022): Nicaragua Is on Road to Expulsion From OAS, US Official Says