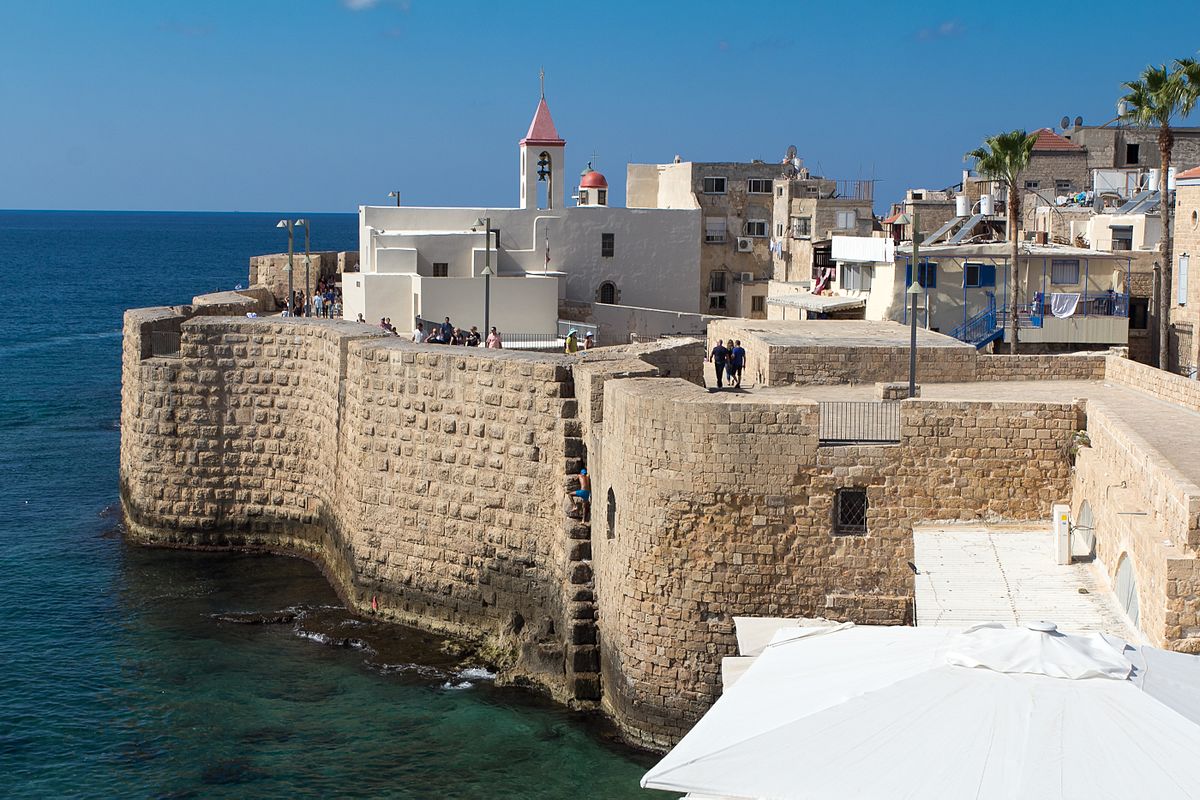 The sea wall of Acre, Israel. Israel holds yet another round of snap elections on November 1, 2022. Photo credit: Wikimedia/Oren Rozen (CC BY-SA 4.0)

Iraq’s Kurdistan region is due to hold elections by the end of September 2022. While the region is part of Iraq, it has a high degree of autonomy. It is able to sign its own oil export agreements with international companies, although Baghdad has tried to change this. There have been disputes between the Kurdistan Regional Government (KRG) and the Iraqi federal government over territory, particularly the city of Kirkuk, which is rich in oil.

Israel will hold snap elections on November 1, 2022, the fifth elections in three years, following the collapse of a broad coalition led by conservative Naftali Bennett and centrist Yair Lapid.

Lahav Harkov, Jerusalem Post (June 20, 2022): Biden will visit Israel despite Knesset disbanding, elections: Biden is expected to visit Israel on July 13-14. He will spend the night in Jerusalem and will hold talks with the incoming prime minister Yair Lapid

While Turkey remains a member of NATO, it has in recent years moved toward Russia and other authoritarian powers on the geopolitical stage.

The Palestinian Authority is long overdue to hold general elections. President Mahmoud Abbas is currently in year 17 of a four-year term. Similarly, the last Legislative Council elections took place in 2006. However, local elections did take place in 2021 and 2022.

← Africa
By continuing to browse the site you are agreeing to our use of cookies.
Share This