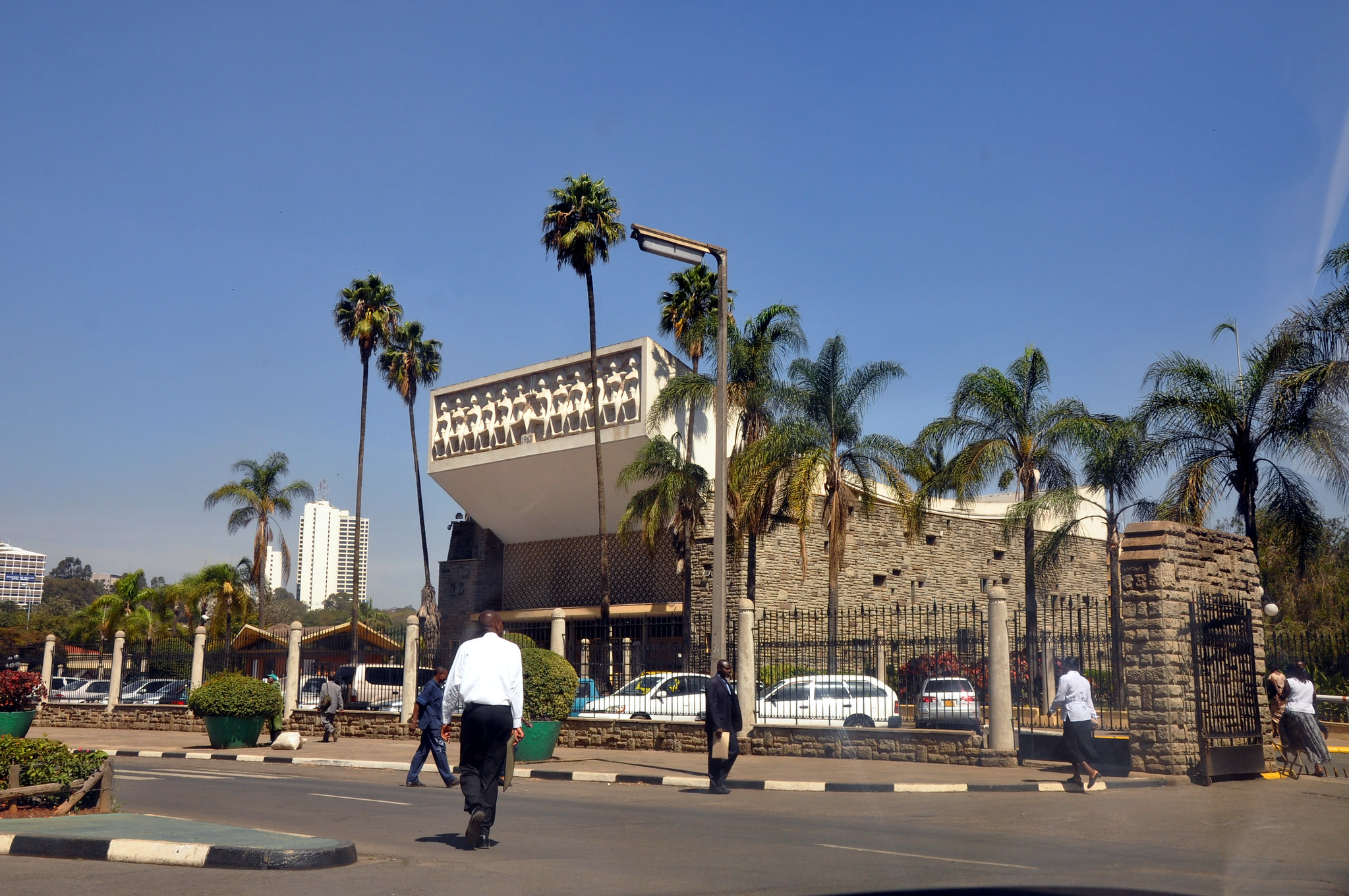 Jenai Cox and Mike Brodo, the Hill (August 22, 2022): What’s at stake in Angola’s elections — and why it matters to America

Africanews with AFP (August 18, 2022): Chad: Challenges of the “national dialogue”

Vincent Owino, The East African (August 18, 2022): Kenyatta, Ruto and Odinga commit to peace after talks with US delegation

U.S. Institute of Peace (August 18, 2022): Three Early Lessons from Kenya’s Elections: While the results will be contested in court, other countries can still learn from the Kenyan experience.

Atlantic Council (August 17, 2022): What’s next for Kenya after a contested election?

Catherine Lena Kelly, The Conversation (August 17, 2022): Senegal pulled off another peaceful poll. Why this time the results herald a big political shift

Théa Ollivier, Le Monde (August 17, 2022 – in French): In Senegal, a fragile majority in the National Assembly for the presidential coalition: With 83 deputies, Benno Bokk Yaakaar narrowly wrested the ascendancy over the opposition led by Ousmane Sonko and his 80 deputies