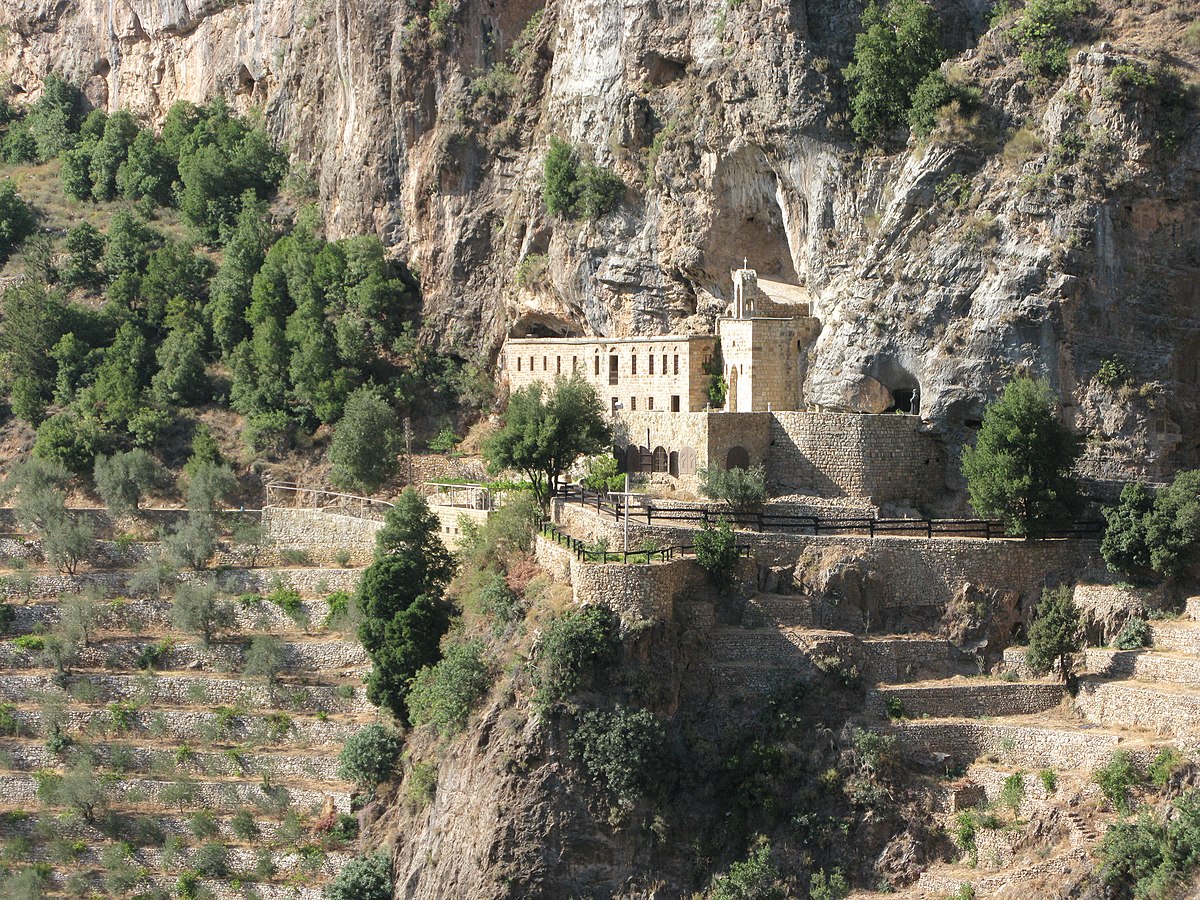 Tarek Amara, Reuters (May 13, 2022): Tunisian president hints he will not accept foreign observers in next elections

Asli Aydıntaşbaş, European Council on Foreign Relations (May 16, 2022): Turkey, NATO, and the Ukraine war: Why Erdogan’s grievances are about more than Sweden and Finland

Lebanon held parliamentary elections on May 15, 2022. Hezbollah and its allies lost their majority in parliament, and a number of independents won seats.

Ranj Alaaldin, Brookings Institution (May 17, 2022): Muqtada al-Sadr’s alliance: An opportunity for Iraq, the US, and the region

Wladimir van Wilgenburg, Kurdistan24 (May 15, 2022): US takes no position on future Iraqi government: Outgoing US Ambassador

Thanassis Cambanis, World Politics Review (May 10, 2022): Despite the Stalemate in Baghdad, Iraq’s Political Winds Are Shifting