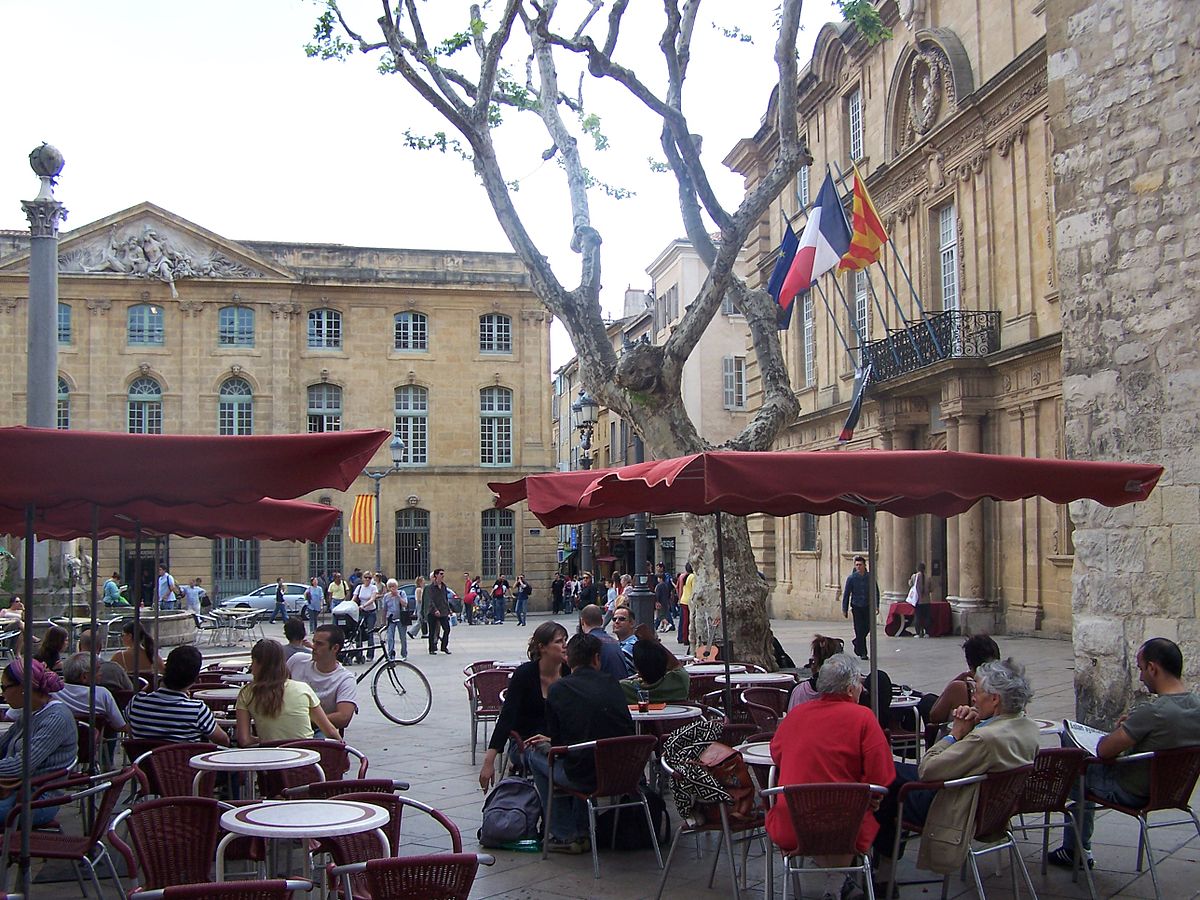 In total, 12 candidates qualified for the first round ballot (by obtaining 500 signatures of elected officials). Pre-election polls were all over the place, but the runoff will be a rematch between Macron and the far-right Marine Le Pen, whom Macron defeated in 2017.

Eloise Barry, Time (April 14, 2022): What a Marine Le Pen Victory in France’s Elections Could Mean for the War in Ukraine

Yasmeen Serhan, The Atlantic (April 3, 2022): How Ukraine Is Upending European Politics: The war is dominating elections in Hungary and France.

Gabriel Gavin, The Spectator (April 19, 2022): The Northern Ireland elections could break the Union

Freya McClements, Irish Times (April 16, 2022): Northern Ireland election: This could be the most important in a generation: If the polls are correct, a nationalist could head government in the North for first time

Hungary held parliamentary elections on April 3, 2022. Prime Minster Viktor Orbán’s Fidesz party has become increasingly authoritarian, to the concern of many both in Hungary and in the international community. Moreover, Orbán’s increasingly close ties to Russia and China have become a concern for many Hungarian voters.

Despite hopes that a broad opposition coalition led by conservative Péter Márki-Zay could defeat Orbán, he won re-election. Observers said the election environment was not entirely fair.

Kim Lane Scheppele, Washington Post (April 6, 2022): In Hungary, Orban wins again — because he has rigged the system: Here’s how Orban’s Fidesz party won 53 percent of the vote — but 83 percent of the districts.

Tefta Kelmendi, European Council on Foreign Relations (April 6, 2022): Past talker: How the EU should respond to the Serbian president’s re-election: The EU needs to convince Serbia’s newly re-elected president that his country must choose between European integration and subservience to Russia

San Marino, one of the world’s smallest countries (it is a micro-state entirely surrounded by Italy) – and the world’s oldest republic – held its most recent semi-annual captain regent election on April 1. These elections take place twice per year (on April 1 and October 1) to elect two heads of state who serve for six month terms. The role is largely ceremonial and does not have executive power.

One of the newly-elected captains regent is Paolo Rondelli, an openly gay former ambassador to the United States.

21votes does not necessarily agree with all of the opinions expressed in the linked articles; rather, our goal is to curate a wide range of voices. Furthermore, none of the individuals or organizations referenced have reviewed 21votes’ content. That is to say, their inclusion should not be taken to imply that they endorse us in any way. More on our approach here

← Middle East This Week: April 19, 2022
Eurasia →
By continuing to browse the site you are agreeing to our use of cookies.
Share This