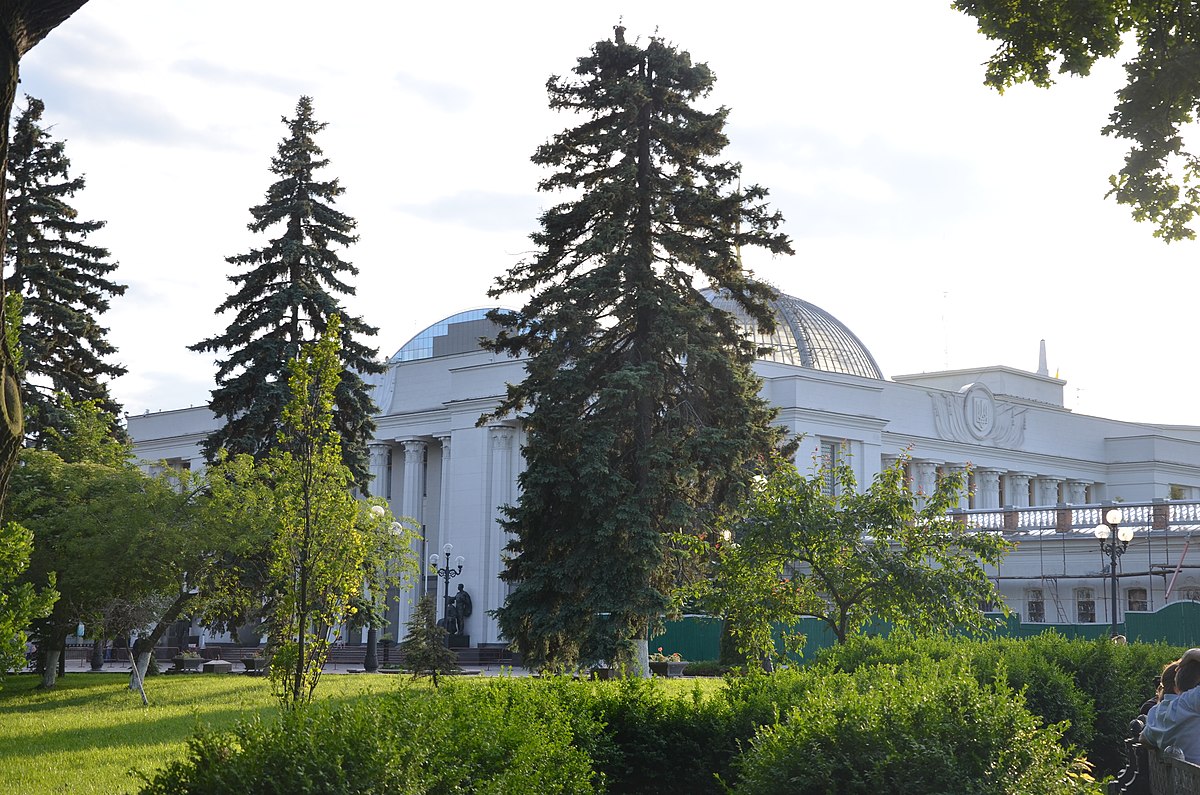 Catherine Putz, The Diplomat (April 7, 2022): Small Shuffles in the Turkmen Cabinet of Ministers: Mere weeks after reappointing his father’s cabinet, the younger Berdimuhamedov has begun to make some personnel changes.

Igor Illyash, openDemocracy (April 12, 2022): Why Belarus is yet to join Russia’s invasion of Ukraine

Peter Conradi, Times of London (April 10, 2022): Sviatlana Tsikhanouskaya aims to topple ‘Kremlin’s puppet’ in Belarus: The opposition leader seen by many as the rightful winner of the rigged election that gave Aleksandr Lukashenko a sixth term sees cause for optimism amid the misery and bloodshed