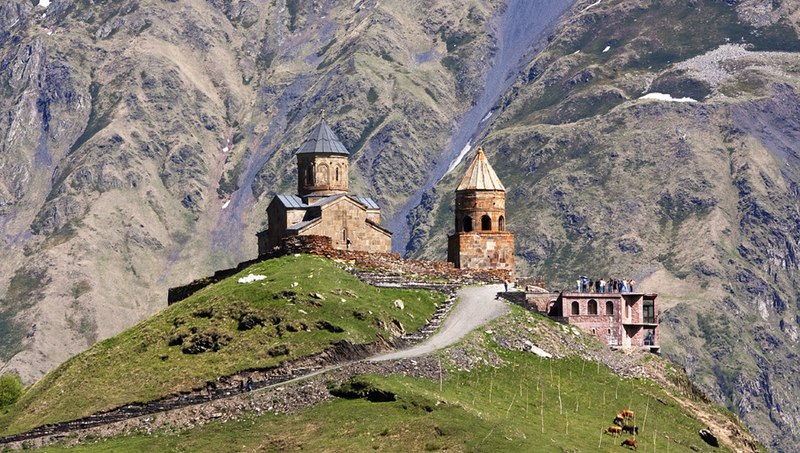 Reuters (May 12, 2022): Georgia’s jailed ex-president transferred to clinic for treatment