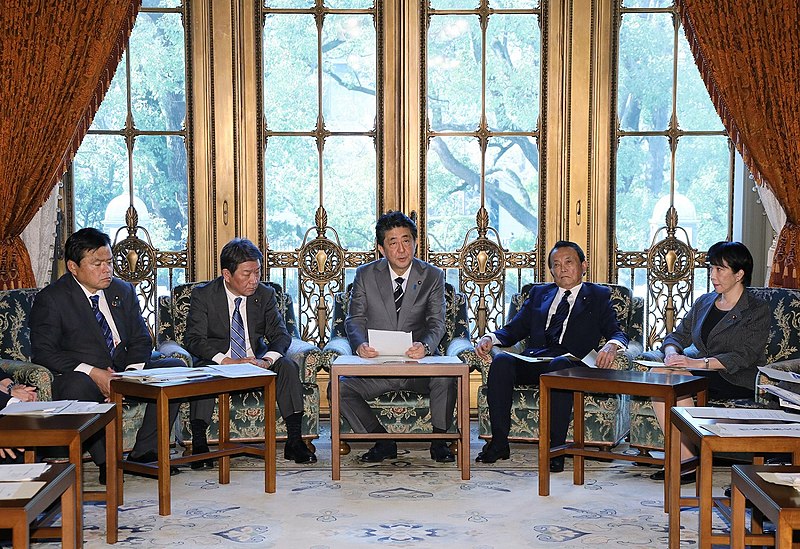 In addition, the LDP will hold a leadership contest on September 29. The winner will become prime minister and will lead the party into the general elections. Suga has announced that he will not seek re-election, and four candidates are running to succeed him. The result is far from certain. The two frontrunners appear to be former foreign minister Kishida Fumio and current vaccine czar Kono Taro, but former internal affairs minister Takaichi Sanae is gathering momentum, helped by former prime minister Shinzo Abe’s enthusiastic endorsement. She hopes to become Japan’s first female prime minister. Finally, former gender equality minister Noda Seiko rounds out the field with a long shot candidacy.

With Suga out, leadership in Japan is up for grabs, @observingjapan writes. https://t.co/naoHHM09aK

The Economist (September 23, 2021): Japan readies itself for an unpredictable ballot: The ruling party’s leadership contest may matter more than the next national election

My latest – republished in Asia Times.
Japan politics on a precipice but US barely notices – Asia Times https://t.co/86T7vvfY9z

Doug Bandow, Foreign Policy (September 23, 2021): Hong Kong’s National Security Promises Were All Hollow: The Beijing-backed law is now used to crush dissent across the board.

Hindustan Times (September 19, 2021): Assembly elections 2022: As Punjab gets a new chief minister, here’s all you need to know

Rebecca Ratcliffe and Carmela Fonbuena, The Guardian (September 18, 2021): Will she run for president? Duterte’s daughter keeps the Philippines guessing

Luke Hunt, The Diplomat (September 22, 2021): The Election Bells are Again Ringing Early in Cambodia: Charges against a political analyst were dropped on the urging of a Zoom-bombing prime minister.

Adrian Beaumont, The Conversation (September 18, 2021): Coalition gains a point in Newspoll, but Morrison slides back into net negative ratings

The Economist (September 18, 2021): Australia’s states are asserting themselves

Bangladesh last held general elections to the Jatiya Sangsad (parliament) in December 2018 amid political violence and harassment of the opposition. The Awami League (AL) has been in power since 2009 and is becoming increasingly authoritarian. More