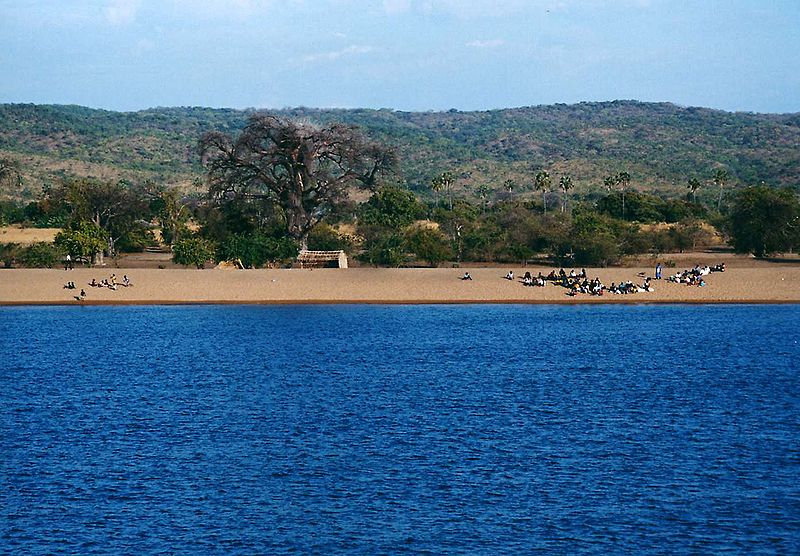 Malawi held a presidential election on June 23, 2020. The election was a re-run of last year’s presidential election, which a court annulled following a lengthy process – only the second time in African history that a court has annulled an election result (the first was Kenya’s 2017 election). Incumbent Peter Mutharika lost opposition leader Lazarus Chakwera, who came in second in 2019 but this time had the support of other opposition figures and pulled off a decisive victory.

Malawi’s last few elections have taken place in a tense political environment, and it is one of the poorest countries in the world. Political parties are weak and based more on personality than ideology. For the first 30 years following Malawi’s 1964 independence from the United Kingdom, President Hastings Kamuzu Banda ruled the country. Subsequently, beginning in the 1990s, the country began to transition to democracy.

A series of protests followed Malawi’s May 2019 presidential, legislative, and local elections. Protesters alleged that Peter Mutharika’s re-election to a second term was fraudulent, dubbing it the “Tipp-Ex Election” after a popular brand of correction fluid that they allege officials used to change the results. Consequently, the opposition challenged the results, and the country’s Constitutional Court annulled the result and called for new elections.

In this election re-run, Mutharika, a former academic who also served in various ministerial roles during the presidency of his brother, faced off against Lazarus Chakwera, a former pastor, who came in second in the 2019 election. Because the courts ruled that a candidate must have a majority, not simply a plurality, to be elected, the opposition formed an alliance, and Chakwera’s running mate was Saulos Chilima, Mutharika’s former vice president, who came in third in 2019. A third candidate, Peter Kuwani, was also on the ballot.

Chakwera won decisively, with 59 percent of the vote to Mutharika’s 40 percent. Kuwani received less than one percent.

Located on Lake Malawi, one of Africa’s Great Lakes, Malawi’s economy is largely agricultural. It remains one of the poorest countries in the world, despite some mineral wealth. Since 2007, when Malawi pulled diplomatic recognition from Taiwan, China has been involved in development projects; however, Malawi has not joined the Belt and Road Initiative.

The Economist (July 4, 2020): Malawi’s re-run election is a victory for democracy – Brave judges, a feisty press and plucky civil society boost a hopeful trend in Africa

Hamza Mohamed, Al Jazeera (June 28, 2020): After historic election, what next for Malawi?

The Economist (June 20, 2020): A court in Malawi tries to guarantee a fair election: After a rigged vote was annulled, President Peter Mutharika is trying to cling to power

21votes does not necessarily agree with all of the views in all of the linked articles or publications. More on our approach here.

← Sri Lanka Parliamentary Elections: August 5, 2020
Belarus Presidential Election: August 9, 2020 →
By continuing to browse the site you are agreeing to our use of cookies.
Share This