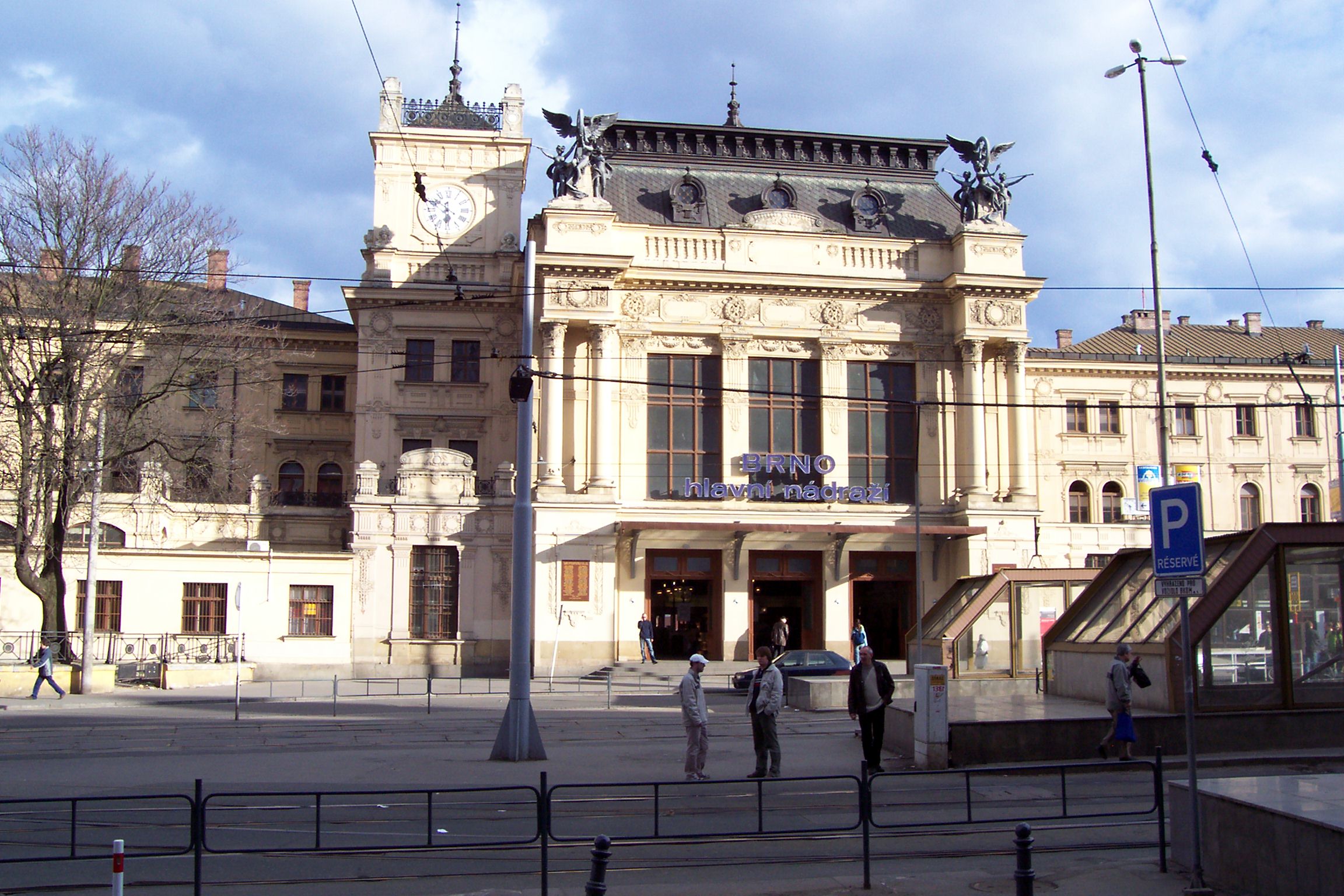 Controversial former prime minister Andrej Babiš will face off against retired general Petr Pavel in the Czech Republic’s presidential runoff later this month. Incumbent Milos Zeman, who has been in power for 10 years and did not run for re-election, built closer ties with Russia and China.

Pavel, a former chairman of the NATO Military Committee, favors pro-West policies, while populist Babiš has criticized support for Ukraine and the EU more generally.

A bad omen for ÖVP (which heads the federal govt in coalition with the Greens) ahead of general elections next year.

Fun fact: Cyprus is the only full presidential system in the European Union. Therefore, this election will determine who runs Cyprus.

Tensions remain high between the Greek and Turkish-speaking communities, which each have their own governments and hold their own elections, although only the Greek-speaking Republic of Cyprus is recognized by the international community.

Estonia’s last elections to the Riigikogu (parliament) were in March 2019. Kaja Kallas’ liberal Reform Party won the most seats, but incumbent Prime Minister Juri Ratas pulled together a coalition with his Centre Party, the conservative Isamaa (Fatherland), and the far-right nationalist Conservative People’s Party (EKRE), despite having promised before the election that he would not do a deal with EKRE.

However, the Ratas government collapsed over a corruption scandal in January 2021. Centre Party subsequently entered into an agreement with Reform in which Kaja Kallas would become prime minister (the first woman to hold the post in Estonia), and EKRE would not be part of the government. However, EKRE remains a potent political force.

Tonis Saarts, Baltic Times (January 18, 2023): Why is the populist radical right so successful in Estonia?

Montenegro is due to hold parliamentary elections by August 2024, but snap polls are likely. The last elections, the fifth since independence in 2006, took place in August 2020. Although the pro-Western Democratic Party of Socialists, which has been in power for 30 years, won the most seats, they did not win a majority, and a coalition of opposition parties united to form a government, but that proved short-lived. Several other governments have risen and fallen, and the political situation remains unstable.

United Kingdom, Local Elections in Some Parts of England: May 4, 2023, followed by general elections due in 2024

Glenn Campbell, BBC (January 15, 2023): Are elections the way to break the indyref2 deadlock?

Kathimerini (January 17, 2023): Parallel ballots possible in Greece, Turkey: Speculation getting stronger that elections may be held in both countries on May 14 or 21

Anthee Carassava, Voice of America (January 15, 2023): Greece Presses Ahead With Plans to Fence Its Land Borders With Turkey

Nektaria Stamouli, Politico (January 15, 2023): Greece to hold elections in spring, Mitsotakis says: ’From April and onwards, the elections can be held at any time,’ Greek prime minister tells Proto Thema.

Daniel Tilles, Notes from Poland (January 13, 2023): Almost half of Poles fear this year’s elections will be falsified

RFE/RL (January 15, 2023): Socialist Party To Be Given Third And Final Chance To Form Government In Bulgaria