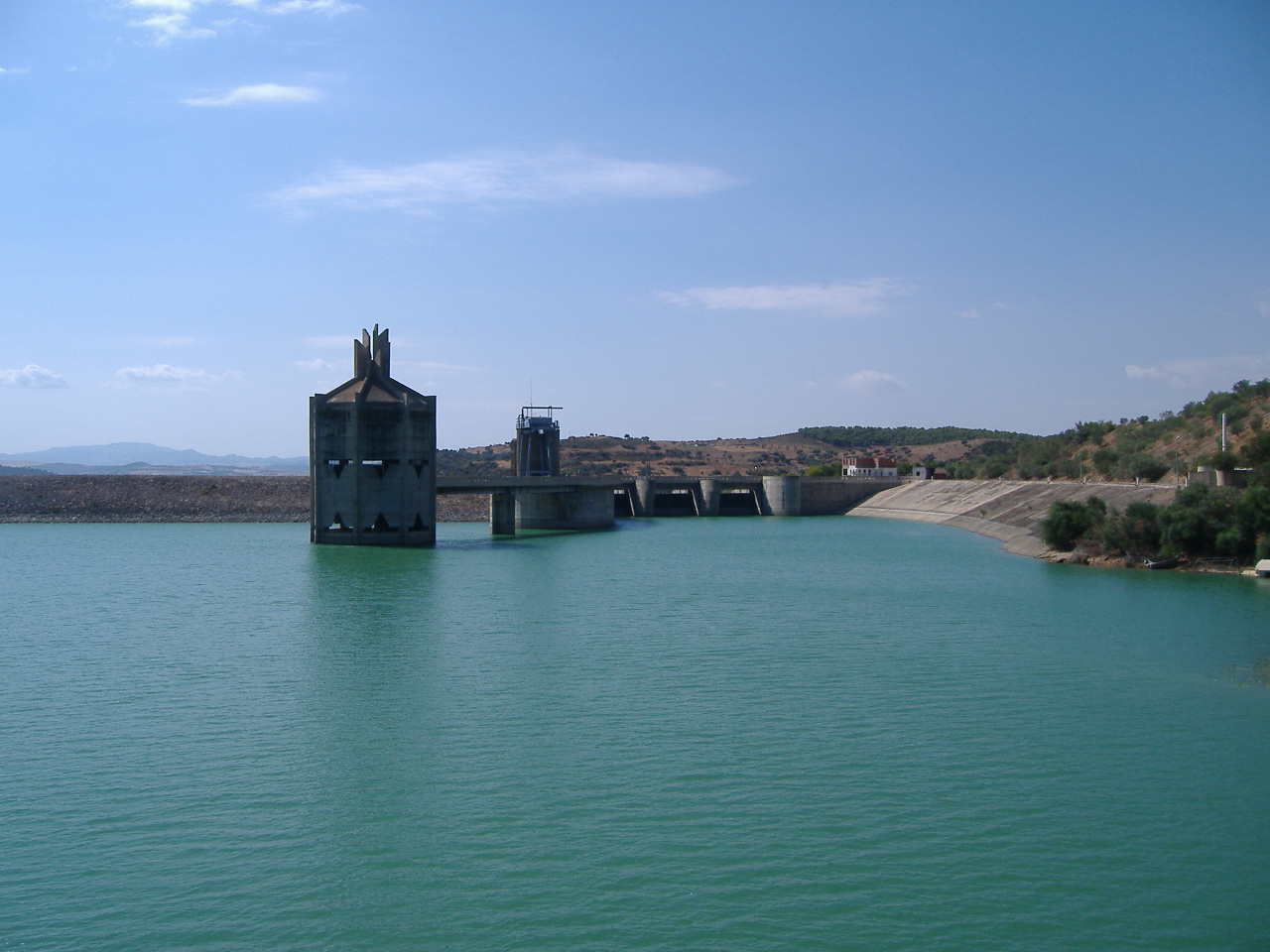 Lebanon’s fractious parliament is in the process of selecting a president. As part of Lebanon’s sectarian power-sharing system, the president is always a Maronite Christian (and conversely, a Sunni serves as prime minister and a Shi’ite as speaker of the parliament).

The last parliamentary elections took place in May 2022 in the context of a political and economic crisis exacerbated by the August 2020 explosion in the port of Beirut. In those elections, Hezbollah and its allies lost their majority in parliament, and a number of independents won seats.

The fragmented parliament has not been able to pick a new president, leaving a vacuum following the end of Michel Aoun’s term in October 2022. Aoun was a strong ally of Hezbollah. Michel Moawad, an anti-Hezbollah candidate, won the most votes on the first ballot but not enough to secure a majority. Voting will continue until someone can break the stalemate.

Makram Rabah, Al-Arabiya (January 11, 2023): Lebanon’s lack of love in its time of cholera

Tunisia began transitioning to democracy in 2011, amid the Arab Spring protests, and in 2019, held the third national elections since the fall of dictator Zine El Abidine Ben Ali.  Political outsider and populist Kais Saied won the presidency. The results indicated a rejection of the main political parties and post-Ben Ali political ideologies (Islamism and secular liberalism). However, Saied took the country down an authoritarian path and took actions that his opponents said subvert democracy. As a result, protests have been taking place.

Peter Fabricius, Institute for Security Studies (January 13, 2023): Apathy and poor leadership paralyse Tunisia: December’s record low voter turnout was both a protest and a symptom of disenchantment with the country’s leaders.

While Turkey remains a member of NATO, it has in recent years moved closer to Russia and other authoritarian countries.

John Bolton, Wall Street Journal (January 16, 2023): NATO’s Electoral Message for Erdoğan: The alliance ought to put Ankara’s membership on the chopping block if the Turkish president meddles in the upcoming contests.

Kurdistan is officially part of Iraq but largely operates as a de facto independent entity.

Chenar Chalak at Rudaw notes: “The Kurdistan Region’s ruling parties, the KDP and the Patriotic Union of Kurdistan (PUK), have been at loggerheads in recent months over the Region’s parliamentary elections, the transparency of the oil and local income of the provinces under their influence, and the assassination of a former PUK colonel in Erbil in October.”

Since then, Khan has sought to force early elections in various ways.

Israel has held five sets of general elections over the past four years. The most recent returned Bibi Netanyahu to power, this time heading the country’s most right-wing government to date.

In addition, Jerusalem will hold local government elections in October 2023.

Khaled Abu Toameh, Jerusalem Post (January 14, 2023): Who is the Arab-Israeli lawyer running in Jerusalem’s municipal election? Waleed Abu Tayeh, 68, is currently in the process of forming a list to contest the municipal election, which has been boycotted in the past by Arabs.

Turkey Presidential and Legislative Elections: May 14, 2023