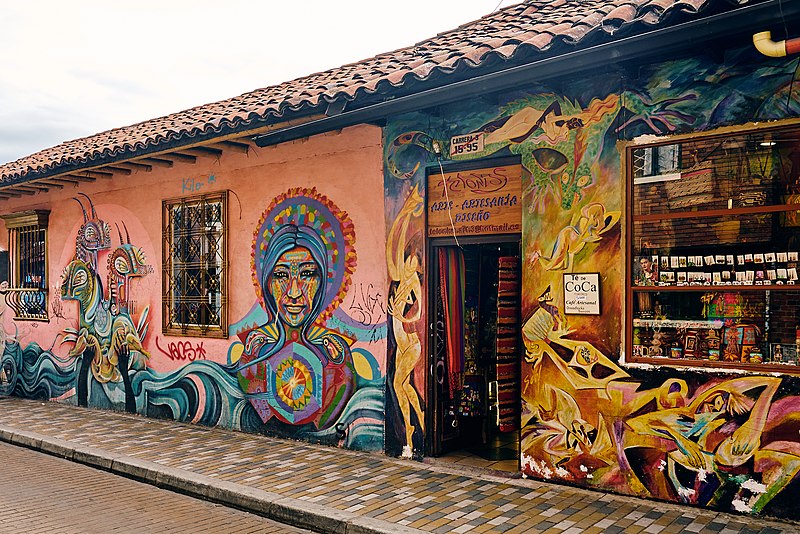 Colombia held the first round of its presidential election on May 29. Leftist former guerrilla Gustavo Petro took first place and will face populist real estate mogul Rodolfo Hernández in the runoff, who took second place in an upset as conservative Federico Gutiérrez was widely expected to advance. For a while, Petro was seen as the favorite, but more recent polls show the result is far from preordained.

Andrea Jaramillo and Oscar Medina, Bloomberg (June 10, 2022): Colombia’s Election Is Too Close to Call Nine Days Ahead of Vote

AP (June 7, 2022): Biden will meet with Brazil’s president Bolsonaro amid friction, election worries: Analysts and opposition lawmakers in Brazil worry Bolsonaro is laying the groundwork to reject election results should he fail to secure a second presidential term

Nora Gámez Torres, Miami Herald (June 10, 2022): U.S. official explains why Juan Guaidó didn’t get an invite to the Summit of the Americas

Keith Mines, Peter Hakim, Georges Fauriol, and Enrique Ter Horst, U.S. Institute of Peace (June 9, 2022): How to Break the Stalemate in Haiti: The country needs a national dialogue to address a trio of deteriorating political, economic and security crises

Six Mexican states held gubernatorial elections on June 5: Aguascalientes, Durango (also holding local elections), Hidalgo, Oaxaca, Quintana Roo, and Tamaulipas. The party of President Andrés Manuel López Obrador (AMLO) won four out of six of them. AMLO, a left-wing populist, was first elected in 2018 in a vote that upended Mexico’s historically-dominant party system. Since taking office, he has sought to consolidate power and taken actions that have raised concerns about his commitment to democracy.

Meanwhile, political violence is on the rise, with at least 88 politicians killed and hundreds of candidates targeted during the 2021 midterm elections (which were the biggest elections in Mexico’s history, with over 21,000 offices at stake).

Most recently: Ontario, Canada’s most populous province, held provincial elections on June 2, 2022. The Progressive Conservatives, under populist leader Doug Ford, won a second term in a landslide. Ford made an appeal to union workers and other blue-collar voters and managed to flip seats previously held by the leftist New Democratic Party (NDP).

These follow the September 2021 snap federal elections, which took place two years early. Prime Minister Justin Trudeau hoped to win a majority for his Liberals. His gamble did not pay off. He ended up remaining in power, but once again helming a minority government, this time with a confidence-and-supply deal with the NDP. The arrangement could bring stability until 2025, when the next elections are due.

Bolivian politics are turbulent, polarized, and chaotic. In the October 2019 elections, left-wing populist President Evo Morales ran for a controversial fourth term and declared himself the winner, after defying a referendum on presidential term limits. Officials annulled the results in the face of credible evidence of vote-rigging. The election was re-run in October 2020, but during the interim, conservative opposition leader and then-Senate vice president Jeanine Áñez declared herself interim president.

Subsequently, socialist Luis Arce won the October 2020 re-run. Evo Morales has returned to the country to lead his party, although apparently not every member of his party loves him. Opposition candidates won the mayoral elections in 8 out of 10 of Bolivia’s biggest cities during the 2021 local elections.

These elections happened amid political tension over the arrest of former interim president Jeanine Anez, who was recently sentenced to prison in a move the opposition slammed as politically motivated. More