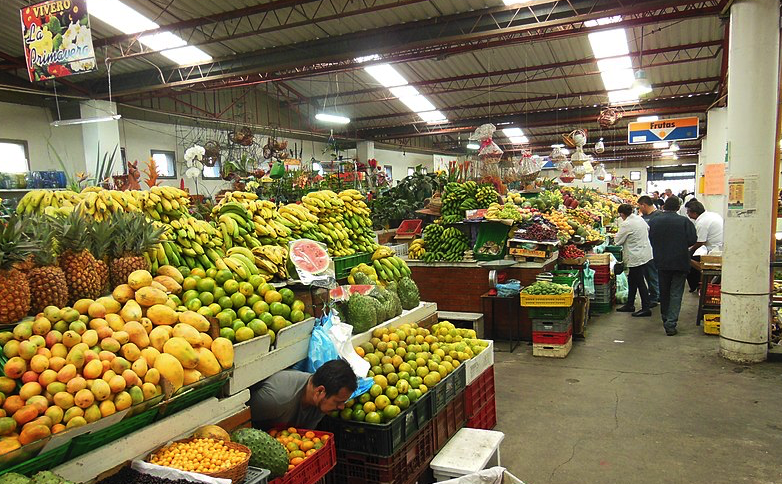 Colombia held the first round of its presidential election on May 29. Leftist former guerrilla Gustavo Petro took first place and will face populist real estate mogul Rodolfo Hernández in the runoff, who took second place in an upset as conservative Federico Gutiérrez was widely expected to advance. For a while, Petro was seen as the favorite, but more recent polls show the result is far from preordained.

Michael Soltys, Buenos Aires Times (June 3, 2022): Could Bogotá become Petrograd? Argentina’s past might herald Colombia’s present, which might in turn offer clues for our future

New York Times (May 29, 2022): In Colombia, a Leftist and a Right-Wing Populist Move on to June Runoff

The Conversation (May 30, 2022): Elections in Brazil: Lula faces many challenges running against Jair Bolsonaro

Tanvi Nagpal, Devex (June 2, 2022): Opinion: Why localization is the only way forward in Haiti

Most recently: Ontario, Canada’s most populous province, held provincial elections on June 2, 2022. The Progressive Conservatives, under populist leader Doug Ford, won a second term in a landslide. Ford made an appeal to union workers and other blue-collar voters and managed to flip seats previously held by the leftist New Democratic Party (NDP).

These follow the September 2021 snap federal elections, which took place two years early. Prime Minister Justin Trudeau hoped to win a majority for his Liberals. His gamble did not pay off. He ended up remaining in power, but once again helming a minority government, this time with a confidence-and-supply deal with the NDP. The arrangement could bring stability until 2025, when the next elections are due.

Chase Harrison, Americas Quarterly (May 31, 2022): In El Salvador, a Chastened Opposition Looks to Find Its Way: Traditional and new parties alike are dogged by a charismatic president and weak organizational structures

Global Geopolitics in the Americas