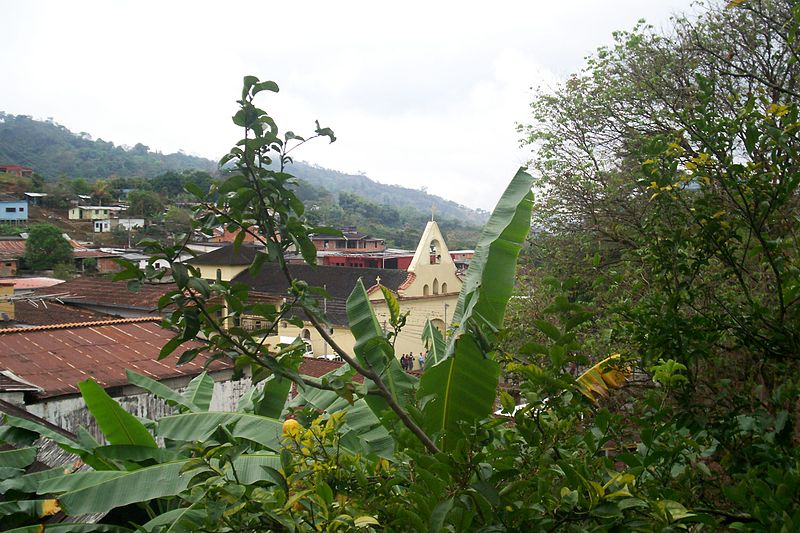 In the last elections, in 2018, the center-left Barbados Labor Party (BLP, knicknamed the “Bees”) won all 30 seats (and currently hold 29). Before that, the Democratic Labour Party (DLP, “Dems”) held power for 10 years. The DLP is seen as being to the left of the BLP, having been founded by a group that broke away in 1955 (the BLP was founded in 1938). However, politics in Barbados tends to be driven by personalities.

Robert Goddard, London School of Economics (January 13, 2022): Why does Barbados symbolic transition to a republic matter

Colombia is due to hold presidential and legislative elections in spring 2022. Conservative Ivan Duque, elected president in 2018, is constitutionally barred from running for re-election. One of the frontrunners to replace him is former left-wing guerilla Gustavo Petro, who placed second in 2018. The country has been rocked by protests beginning in April 2021. The proximate cause was a tax bill, but the protests grew violent, leading to dozens of deaths.

Albinson Linares, Noticias Telemundo, NBC News January 12, 2022): ‘It pays to vote’: Behind the Venezuelan opposition’s victory in Chavismo’s cradle: For the first time in over 20 years, the late Venezuelan leader Hugo Chávez’s home state will be ruled by the opposition. Experts explain the why behind the votes.

Argentina is due to hold presidential and another round of legislative elections in fall 2023.

Following the election, Nicaragua switched its diplomatic recognition from Taiwan to China.

Clarisa Demattei, Buenos Aires Times (January 14, 2022): Will 2022 be a year of consolidation for Latin America’s left?

Will Freeman and Paul J. Angelo, Washington Post (January 12, 2022): Millennial politicians are shaking up Latin America. Here’s how they differ from the old guard.