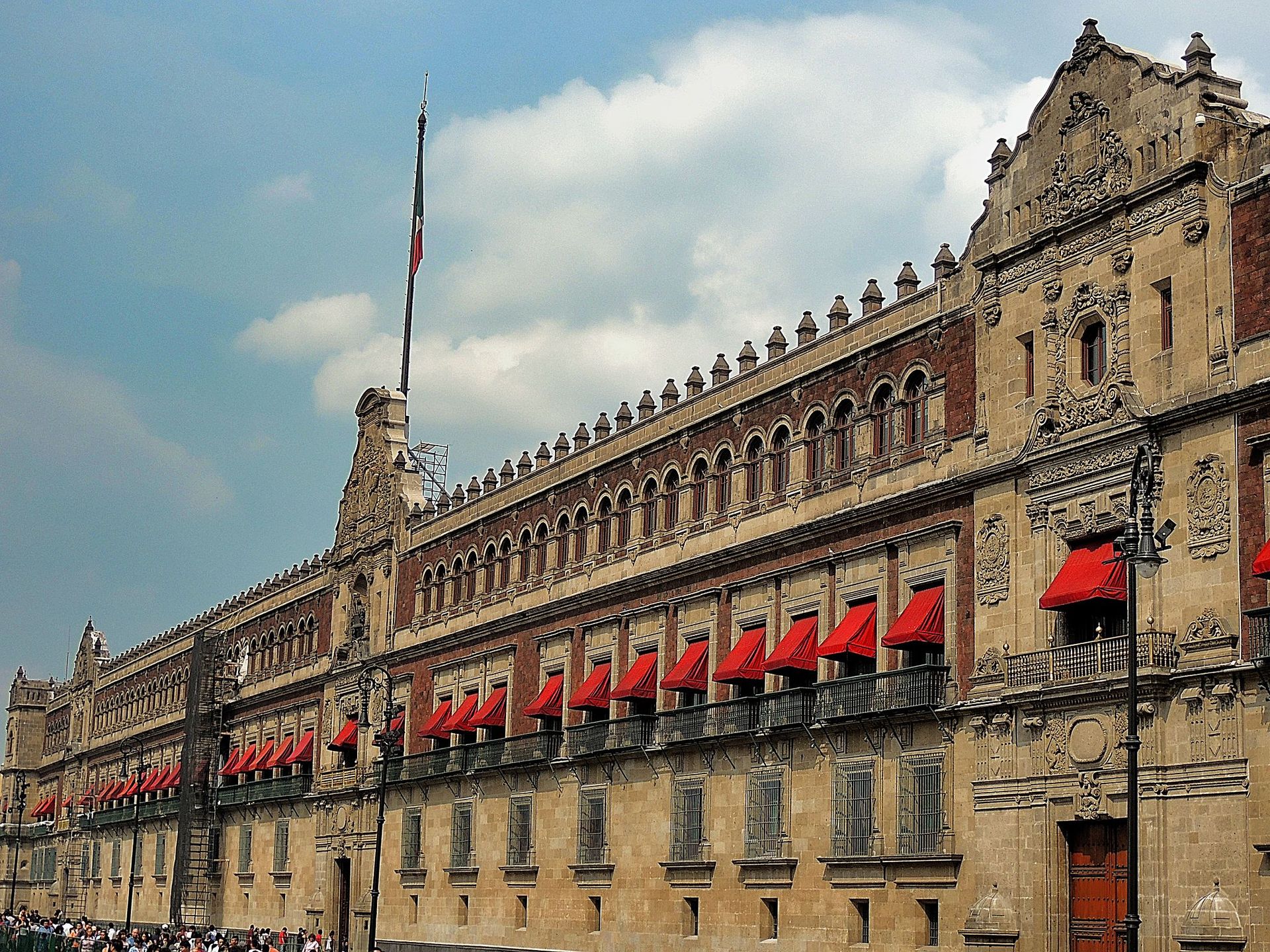 Monte Reel, Bloomberg (November 18, 2022): A Nation in the Crosshairs of Climate Change Is Ready to Get Rich on Oil: As rising seas imperil Guyana, leaders sign sweetheart deals with Exxon to help fund the transition to a sustainable future.

Aright Sarkar, Coin Telegraph (November 14, 2022): Salvadoran President Bukele says Bitcoin is ‘the opposite‘ of FTX: Despite the backlash he previously received for purchasing BTC as markets crashed, Bukele cited the recent FTX collapse to explain why Bitcoin is different.

Reuters (November 17, 2022): Peru’s PM doubles down on challenging Congress to a confidence vote

← Asia
By continuing to browse the site you are agreeing to our use of cookies.
Share This