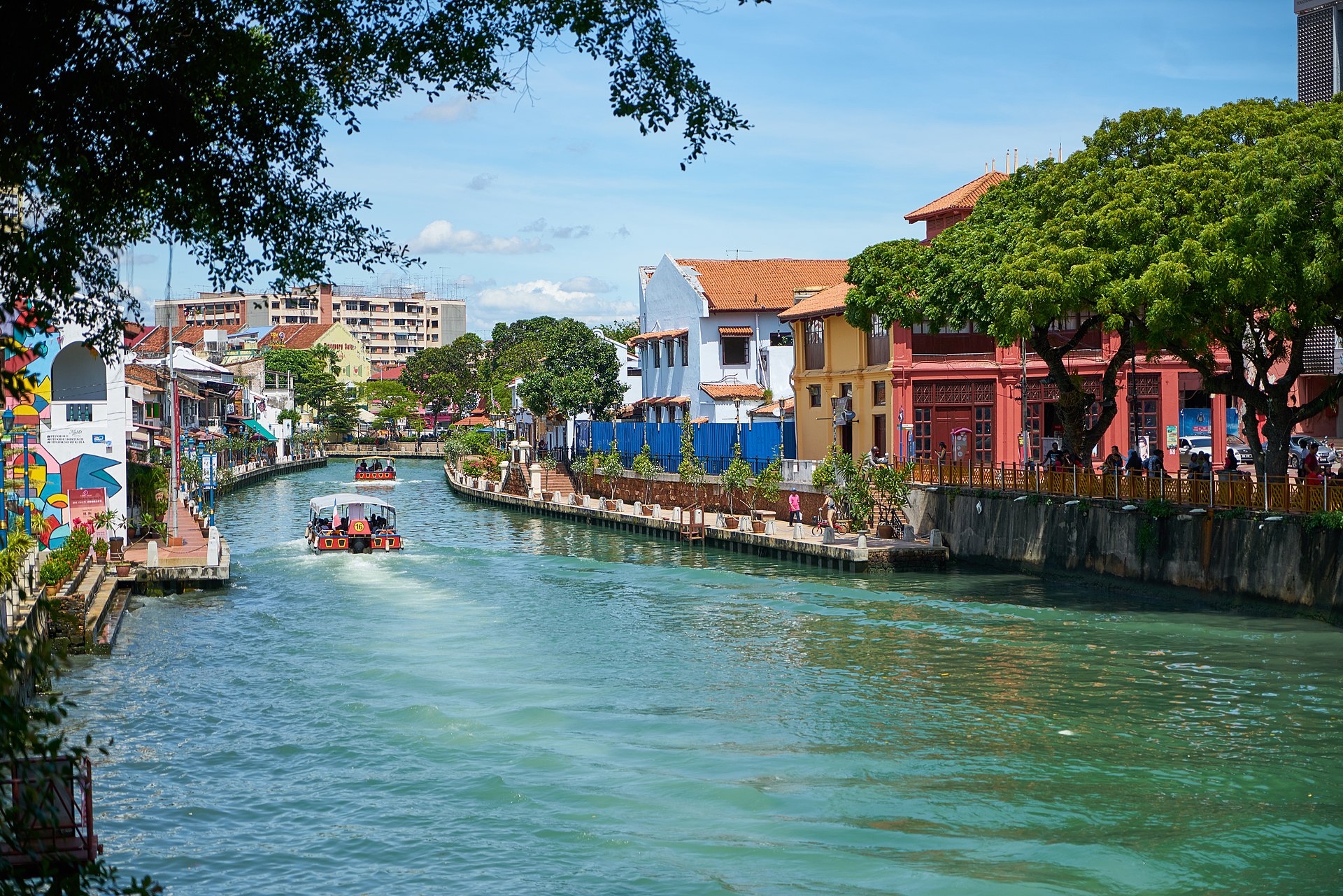 Heather Chen, CNN (November 18, 2022): Malaysia is voting after years of political instability. The result is impossible to predict

Simon Elegant, Foreign Policy (November 16, 2022): There Are No Easy Choices for Malaysians at the Ballot Box: A messy array of politicians and parties are competing to win the election—and avoid jail.

Radio Free Asia (November 16, 2022): After 5-year ban, Cambodian opposition politicians can rejoin the political fray, but half their number are kept out by convictions.

← November 2022 Election Outlook
Americas →
By continuing to browse the site you are agreeing to our use of cookies.
Share This