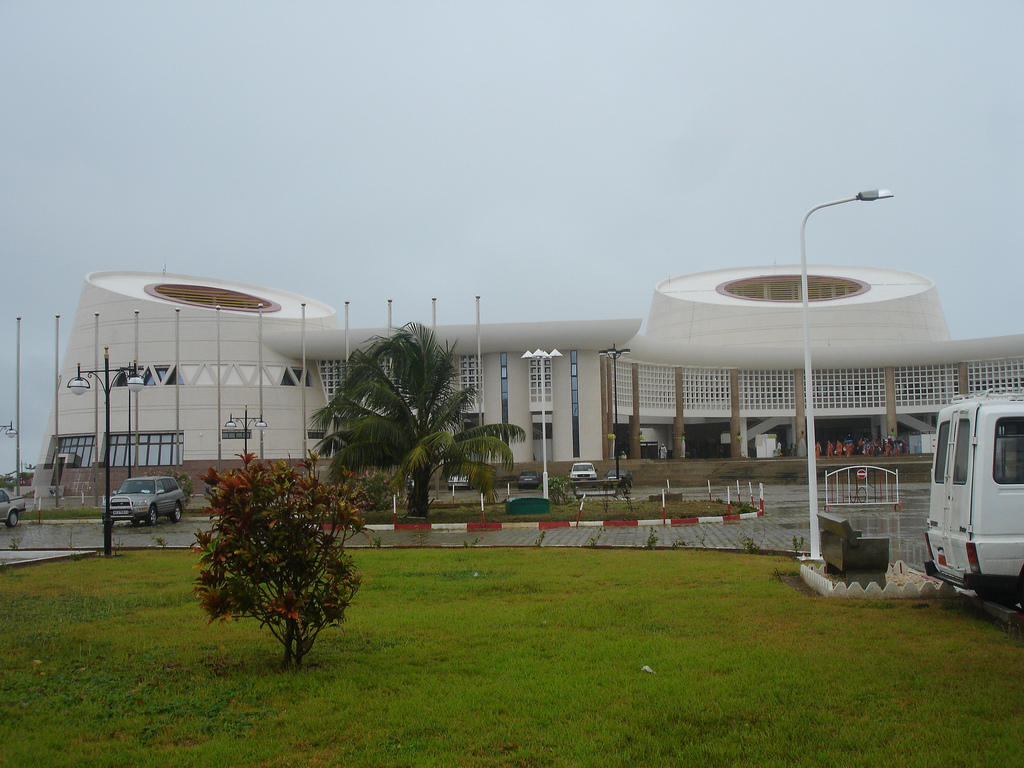 Emilien David, TV5Monde (December 30, 2022 – in French): Benin: the opposition in the running for the legislative elections

Idayat Hassan, African Arguments (December 21, 2022): The insecurity ahead of Nigeria’s 2023 elections is unprecedented

DW (December 21, 2022): DR Congo’s election campaign signals trouble ahead: Analysts fear that a lack of democratic culture among candidates running in the Democratic Republic of the Congo’s 2023 presidential election could further deteriorate the security situation in a country beset by crises.

Sebastiane Ebatamehi, The African Exponent (January 2, 2022): 6 Elections that will Define Africa in 2023

Temitope J. Laniran, The Conversation (December 22, 2022): West Africa has experienced a wave of coups – superficial democracy is to blame

← Americas
Middle East This Week: January 10, 2023 →
By continuing to browse the site you are agreeing to our use of cookies.
Share This