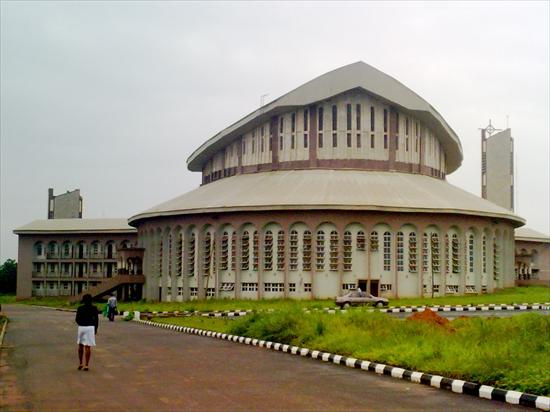 The presidential front-runners include the nominees of the two biggest parties: Bola Tinuba from the governing “sort of left” All Progressives Congress Party (APC) and Atiku Abubakar from the main opposition “sort of right” People’s Democratic Party (PDP). In addition, Peter Obi from the Labour Party has gathered momentum among younger voters and is seen as a possible contender. Somewhat ironically, his supporters call themselves “Obidients,” despite positioning themselves as an anti-establishment movement.

Nigeria is the second-biggest oil and gas producer in Africa, and also arguably has the biggest economy on the continent.

BBC (January 21, 2023): Nigeria elections 2023: The allegations against the presidential contenders

Peter Obi, the top choice in four opinion polls ahead of next month’s Nigerian elections, has promised to reprofile the nation’s debt if elected https://t.co/jImZfmWVV9

AFP (January 17, 2023): Young Nigerians flock to get voting cards for February election: Nearly 10 million new voters have been registered for the February 25 ballot, 84 percent of them people under age 34.

Moki Edwin Kindzeka at Voice of America notes: “Separatists in English-speaking western Cameroon launched their rebellion in 2017 after what they said was years of discrimination by the country’s French-speaking majority. The conflict has killed more than 3,500 people and displaced more than a half-million, according to the United Nations.”

“Ahead of the general elections later this year, the government is reverting to its old ways. Behind in the polls…President Mnangagwa knows that only intimidation & electoral manipulation will keep him in power,” writes @Fromagehomme https://t.co/FBuoh8Ek8U

Jason Burke and Nyasha Chingono, The Guardian (January 22, 2023): ‘The Crocodile has not changed’: Zimbabwe opposition warns of election violence

Robert Lansing Institute (January 17, 2023): Scenarios: Mnangagwa likely to save presidency amid risks of violence in Zimbabwe after elections

The murder of #ThulaniMaseko is tragic. Former Amnesty prisoner of conscience, he was a leading human rights lawyer, a pillar of the ongoing struggle for democracy in #Eswatini and a wonderful steadfast partner of @Amnesty. We are all devastated. https://t.co/YJCrqu1znU

Liberia’s last elections, in 2017, brought the first peaceful transition of power since 1944, but the country still faces some challenges as it seeks to consolidate democracy. President George Weah, a former football player,

The DRC’s last elections, in December 2018, took place after multiple delays and were mired in controversy and dispute. Nonetheless, they did produce the first peaceful transfer of power in the history of the country’s independence, with former opposition leader Félix Tshisekedi being declared the winner of the presidential poll (even though election observers from the highly-trusted Catholic Church said their data indicated a victory for another opposition leader, Martin Fayulu).

The DRC faces numbers political and security crises, exacerbated by conflicts over massive mineral wealth. By some estimates, the country has untapped reserves worth $24 trillion, and with increased interest in electronic vehicles and other technologies that require rare earths, this has become a subject of increased interest internationally.

Due to its size and central location, conflicts from neighboring countries spill over into the DRC. The horrific conflicts happening in the eastern part of the country send shockwaves through the entire region.

Agenzia Fides (January 17, 2023): Eastern DRC: not only jihadists but a complex network of local and foreign interests

Long considered a stable democracy, backsliding has been taking place under President Macky Sall, who has been accused of prosecuting his political opponents on politically-motivated charges (Freedom House downgraded the country from Free to Partly Free in 2020).

Today, Tanzania's main opposition party held its first mass rally since the lifting of an illegal decree imposed in 2016 by Pres. Magufuli, "raising hopes the government is committed to increased political freedom in the East African nation."https://t.co/lMWhptX8HT

Tanya Mehra LL.M and Méryl Demuynck, International Centre for Counter-Terrorism (January 17, 2023): Raising the stakes against the Wagner Group: From mercenaries to a designated terrorist group?

In addition, Sudan has talked about holding long-delays general elections in July, but additional delays are possible.