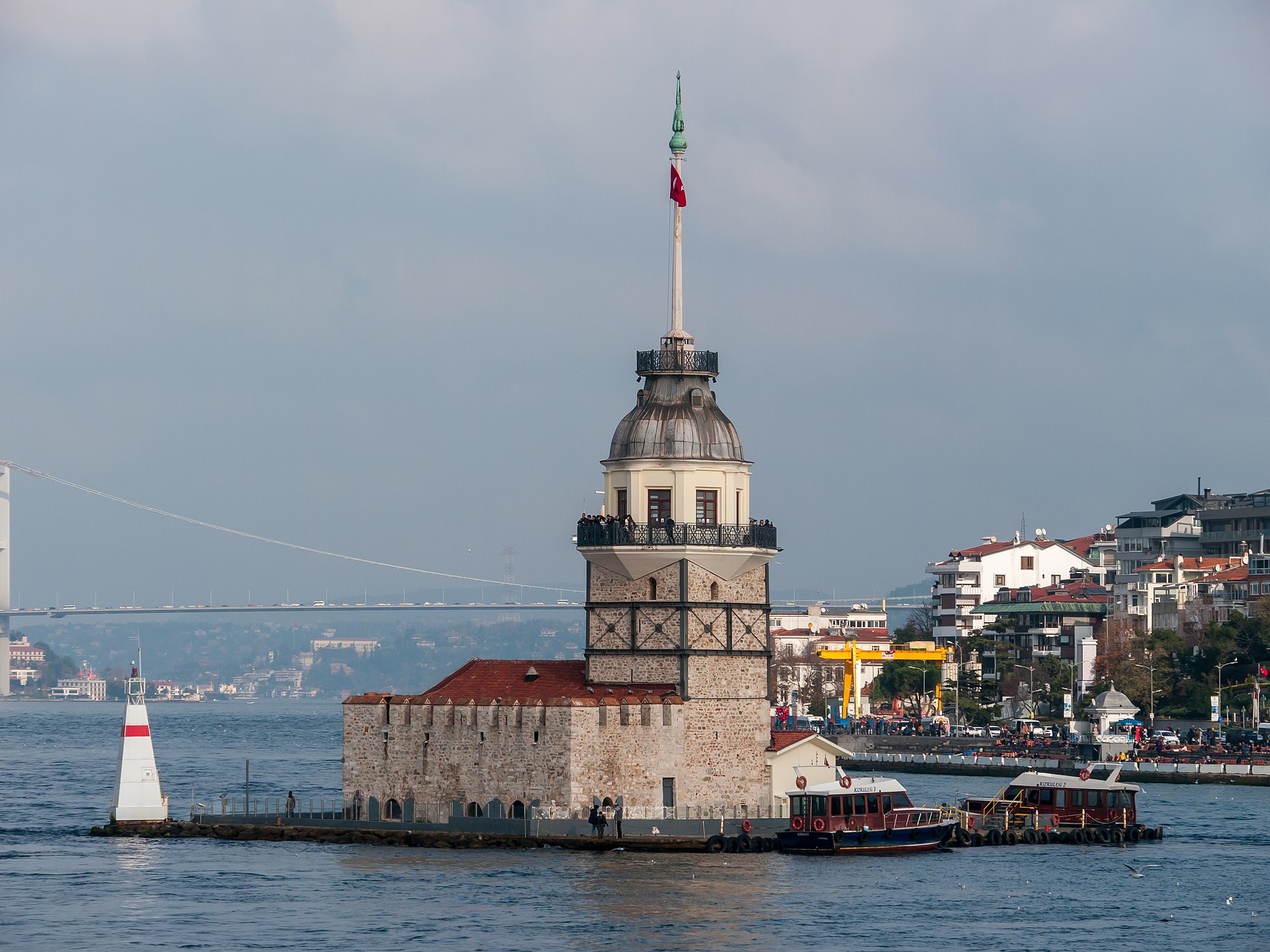 Lebanon’s fractious parliament is in the process of selecting a president. As part of Lebanon’s sectarian power-sharing system, the president is always a Maronite Christian (and conversely, a Sunni serves as prime minister and a Shi’ite as speaker of the parliament).

The last parliamentary elections took place in May 2022 in the context of a political and economic crisis exacerbated by the August 2020 explosion in the port of Beirut. In those elections, Hezbollah and its allies lost their majority in parliament, and a number of independents won seats.

The fragmented parliament has not been able to pick a new president, leaving a vacuum following the end of Michel Aoun’s term in October 2022. Aoun was a strong ally of Hezbollah. Michel Moawad, an anti-Hezbollah candidate, has won the most votes on several ballots, but not a majority. Voting will continue until someone can break the stalemate.

Jamie Prentis, The National UAE (January 18, 2023): What next for Lebanon’s opposition in presidential race, Michel Moawad or Plan B?

Tunisia began transitioning to democracy in 2011, amid the Arab Spring protests, and in 2019, held the third national elections since the fall of dictator Zine El Abidine Ben Ali.  Political outsider and populist Kais Saied won the presidency. The results indicated a rejection of the main political parties and post-Ben Ali political ideologies (Islamism and secular liberalism). However, Saied took the country down an authoritarian path and took actions that his opponents said subvert democracy. As a result, protests have been taking place.

Dec. 2022, the Tunisian people voted in the 1st round of elections, but voter turnout was only 8.8%—a sharp decline compared to the 2014 elections that brought 67.7% to the polls. This points to an uncertain future ahead for Tunisia, writes @epretomartini.https://t.co/F8fUcjhCF2

While Turkey remains a member of NATO, it has in recent years moved closer to Russia and other authoritarian countries.

Nikhil Kumar, GRID (January 19, 2023): What an Erdogan loss in Turkey’s presidential election would mean for the country and the world

Since then, Khan has sought to force early elections in various ways.

Imran Khan is trying to get back into power
He says elections now are the answer to stop Pakistan having the same issues as Sri Lanka
His opponents say he is contributing to them, causing chaos to stir financial instability
Our interview with Pakistan's former PM
Prod:@uszahid pic.twitter.com/5BzqbG9kTo

Mass protests in 2019 ended the 20-year rule of Abdelaziz Bouteflika, but former PM Abdelmadjid Tebboune, who was close to Bouteflika, won the subsequent presidential election. Protesters from the Hirak movement have pushed for greater political reform, but the country’s traditional power centers have largely held.

Israel has held five sets of general elections over the past four years. The most recent returned Bibi Netanyahu to power, this time heading the country’s most right-wing government to date.

Yoni Ben Menachem, Jerusalem Center for Public Affairs (January 23, 2023): What are the Prospects for Normalization between Saudi Arabia and Israel?

Although the monarchy appoints the government, Kuwait has one of the most powerful parliaments in the Gulf.

AP notes: “In September, voters sent conservative Islamist figures and two women to the assembly in the second election in less than two years. The election results were seen as a mandate for change amid a prolonged period of gridlock between the Cabinet and the 50-member assembly.”

Jomana Karadsheh, Tamara Qiblawi and Artemis Moshtaghian, CNN (January 23, 2023): Iran’s regime is trying to execute its way out of trouble

Euronews with AFP (January 22, 2023): ‘Signs of cracks’ within Iran’s government as protests endure

Suzanne Kianpour, Politico (January 22, 2023): The Women of Iran Are Not Backing Down

Turkey Presidential and Legislative Elections: May 14, 2023

← Africa This Week: January 23, 2023
Europe →
By continuing to browse the site you are agreeing to our use of cookies.
Share This