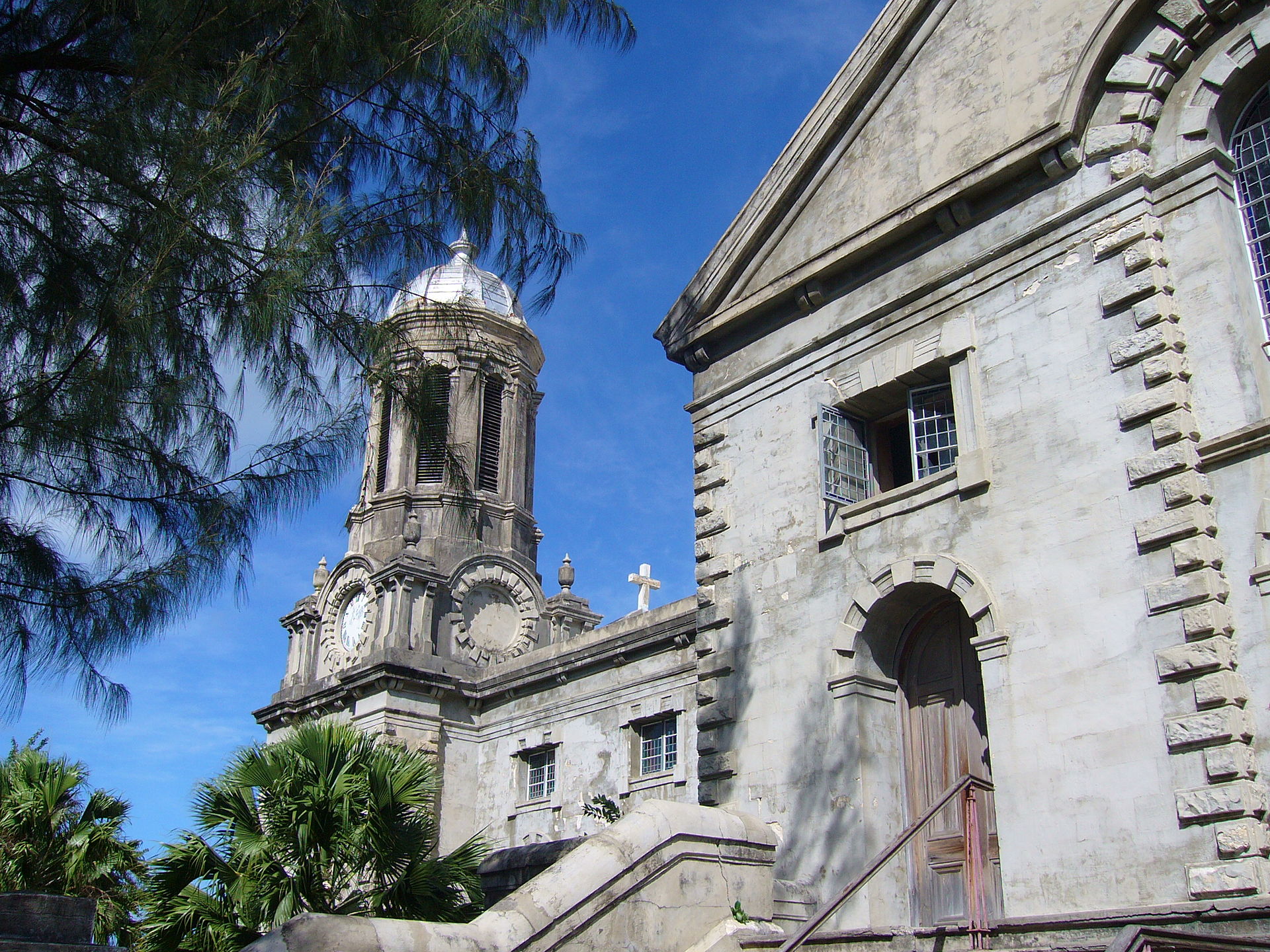 Haiti General Elections: Long overdue, could happen in 2023 but don’t hold your breath

Christina Lu, Foreign Policy (January 17, 2023): The World Is Done Waiting for Guaidó: The ouster of Venezuela’s would-be interim president has left U.S. policy in limbo, rapprochement in the air, and a legal mess for all.

The Commonwealth (January 20, 2023): Commonwealth observers say Antigua and Barbuda’s general election reflects ‘the will of voters’

Mary Anastasia O’Grady, Wall Street Journal (January 22, 2023): Brazil’s Crackdown on Free Speech: The Supreme Court is a even greater threat to democracy than the Jan. 8 riots were.

Michael Stott and Lucinda Elliott, Financial Times (January 21, 2023): Brazil and Argentina to start preparations for a common currency: Other Latin American nations will be invited to join plan which could create world’s second-largest currency union