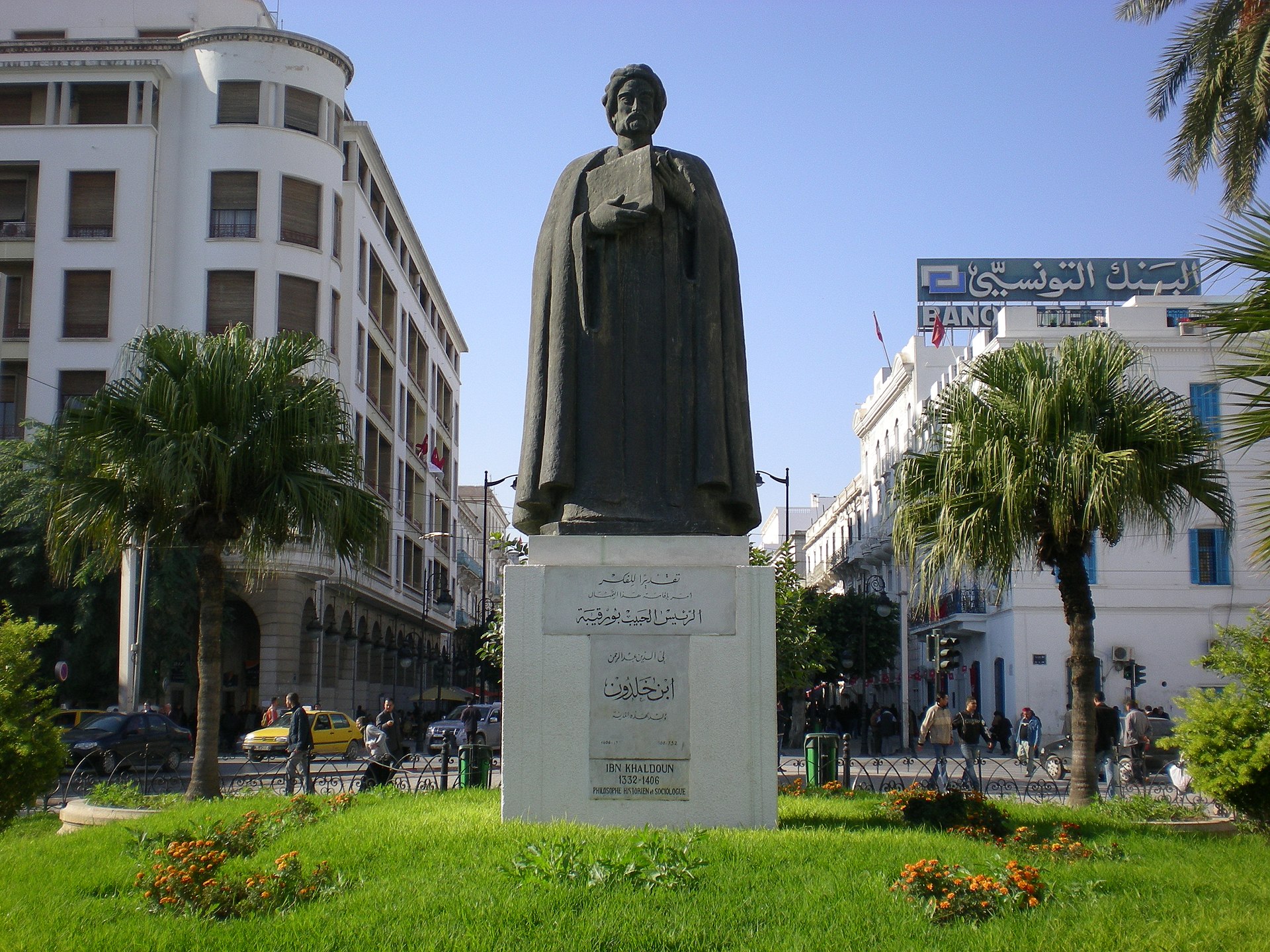 A statue of the great Ibn Khaldun, a 14th-century historian and philosopher, in Tunis, Tunisia. Photo credit: Wikimedia/Citizen59 (CC BY-SA 3.0)

Paul Taylor, Politico (January 2, 2022): Erdoğan plots war, crackdown to save his skin: The Turkish leader is using every trick in the autocrat’s book to snatch reelection.

Erin O’Brien, Foreign Policy (December 14, 2022): Will Waging War in Syria Save Erdogan? Turkey’s president appears to be betting on conflict to bolster his political prospects in 2023.

Abid Hussain, Al-Jazeera (December 7, 2022): Pakistan poll panel starts process to remove Khan as party chief: Case relates to allegations that Khan bought gifts given by foreign dignitaries from the state depository but did not disclose them before the poll panel.