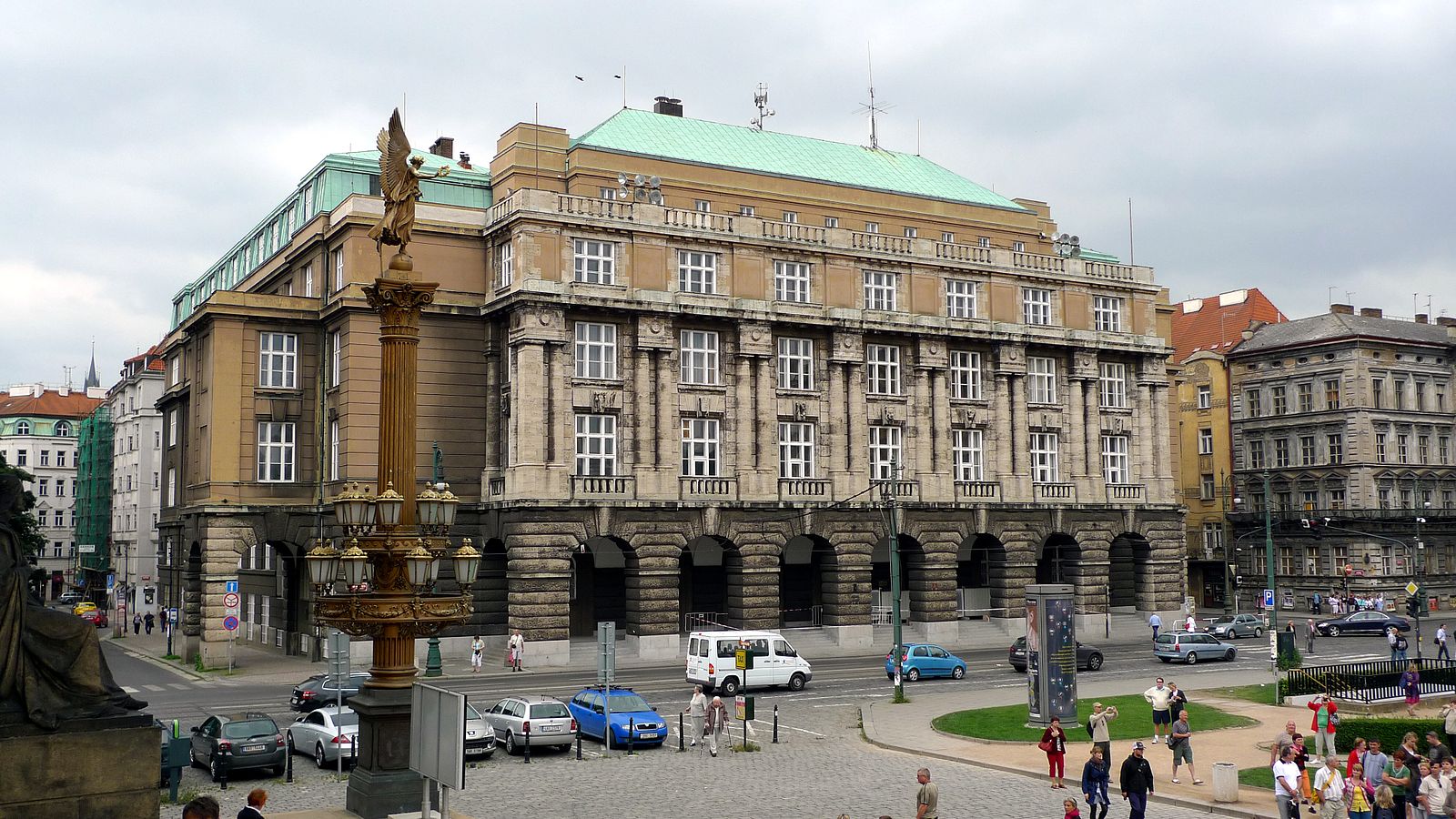 Aaron Burnett, The Local (January 3, 2023): How the German government will be tested in 2023 with four state elections

Una Hajdari, Politico (December 29, 2022): Not over yet: EU wary of further Kosovo-Serbia tensions as it pushes final deal

DW (December 10, 2023): Kosovo delays local election in Serbian majority areas: Amid rising tensions, President Vjosa Osamni said the vote would be pushed to April to ensure “a big participation” and have observers monitor the election.

Nektaria Stamouli, Politico (December 13, 2022): The long rise and abrupt fall of Greek MEP Eva Kaili: They were the ‘Brangelina’ of the European Parliament: Nobody could foresee the steep fall of one of the most-glamorous couples in EU politics.

Samuel Jaberg and Marc Leutenegger, Swissinfo.ch (December 29, 2022): What to watch in 2023: the political outlook for Switzerland

Jan Cienski, Politico (January 5, 2023): It’s all or nothing for Poland’s ruling PiS party this year: The nationalist party isn’t going to have an easy time winning for a third time this year, but it’s in with a chance.

Zoltan Simon, Bloomberg (January 2, 2023): How EU Is Withholding Funding to Try to Rein In Hungary, Poland

Radosveta Vassileva, New Eastern Europe (December 9, 2022): After yet another election, where are you heading Bulgaria?

AP (December 14, 2022): Three parties sign coalition deal to form Latvia’s government: The deal comes weeks after a general election that was shaped by Russia’s war in Ukraine and economic woes.

Shawn Pogatchnik, Politico (December 17, 2022): Leo’s back: Varadkar returns as prime minister of Ireland: Micheál Martin cedes the top job as part of a 2020 coalition pact that kept Sinn Féin out of power.