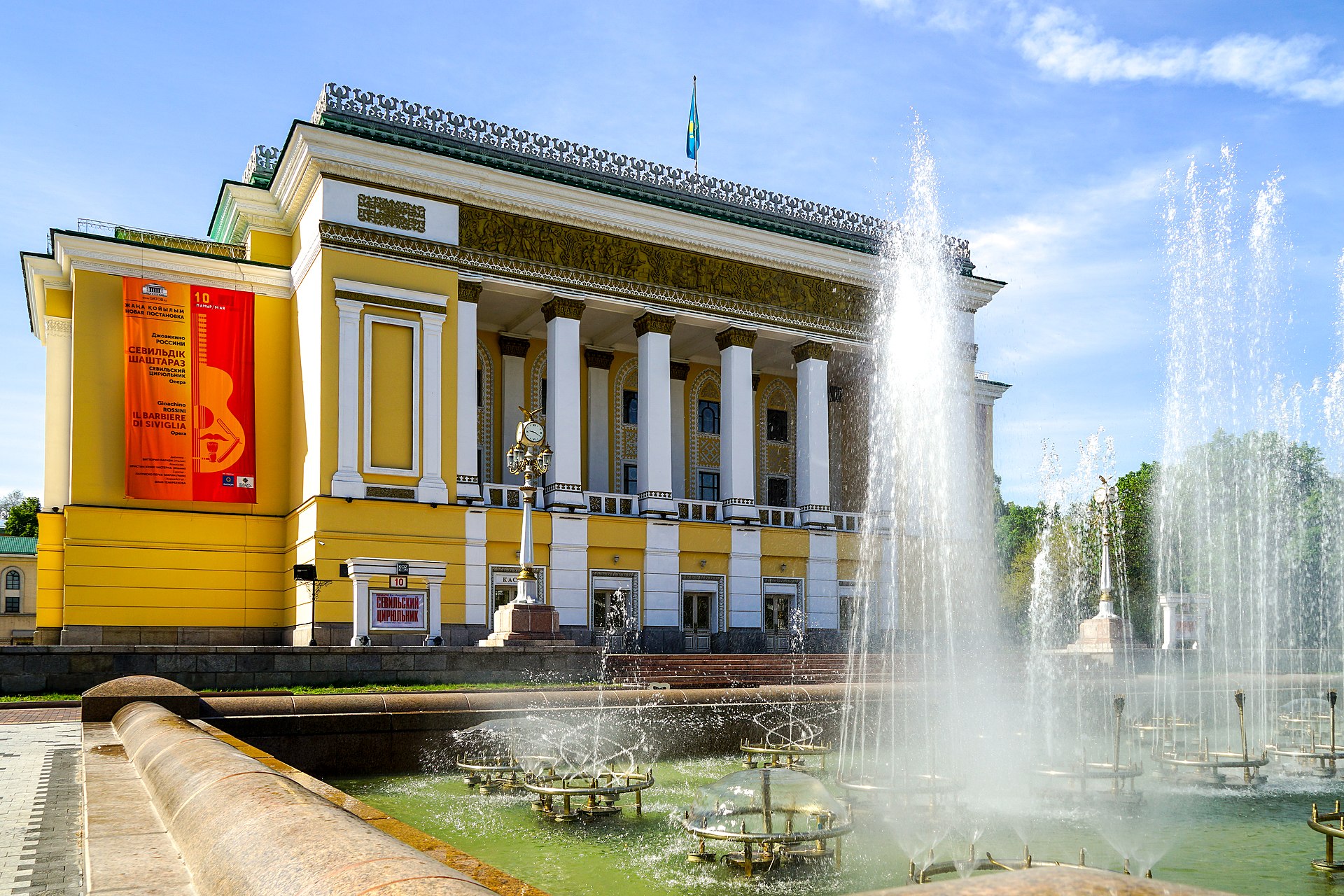 Assel Tutumlu, The Diplomat (January 1, 2023): The Unraveling of Kazakhstan’s Social Contract: The time has come to re-evaluate Kazakhstan’s social contract. Is President Kassym-Jomart Tokayev up to the challenge?

Ukraine Parliamentary Elections: By October 29, 2023 and Presidential Election: Spring 2024 (due)

Ivan Krastev, Financial Times (January 5, 2023): World elections will shape the outcome of the war in Ukraine