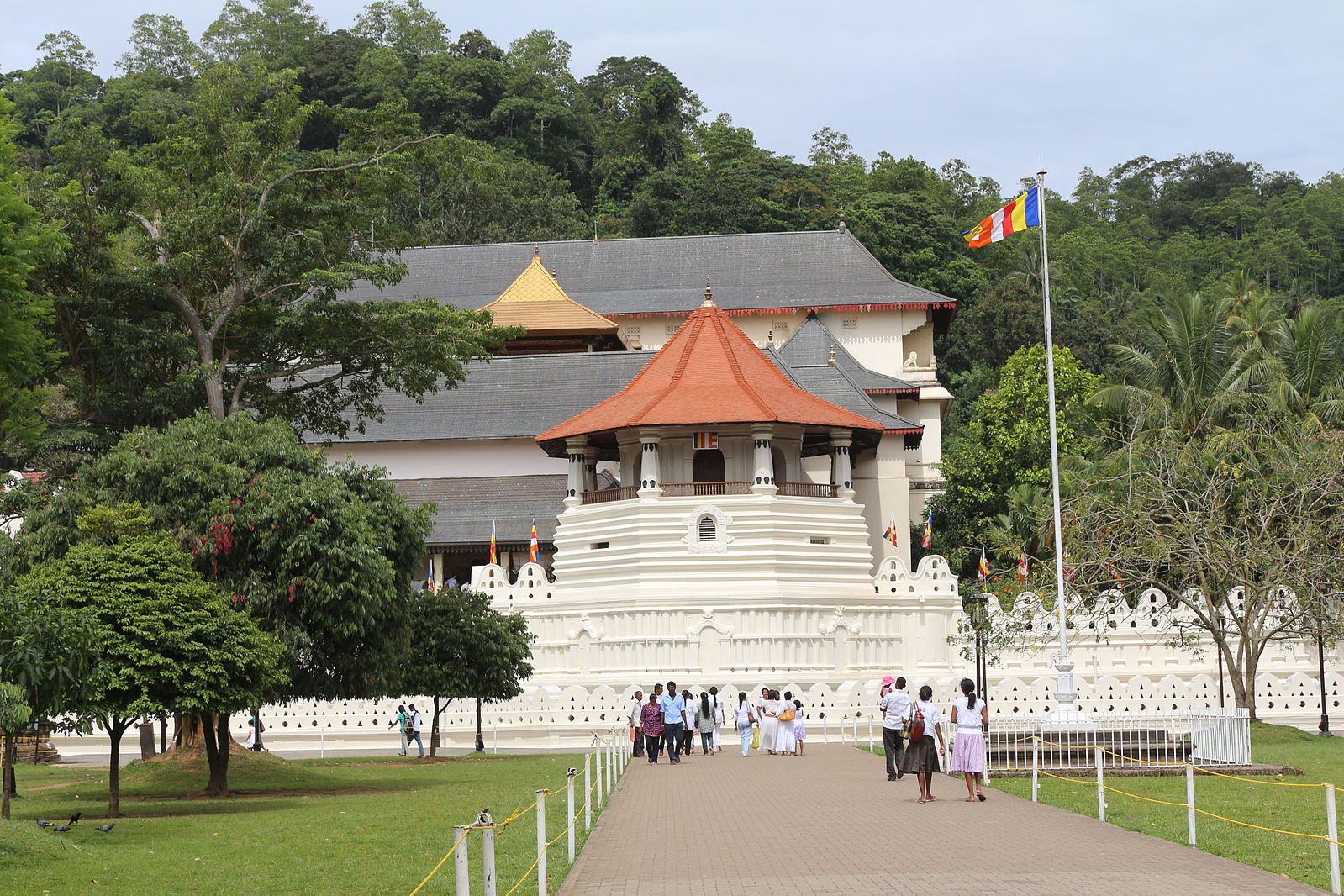 AFP (January 4, 2023): Crisis-hit Sri Lanka to hold first election since major unrest: Local government polls will be held before the end of February, according to officials

Japan Unified Local Elections: April 2023 (next national elections due in 2025)

Jio Kamata, The Diplomat (November 24, 2023): Is This The Beginning of the End for Kishida? Kishida and the LDP may not face a national election until 2025, but the prime minister is already on shaky ground.

Nirupama Subramanian, Indian Express (January 6, 2023): Reading the junta’s poll promise: Myanmar military regime’s election announcement has added to the uncertainty in the country. How India deals with the neighbour as G20 chair will be watched across the world

Mimrah Ghafoor, The Diplomat (December 23, 2022): Maldives’ 2023 Election Will Shape Indian Ocean Geopolitics: Both China and India have a stake in the drama surrounding the Maldives’ upcoming presidential election.

The Business Standard (January 4, 2023): US calls on all political parties in Bangladesh to respect rule of law, avoid violence

Jon Fraenkel, The Guardian (January 3, 2023): Dramatic change, severe obstacles: Fiji enters 2023 with a new government, but many of the same problems

Biswas Baral, The Diplomat (January 1, 2023): Can Nepal Achieve Political Stability? Nepal’s political landscape after the November 2022 election looks disturbingly familiar – but there are some signs change is coming.

Kevin Zhang and Joshua Zi Wei Wan, The Conversation (January 4, 2023): How a less influential Islamic party becomes the largest one in Malaysia’s parliament

Asia/Pacific Elections Coming Up in 2023

India, State Elections in Tripura, Meghalaya, and Nagaland: March 2023 (due)

India, Elections in Jammu and Kashmir: Proposed for 2023