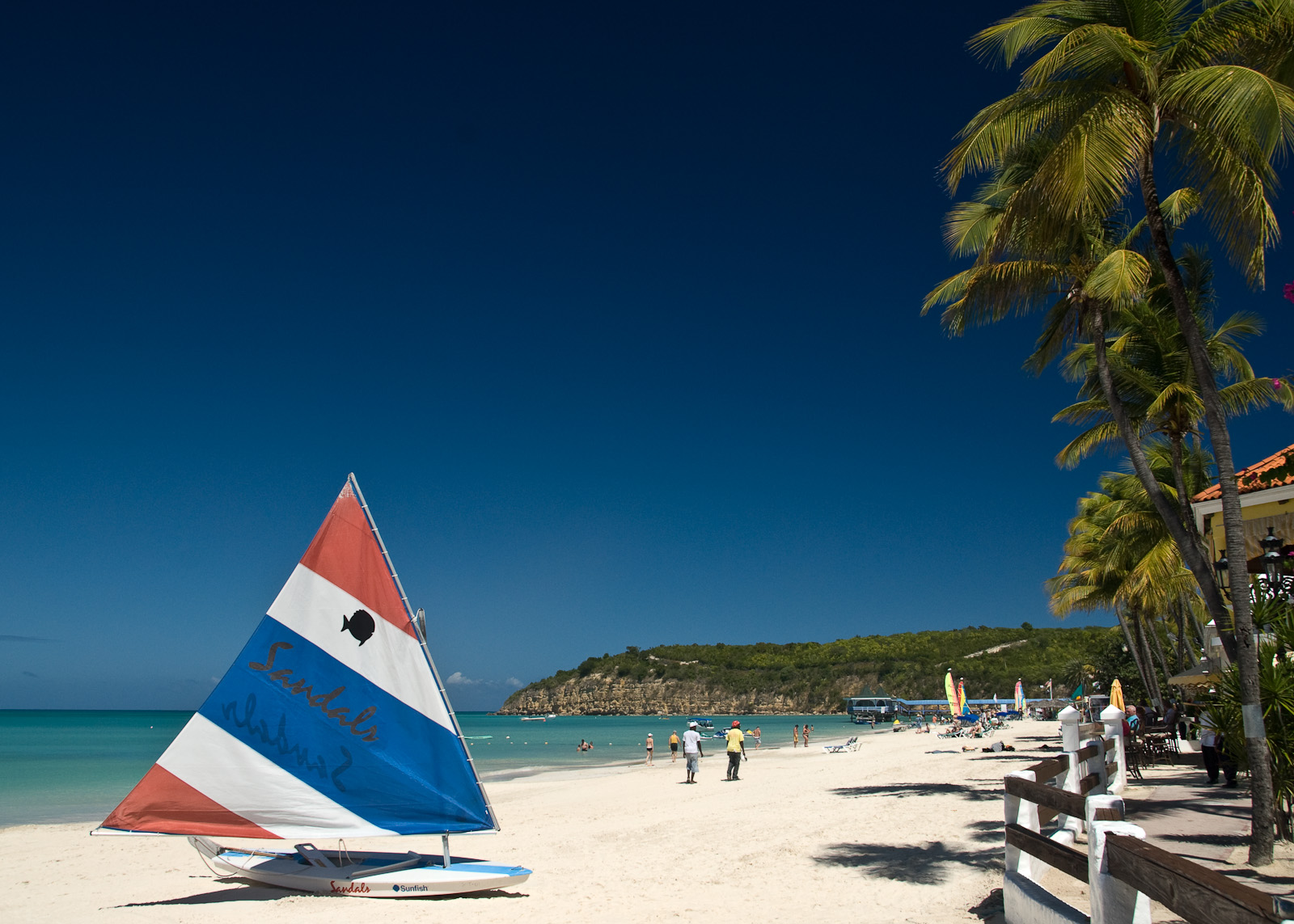 CMC (January 7, 2023): Commonwealth to observe elections in Antigua and Barbuda

Canada, Canada, Alberta Provincial Elections: May 29, 2023 (next federal elections due October 2025, but snap elections are possible)

Diego Lasarte, Quartz (December 14, 2022): The Tienditas bridge serves as a powerful symbol of improving ties between Venezuela and Colombia

Catherine Osborn, Foreign Policy (December 30, 2022): Will the World Ditch Its Punitive Approach to Venezuela in 2023?

← Asia This Week: January 6, 2023
January 2023 Election Outlook →
By continuing to browse the site you are agreeing to our use of cookies.
Share This