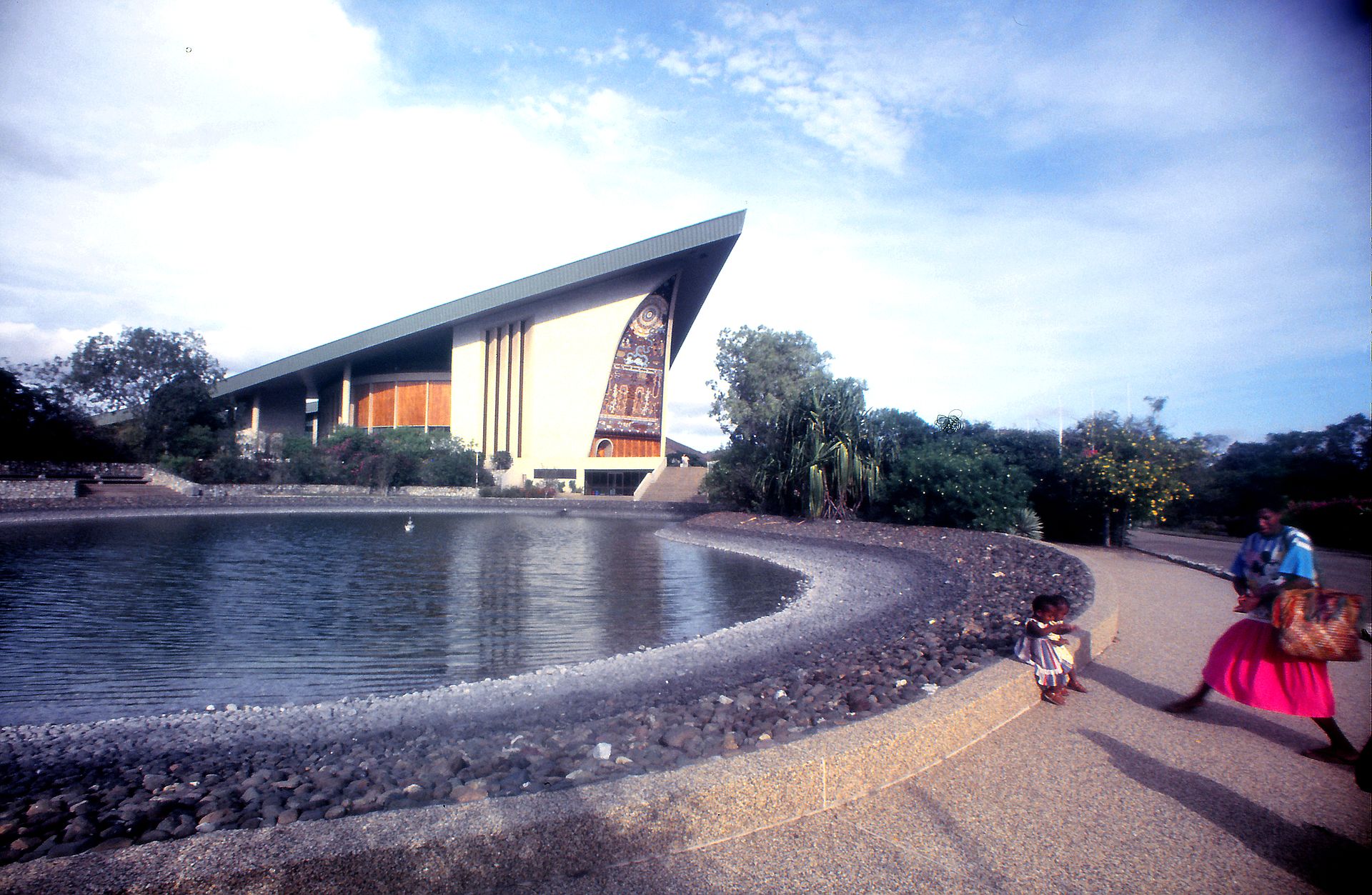 Stewart Firth, Australian Institute of International Affairs (August 24, 2022): What to Watch in the 2022 Fiji General Election

Kocha Olarn and Kathleen Magramo, CNN (August 25, 2022): Thailand has suspended its prime minister. What happens next?

Niluksi Koswanage, Philip Heijmans, and Ravil Shirodkar, Bloomberg (August 24, 2022): Even From Jail, Najib Will Remain a Kingmaker in Malaysia

Sebastian Strangio, The Diplomat (August 24, 2022): Cambodia Readies Third Mass Trial of Opposition Officials: As the country heads toward national elections next year, the government is seeking to neutralize the influence of opposition leaders living in exile abroad.

Clara Ferreira Marques, Bloomberg (August 28, 2022): Marcos Brings Myth-Making to the Silver Screen: Months after the son of dictator Ferdinand Marcos was elected president in the Philippines, a hit film helps the family gloss over the brutality and corruption of the regime.

Japan House of Councillors Elections: July 10, 2022 (half of upper house)

Chen Zifei, Radio Free Asia (August 24, 2022): Macau to broaden reach of national security law in response to Pelosi’s Taiwan trip: The amendments could result in the loss of dissenting voices and put political pressure on the city’s NGOs.

Nauru Parliamentary Elections: Between September 24 and October 26, 2022 (due – exact date not set yet)