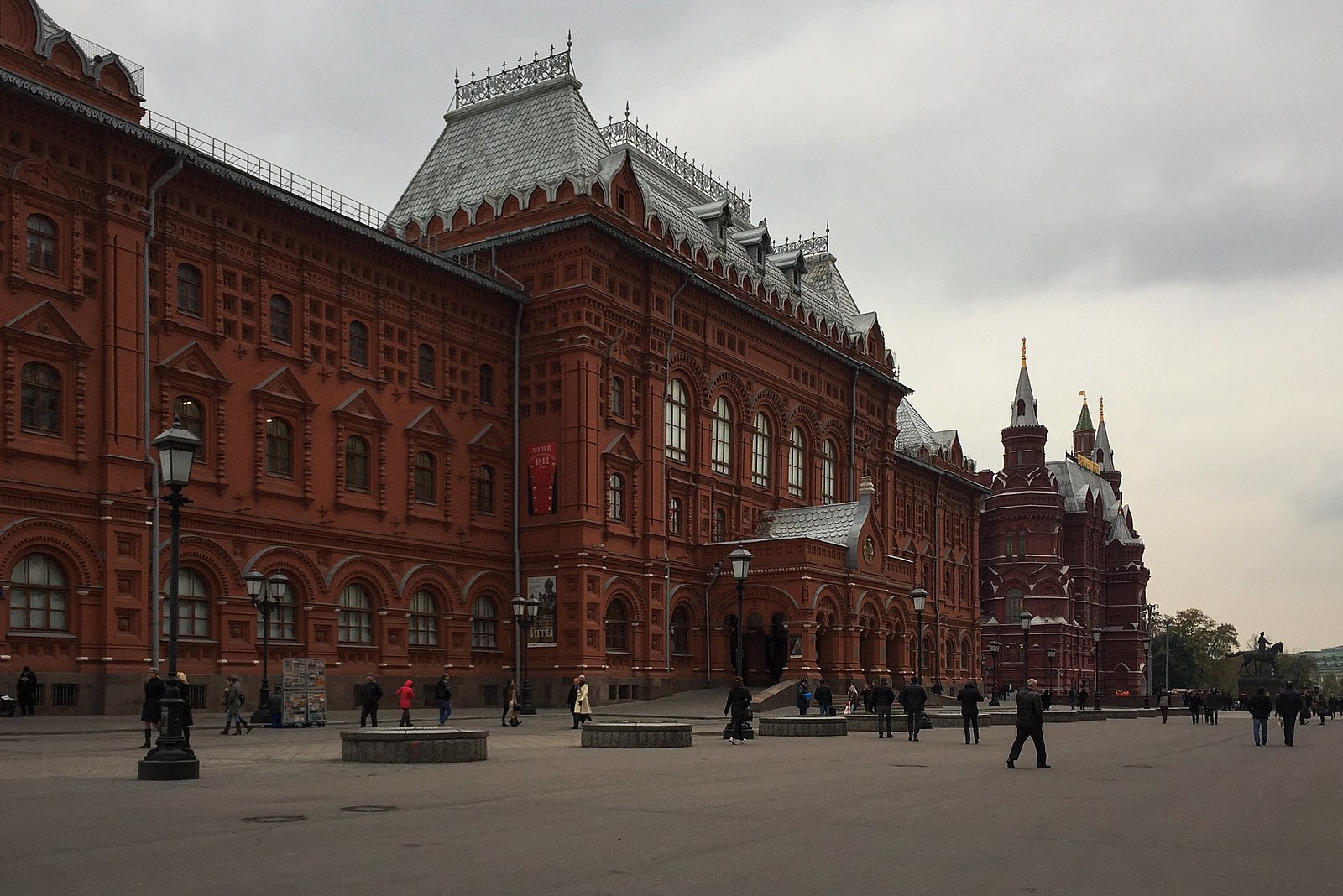 The old city Duma building in Moscow, where the local government met until 1917. Photo credit: Wikimedia/Gennady Grachev (CC BY 2.0)

Lucia Stein, Lucy Sweeney and Rebecca Armitage, ABC News Australia (August 22, 2022): Vladimir Putin’s spiritual guide loses his daughter in a fiery explosion. But was the true target of the bomb her father?