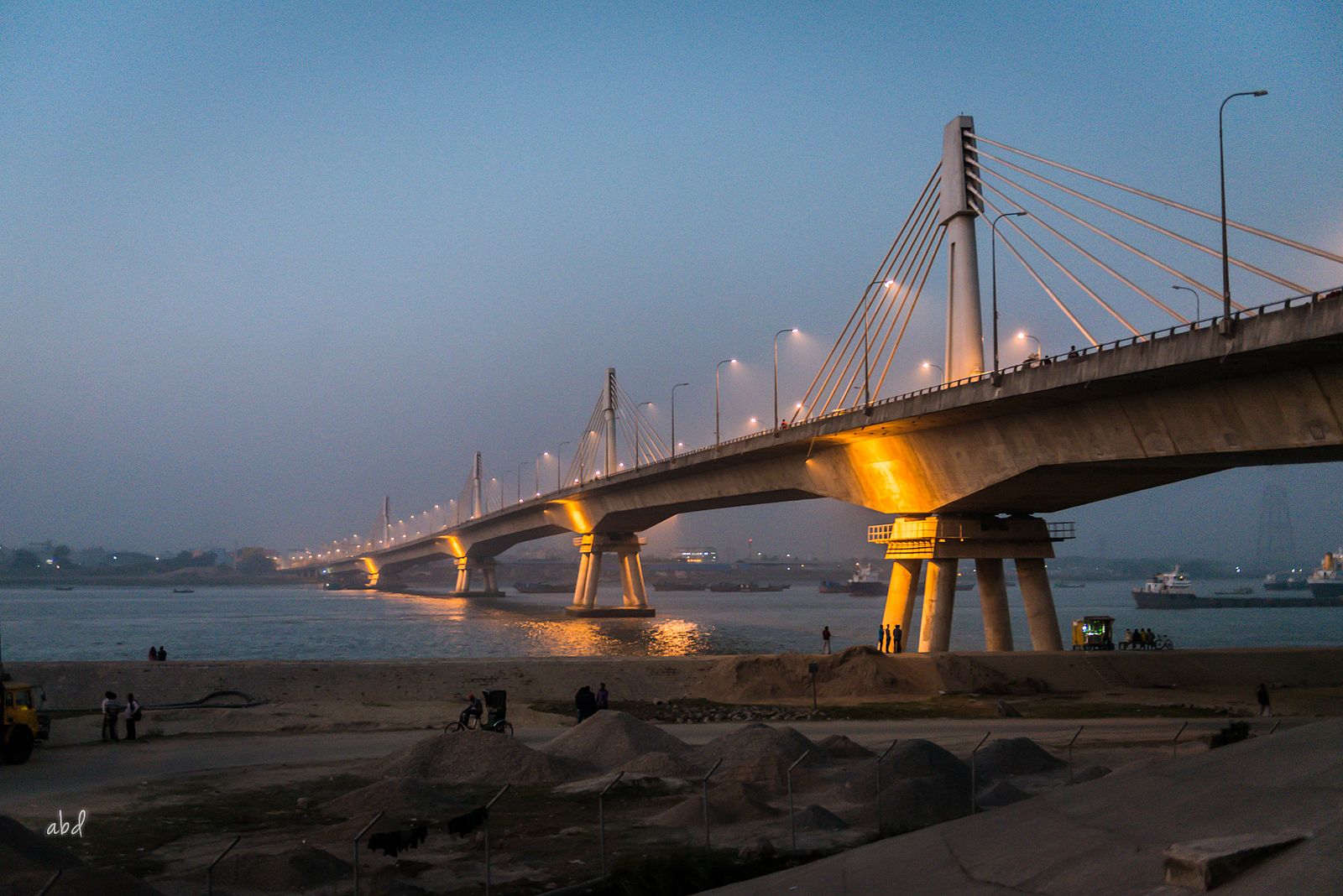 The Shah Amanat Bridge, opened in 2010 over the Karnaphuli River in Chittagong, Bangladesh. Photo credit: Wikimedia/Mohammed Abdullah (CC BY 2.0)

India, State Elections in Tripura, Meghalaya, and Nagaland: February 2023 (due), followed by various other state elections in 2023 (next general elections due by May 2024)

Ashish Ranjan, India Today (January 12, 2023): Game of Thrones: Where do BJP and Congress stand in nine assembly polls of 2023

Meera Srinivasan, The Hindu (January 11, 2023): Sri Lanka’s rival political camps UNP, SLPP announce poll alliance: Move amid uncertainty over the conduct of local government elections, with opinion divided on whether the crisis-hit island can afford them

Japan Unified Local Elections: April 2023 (next national elections due in 2025)

Catherine Putz and Ankit Panda, The Diplomat (January 6, 2023 – podcast): A New Defense Era: Japan’s 2022 National Security Strategy: Japan has set out on its most ambitious defense build-up program since the end of World War II.

Sebastian Strangio, The Diplomat (January 12, 2023): Indonesia to Establish Special Office to Handle Myanmar Crisis: Among the challenges facing Foreign Minister Retno Marsudi and her team will be how to respond to the junta’s planned sham elections.

The Economist (January 12, 2023): Myanmar’s generals are deeply superstitious: They hope sunflowers will bring them good fortune

Praveen Swami, The Print India (January 8, 2023): Why white elephant democracy will fuel civil war in Myanmar, instability in India’s Northeast: The insurgency in Myanmar could leave the military in no position to keep delivering on its commitments to India. Chinese influence will only make things worse.

Malaysia, State Elections in Six States: Due in 2023 (could be held in July)

Six of Malaysia’s 13 states are due to hold elections in 2023. Under Malaysia’s federal system, significant powers are devolved to state governments.

On the national scene, Malaysia held general elections in November 2022 that produced a hung parliament – the first time in the country’s history that no coalition succeeded in securing a majority. The Pan-Malaysian Islamic Party (PAS) won the most seats in a historic result, but two dominant coalitions – the Malay-dominated conservative Barisan Nasional (the country’s dominant party since independence) and Anwar Ibrahaim’s liberal Pakatan Harapan put aside major differences to form a secularist unity government.

In addition, UMNO – Malaysia’s oldest political party and the dominant member of the Barisan Barisan Nasional coalition – is holding a leadership election this year which could be very vigorously contested.

Malaysia’s location on the Strait of Malacca and straddling the South China Sea and the Indian Ocean makes it crucial to the geopolitics of the Indo-Pacific.

Murray Hunter, European Eye on Radicalization (January 12, 2023): The Evolution of the Malaysian Islamic Party (PAS): How it Became so Powerful

Maldives is due to hold a presidential election in September 2023. The idyllic archipelago was under a brutal dictatorship for decades, but began a remarkable transition to democracy in 2008. The road to democracy has been somewhat rocky and the former dictator and his family remain involved in politics.

On January 28, the pro-democracy, center-right Maldivian Democratic Party (currently in power) will hold a primary to decide its presidential candidate. Incumbent Ibrahim Mohamed Solih faces off against former president Mohamed Nasheed. Meanwhile, another former president, Abdulla Yameen, who is also brother-in-law of the former dictator, will be the candidate for the Progressive Party of Maldives (PPM). Former defense minister Mohamed Nazim is also running.

The country, in the strategically-important Indian Ocean, has been part of geopolitical competition between India and the democratic world on the one hand and China on the other hand. MDP is broadly pro-India while PPM is broadly pro-China.

Mimrah Ghafoor, The Diplomat (January 10, 2023): Why Maldives Sided With Mauritius on the Chagos Islands

Thomas Manch, Stuff New Zealand (January 9, 2023): The year ahead: Labour Party to shore up its position for the 2023 election

In recent years, Bangladesh has emerged as a bigger player in regional and global politics.

Jerusalem Post (January 10, 2023): Israeli spyware and surveillance tools sold to Bangladesh – report: Israel and Bangladesh do not have diplomatic relations and Bangladesh bans imports from Israel.

Taiwan’s presidential election is due next year. The governing Democratic Progressive Party had a poor showing in last year’s local elections, leading to President Tsai Ing-Wen stepping down as party leader.

Min-Hua Chiang, The Daily Signal (January 6, 2023): Why Local Election Results in Taiwan Have Implications for America

Nepal’s strategic location in the Himalayas has made it a site of geopolitical competition between India and China.

Asia/Pacific Elections Coming Up in 2023

India, State Elections in Tripura, Meghalaya, and Nagaland: March 2023 (due)

India, Elections in Jammu and Kashmir: Proposed for 2023

Malaysia, State Elections in Six States: Due in 2023 (could be held in July)