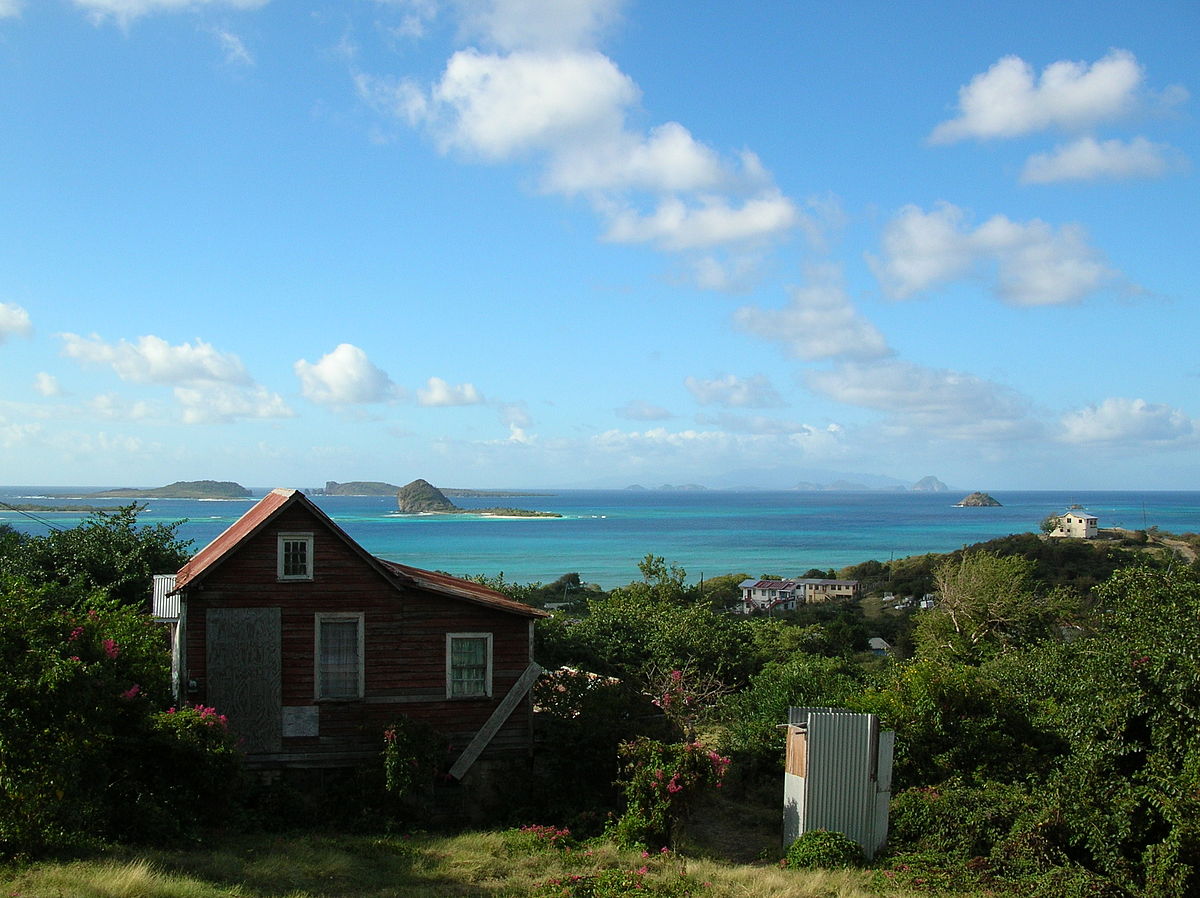 AFP (May 14, 2022): Colombia elections: the spectre of political assassination

Saint Kitts and Nevis will hold snap elections this year following the dissolution of parliament on May 11. The country is currently a member of the Commonwealth, with the British monarch serving as head of state, but this could change soon.

Reuters (May 14, 2022): Chile’s constitutional assembly rejects plans to nationalise parts of mining sector: The proposal would have seen lithium and rare metal resources taken into state hands as part of the country’s wide-ranging political shakeup

MercoPress (May 9, 2022): Rodrigo Chaves sworn in as President of Costa Rica

Javier Cordoba, AP (May 8, 2022): Costa Rica’s new leader takes over with a blast at the past: Rodrigo Chaves has begun a four-year term as Costa Rica’s new president, taking office with a lengthy list of reproaches for his predecessor and the country’s political class while promising great change

AFP (May 14, 2022): Nicaragua ends sentencing of opposition figures, negotiations next?

Summit of the Americas

Nahal Toosi, Politico (May 11, 2022): Biden’s Americas summit is drawing jeers and threats of boycott: Major Latin American leaders may skip next month’s Summit of the Americas amid criticism of who’s been left out and a seemingly thin agenda.

Rafael Bernal, The Hill (May 10, 2022): Mexican president to skip Summit of the Americas if Cuba, Nicaragua, Venezuela are excluded