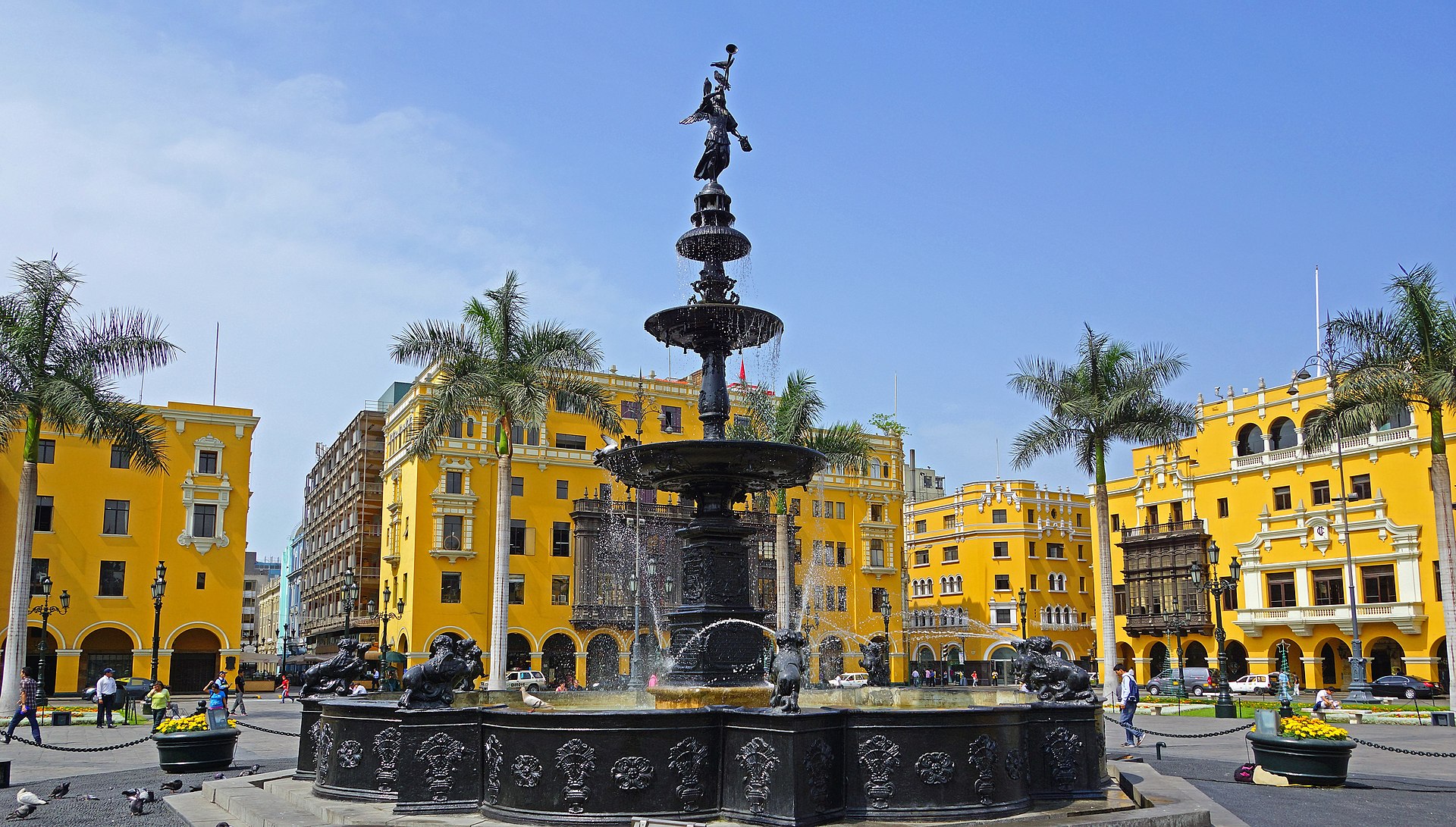 Catherine Osborn, Foreign Policy (September 30, 2022): The Battle for Brazil’s Evangelicals: After fueling Bolsonaro’s rise, some are flocking to Lula’s camp with earthly—and heavenly—concerns.

Sam Forster, Buenos Aires Times (September 29, 2022): What a Lula victory would mean for Argentina – A presidential shake-up in Brazil would have big implications for the country, the region and the Mercosur trade bloc.

← Asia This Week: September 30, 2022
Africa →
By continuing to browse the site you are agreeing to our use of cookies.
Share This