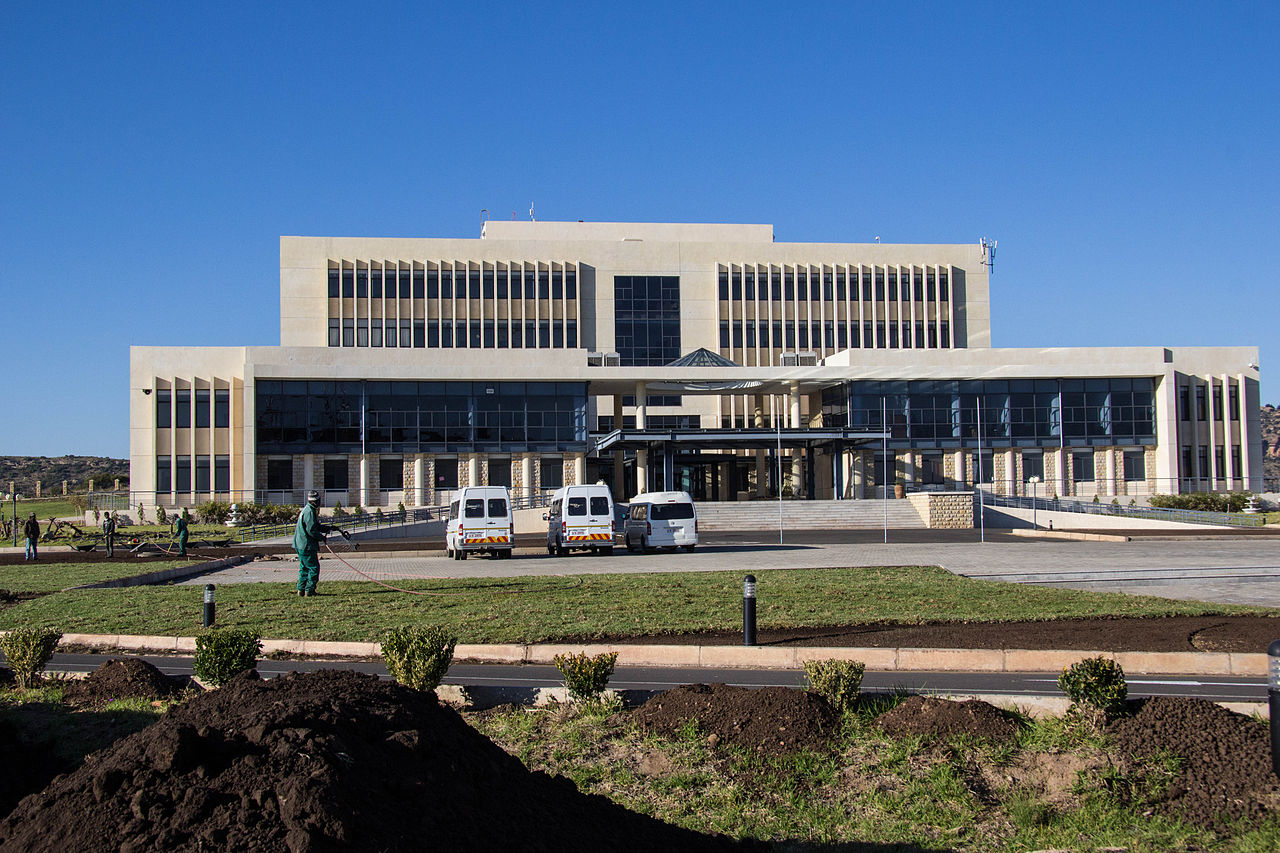 Reuters (October 4, 2022): Lesotho to Hold Election After Years of Instability

Liesl Louw-Vaudran, ISS Today (September 29, 2022): Lesotho reforms for stability hang in the balance ahead of elections

Bloomberg (September 30, 2022): Are Nigerians Tired of Their Political Leaders?

Abiodun Fatai, The Conversation (September 30, 2022): Nigeria ticks some boxes as a democracy. Why this hasn’t translated into a better life for most

Voice of America (September 29, 2022): Chamisa: Zimbabwe Has Not Conducted Free, Fair Elections Since 1980

AP (October 2, 2022): The old junta leader makes way for the new in Burkina Faso’s second coup of the year

Al Jazeera (September 28, 2022): Ex-Guinea military ruler goes on trial for 2009 stadium massacre: Moussa Dadis Camara and 10 others are accused of responsibility in the killing of 150 people and mass rape by Guinean security forces.

← Americas This Week: October 1, 2022
November 2022 Election Outlook →
By continuing to browse the site you are agreeing to our use of cookies.
Share This