Overview
Greeks have spent the last decade in an economic crisis, and a migrant crisis brews as well. After Prime Minister Alexis Tsipras’ left-wing populist Syriza suffered heavy losses during the European Parliament and local elections in May, Tsipras called a snap election. Elections were originally scheduled for October of this year.

Greece goes to the polls on Sunday. In my @TheEconomist column this week I profile Kyriakos Mitsotakis, the man almost certain to replace Alexis Tsipras as prime minister: https://t.co/CyI8O3H74s pic.twitter.com/iIw0bUCZj1

The center-right New Democracy, headed by Kyriakos Mitsotakis, won the most votes in the European elections and won key mayoral contests, and is projected to win the parliamentary polls.

Syriza’s coalition partner, the far-right Independent Greeks (Anel), announced that they would not run candidates after winning less than one percent in the European elections. 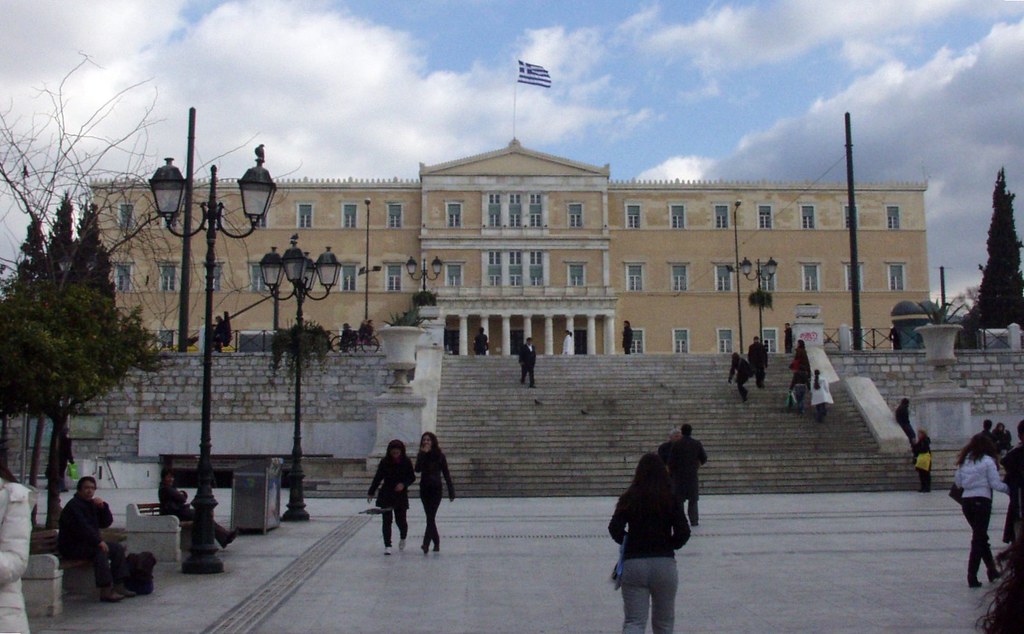