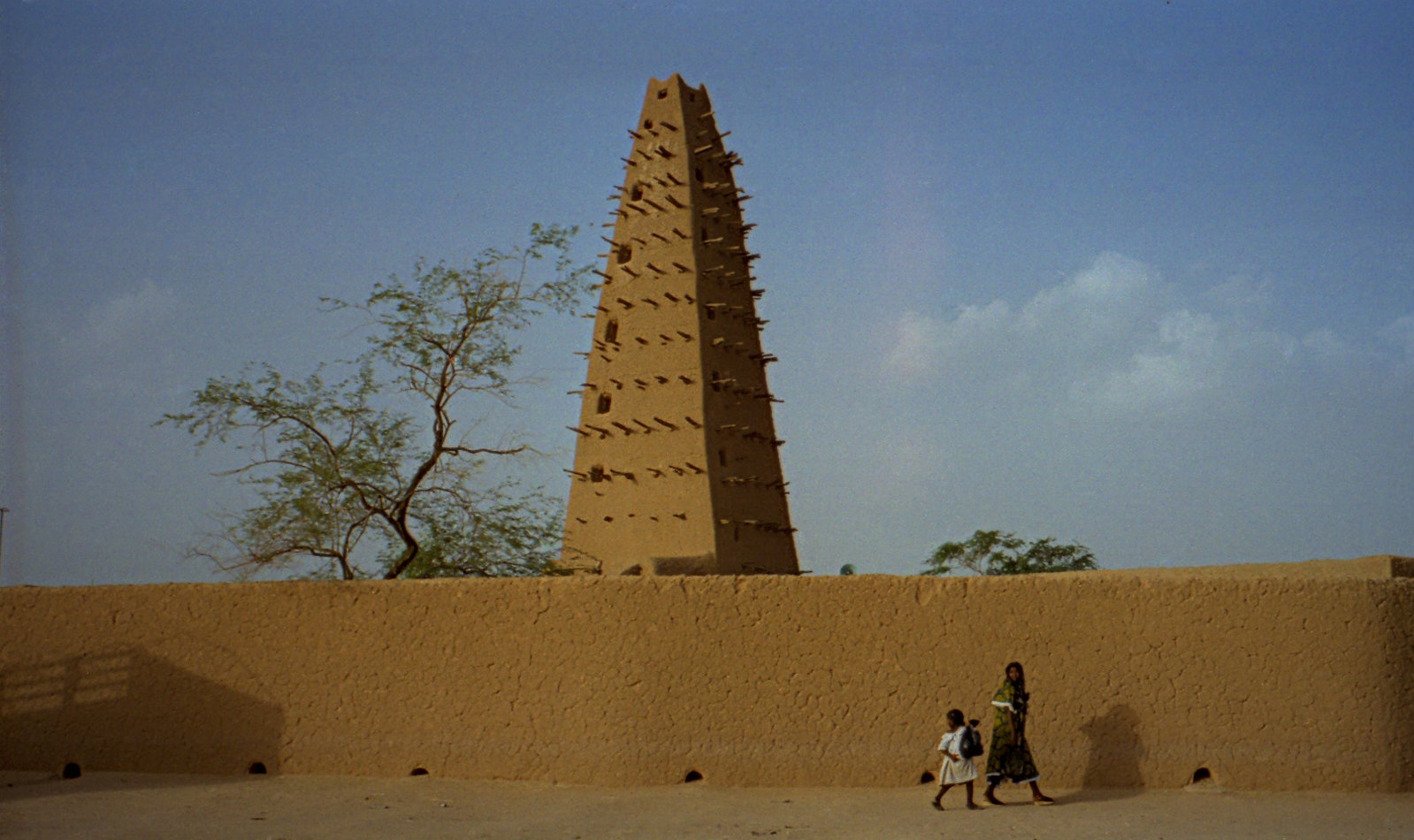 This year will see several sets of elections in Niger. The Agadez Mosque – the tallest adobe structure in the world, built in 1515 – in Agadez, Niger. Photo credit: Flickr/Dan Lundberg (CC BY-SA 2.0)

The presidential election was historic because it is the first time the country has had a peaceful transition of power from one elected president to another.

Niger transitioned away from one-party rule in 1991, but elections have never resulted in a transfer of power, and three coups have subsequently taken place. Firstly, the 1996 coup resulted in the ouster of Mahamane Ousmane, Niger’s first democratically-elected president. Secondly, the 1999 coup resulted in the death of the colonel who ousted him and seized the presidency. Thirdly, 2010 coup removed Mamadou Tandja, who was elected in 1999 and tried to run for an unconstitutional third term in 2009. The coup was seemingly popular with Nigeriens (ironic because Tanja himself had participated in Niger’s 1974 coup). Subsequently, the coup leader, General Salou Djibo, held power for a bit over a year, until April 2011. Finally, Mahamadou Issoufou, leader of the then-opposition Party for Democracy and Socialism (PNDS), became president.

The country’s 2016 presidential election saw Issoufou re-elected for a second term, defeating former parliament speaker Hama Amadou in a runoff, which the opposition boycotted due to arrests of opposition figures and allegations of fraud. Amadou, who had been a member of Tanja’s National Movement for the Development of Society (MNSD-Nassara) but broke away and founded the pan-African Nigerien Democratic Movement for an African Federation (MODEN/FA-Lumana), was jailed during the campaign. Moreover, some of his supporters and other critics of Issoufou faced arrest.

Candidates in the 2020 Presidential Election in Niger

Niger’s constitution barred Issoufou from running for a third term, and in that vein, he did not attempt to do so (in contrast to Alpha Condé of Guinea, his friend and longtime colleague in the Francophone socialist movement, who recently changed his country’s constitution in order to pave the way to a third term). Moreover, in October, he confirmed he would not seek another term. Issoufou’s party nominated interior minister Mohamed Bazoum to be its presidential candidate.

Hama Amadou had generally been considered to be the main challenger. He left the country in 2016 after being released from prison to go to France for medical treatment. After remaining in exile in France until late 2019, he returned to Niger, turned himself in, and said he would serve out the rest of his sentence before the elections. He has gone back and forth between France and prison since then.

However, Niger’s constitutional court blocked Amadou’s candidacy. Therefore, he will not be running in the election. The court blocked a total of 11 candidates and allowed 30 to appear on the ballot.

In the first round, Bazoum won 56.76 percent of the vote and former president Mahamane Ousmane won 43.2 percent. Ousmane had served as Niger’s first democratically-elected president before he was removed in a coup.

Niger lives in a rough neighborhood – a landlocked country in the Sahel. It borders a number of states that are embroiled in conflict, including Mali, Nigeria, and Libya. Terrorism remains a constant threat. However, the Nigerien government has been a staunch ally of Europe and the United States on regional security issues.

Nathalie Prevost, Mondafrique (October 5, 2020 – in French): Elisabeth Shérif: elections in Niger without rules of the game