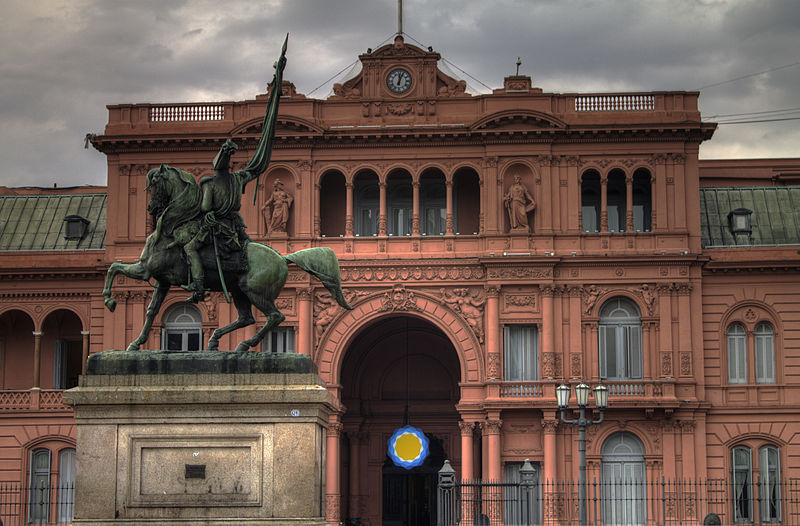 Context
President Mauricio Macri and Vice President Michetti seek a second term. First elected in 2015, Macri is Argentina’s first non-Peronist and non-radical to occupy the Casa Rosada in nearly a century. He defeated Peronist Cristina Fernández de Kirchner, who ran Argentina’s finances into the ground during her 12-year tenure. Nearly a century of chaos, populism, and weak institutions have hit Argentina hard.

However, since then, things have not gone as planned. As The Economist puts it: “Argentina is famed as much for its financial crashes as for its juicy steaks and nifty footballers. But even compared with its usual performance, 2018 was a particularly miserable year for the economy.” Macri took out a $57 billion IMF loan to slow the bleeding – the biggest loan in the IMF’s history. Investors, who do not want to see a return to Peronist government, are worried about Macri’s re-election prospects.

Thus Macri, Michetti, and Cambiemos face a tough election. Kirchner probably wants her old job back, even though she currently faces multiple criminal charges for corruption during her time in office. Other Peronist challengers also could step up, including the more moderate Sergio Massa, currently serving in the Chamber of Deputies or Salta Governor Juan Manuel Urtubey.

Importance
Argentina is one of Latin America’s biggest economies and is beginning to play a bigger role on the world stage, hosting the 2018 G20 summit. The results will have big implications for the region and the world, but also for Argentina and its 44 million citizens.  “It’s the year that defines Argentina’s long-term future,” says Nicolás Dujovne, Argentina’s finance minister.