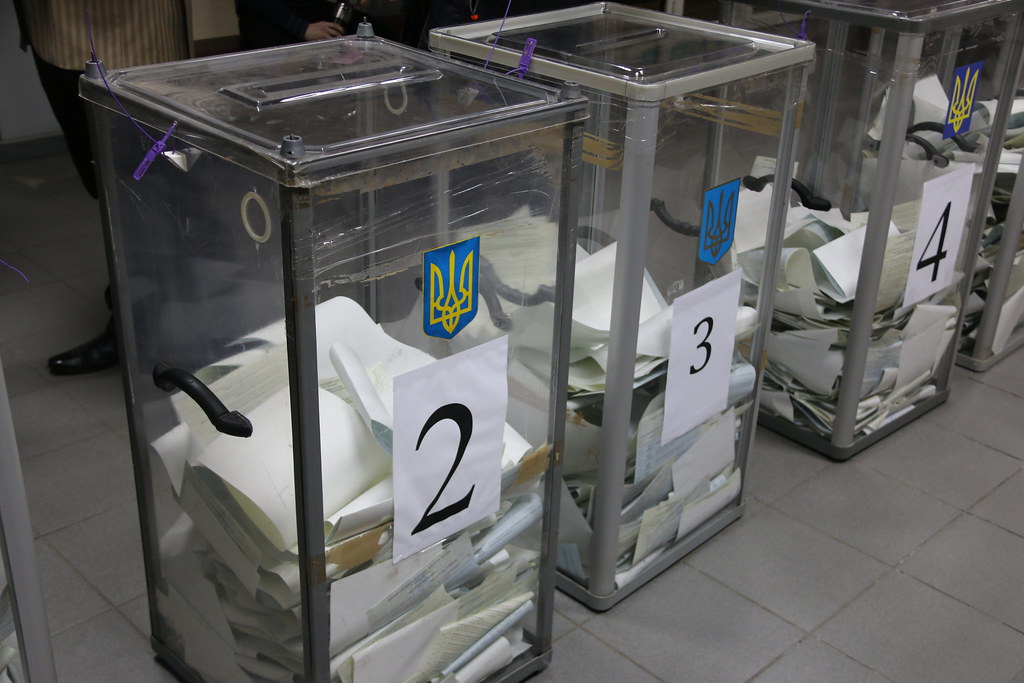 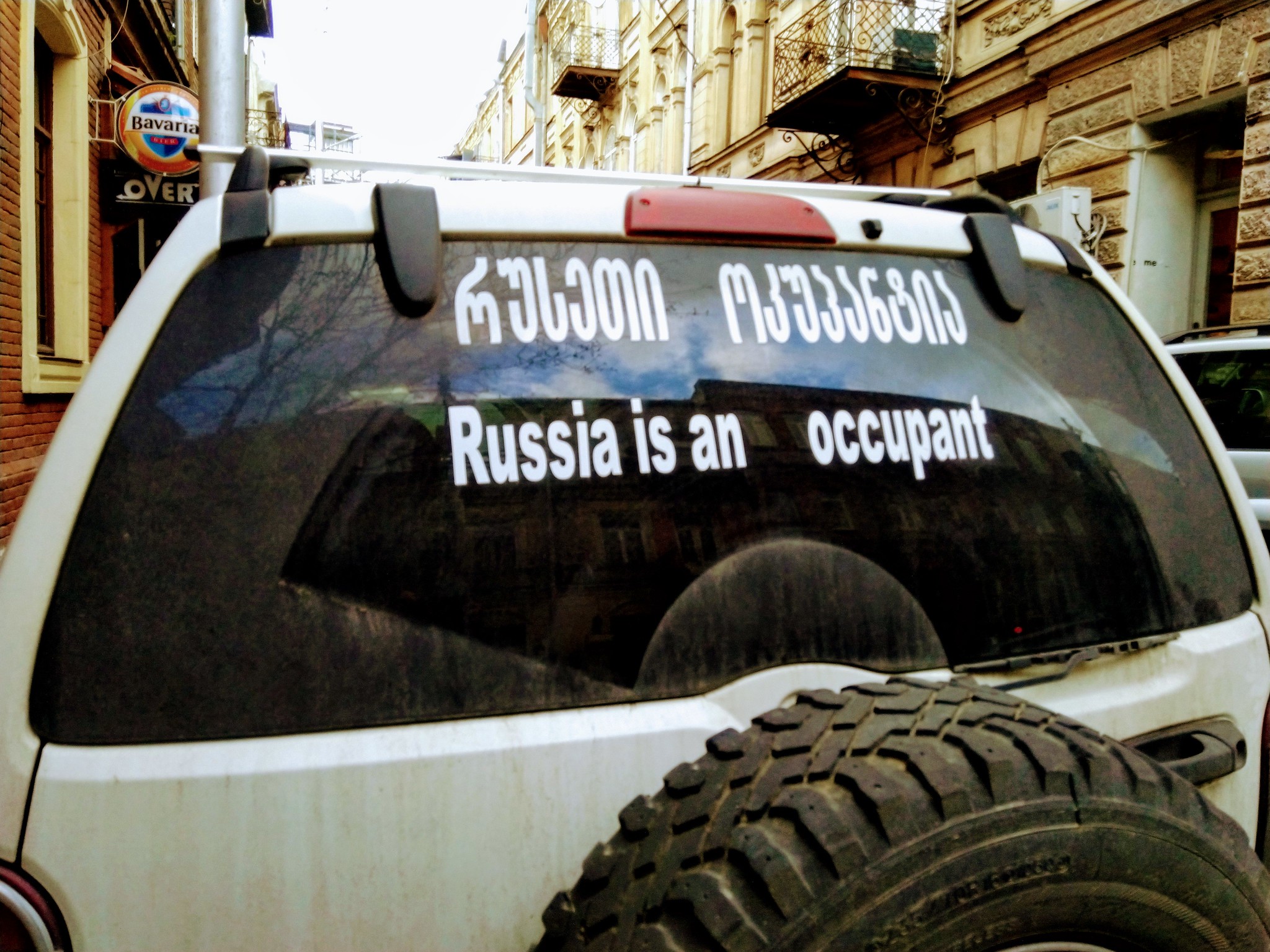 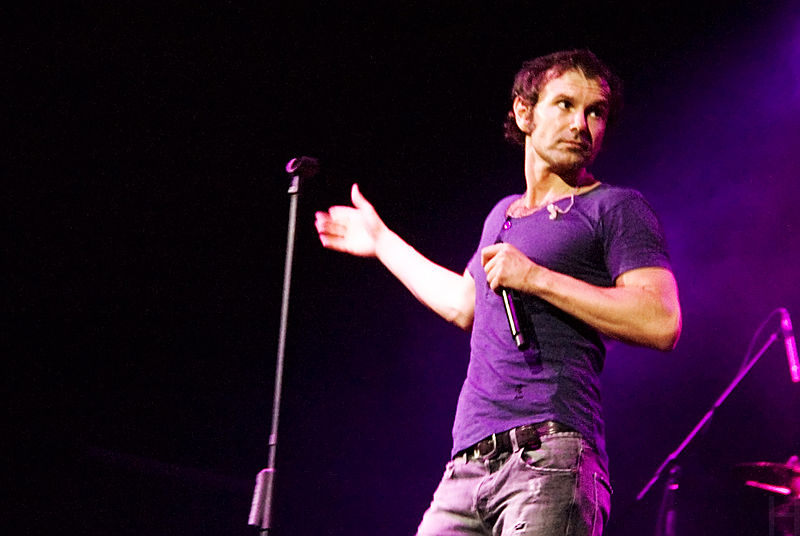 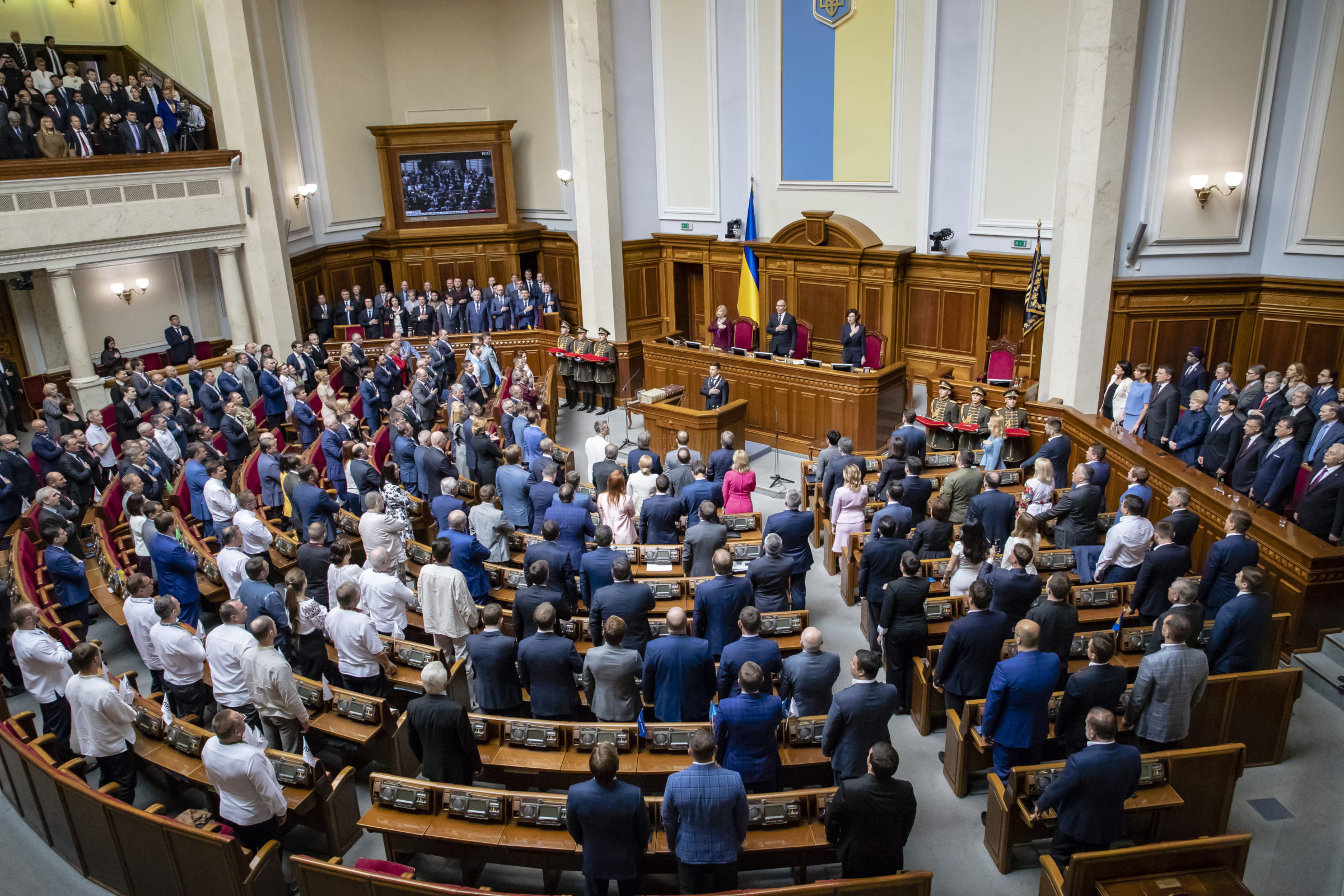 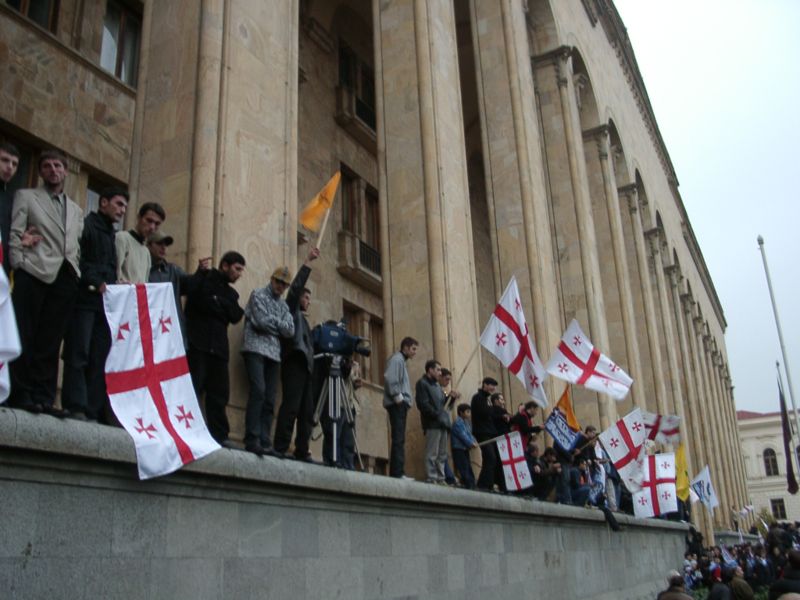 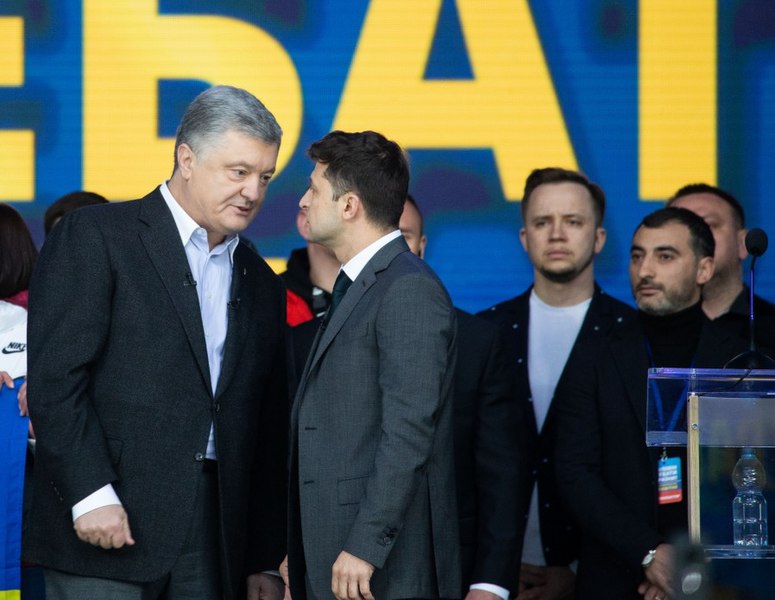 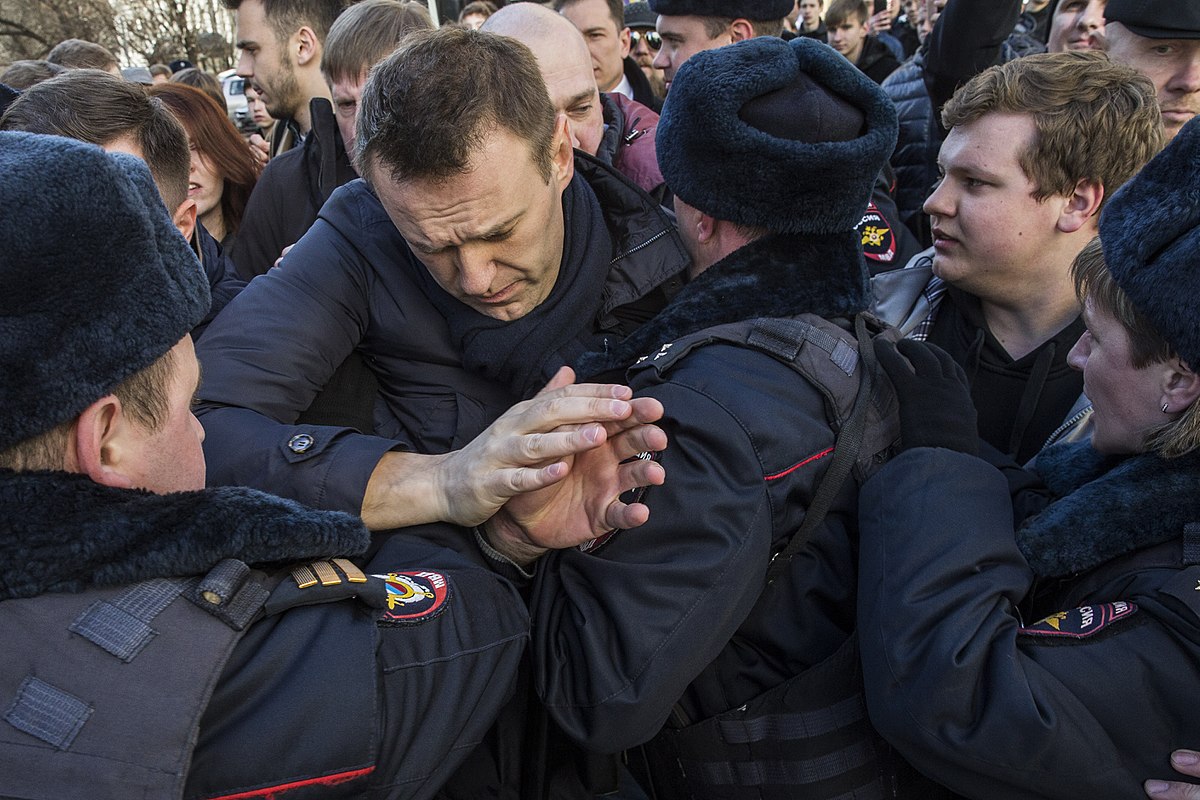 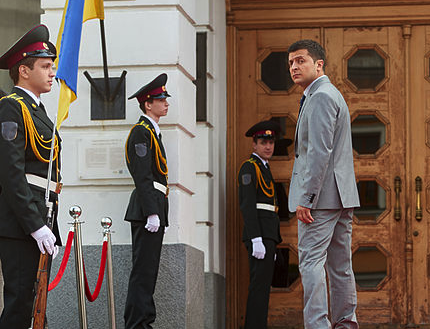 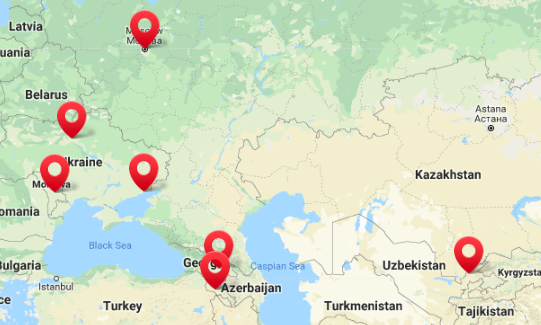 Upcoming Elections in the NewsMoldova Parliamentary – February 24, 2019Another election on the front lines of freedom. Voice of America reports: “Moldova’s electoral campaign has begun ahead of parliamentary elections, amid concerns that Russia is seeking to influence… Read More