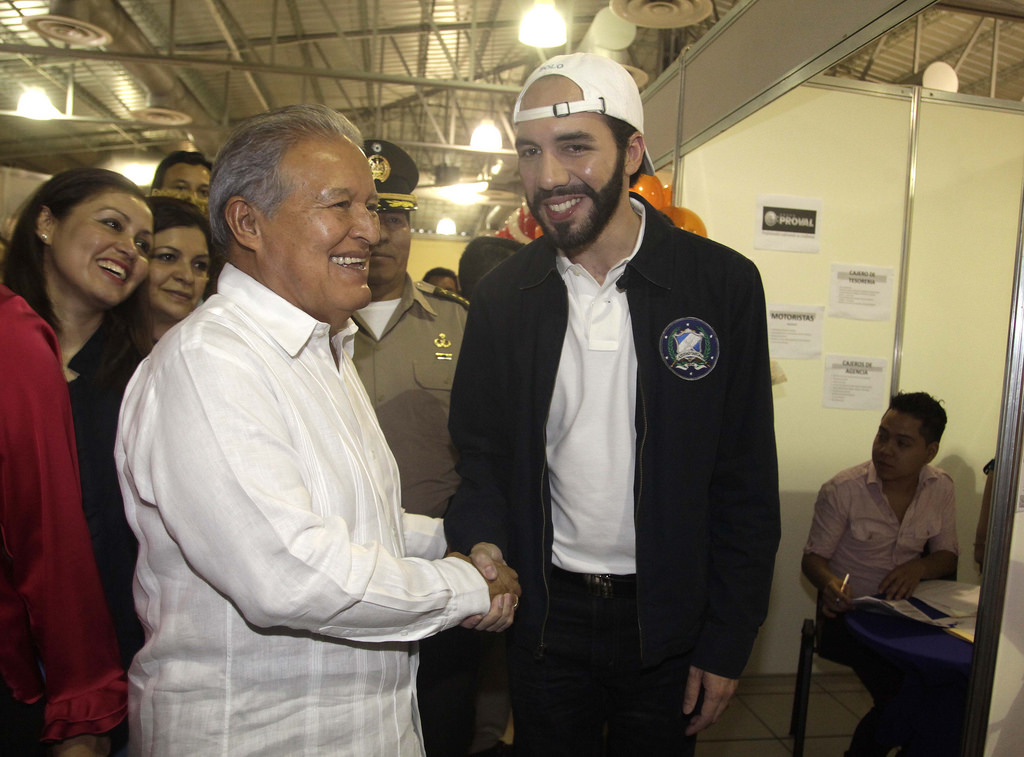 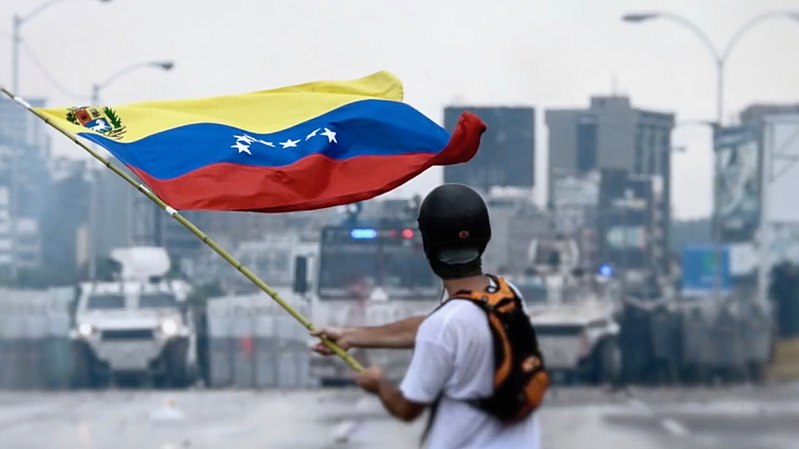 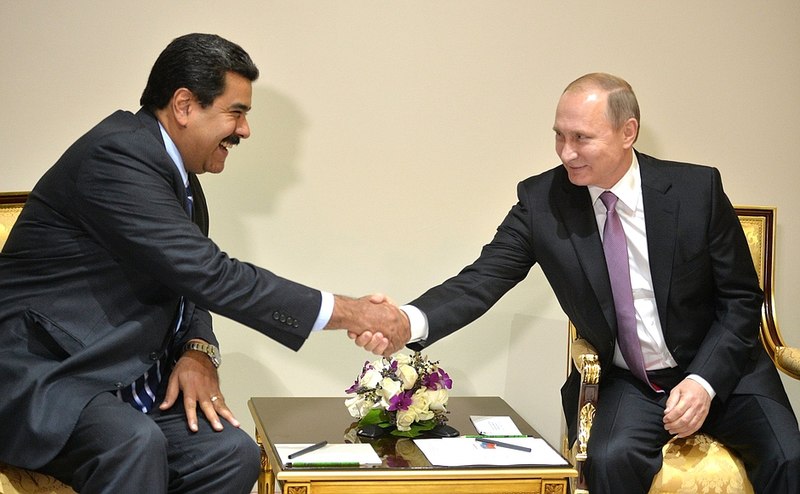 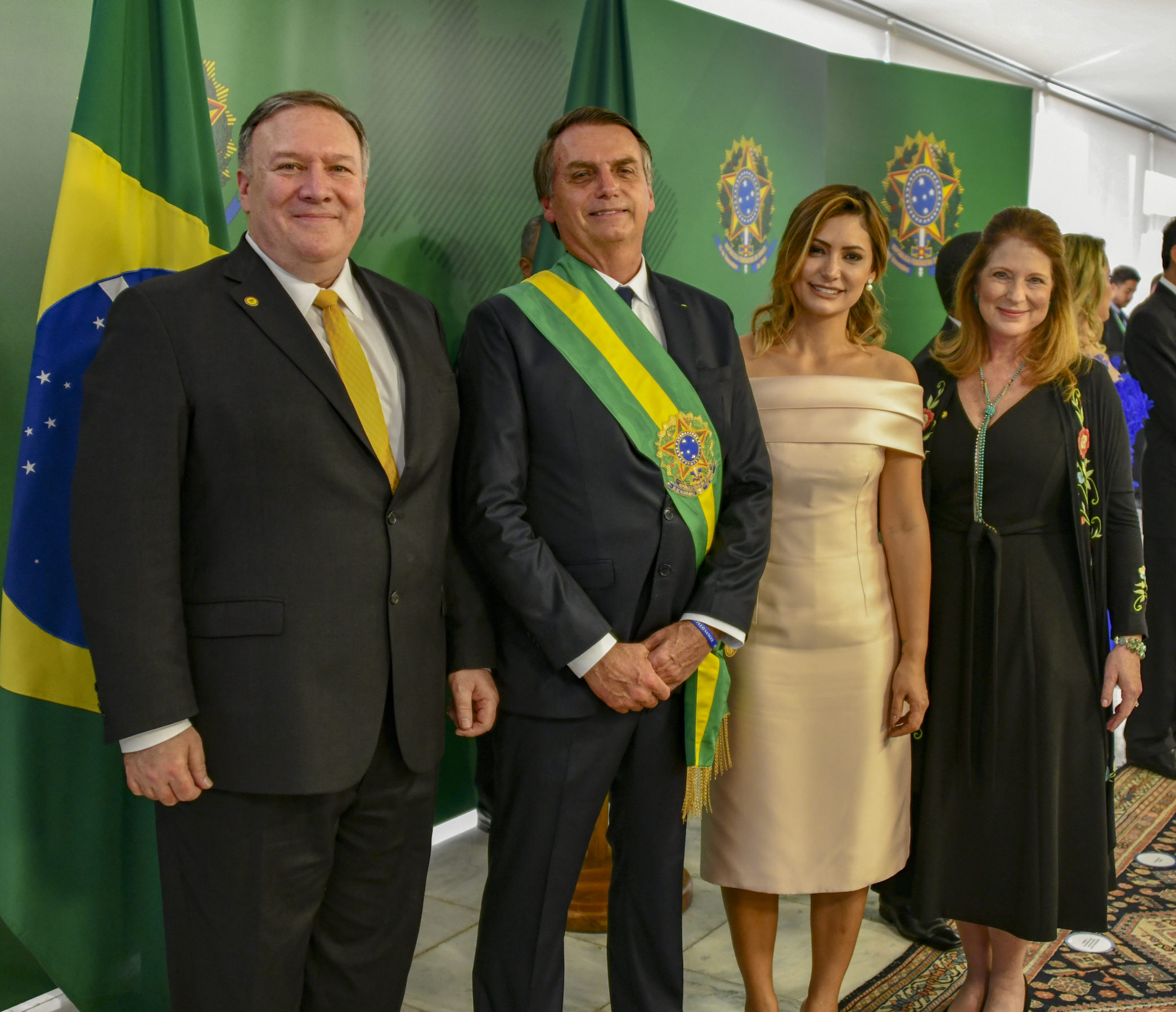 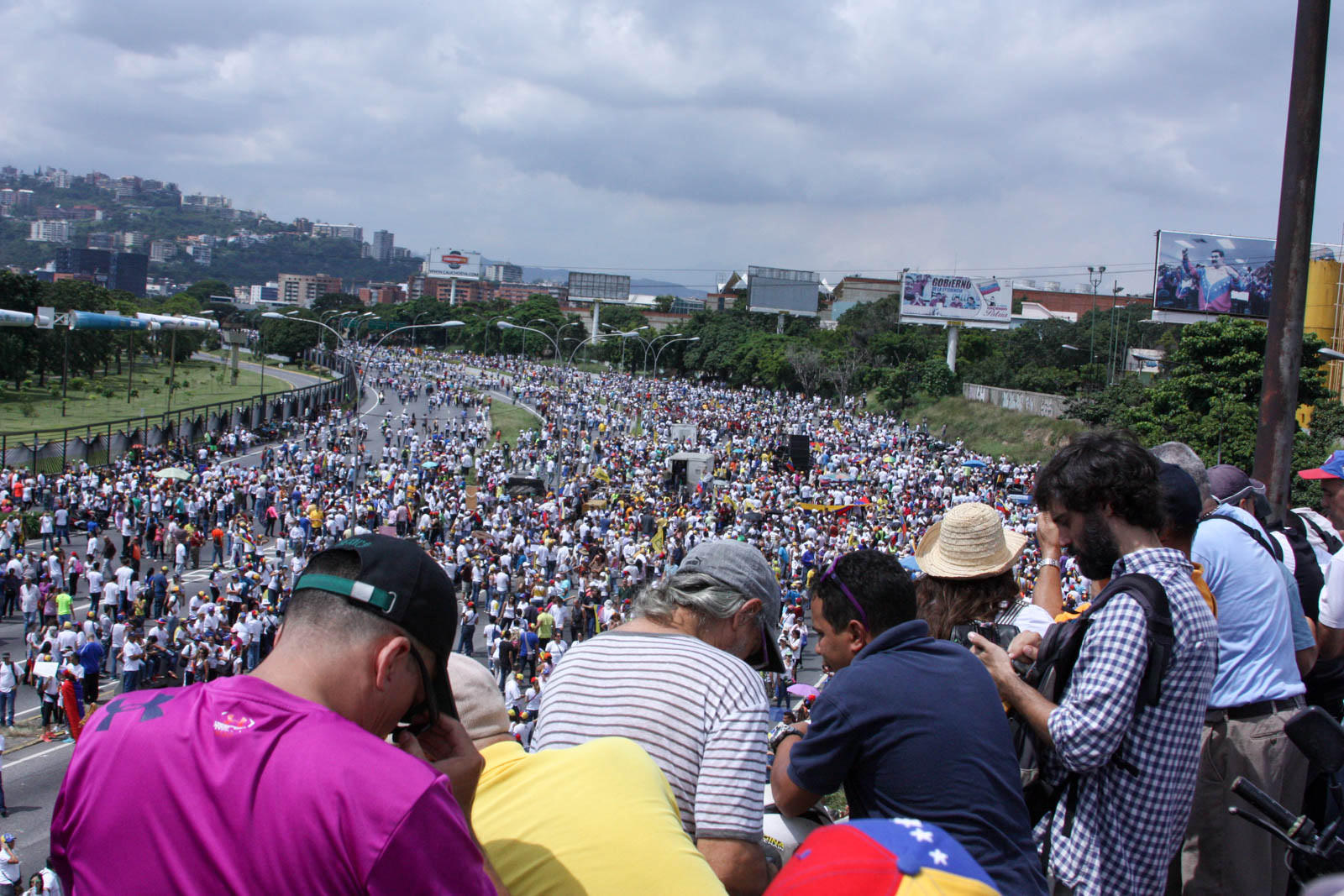 Upcoming ElectionsGuyana Snap Parliamentary – March 2019The Guyana Chronicle, a government newspaper, reports that the government will be challenging the unprecedented no-confidence motion that Parliament passed earlier this month. The success of the motion triggered snap elections set… Read More 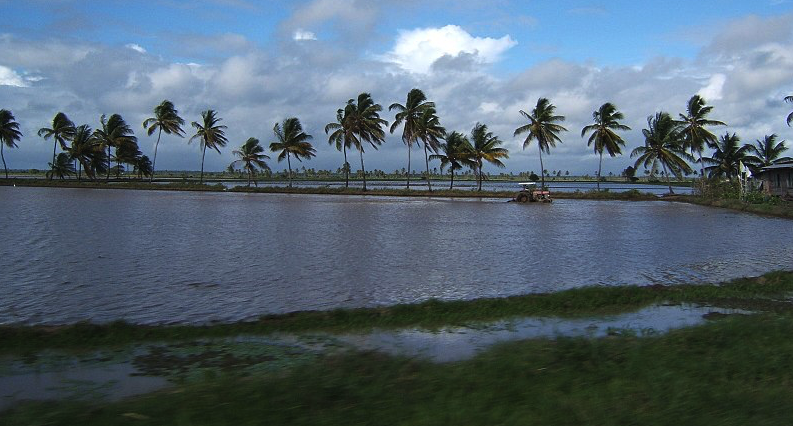 Upcoming ElectionsGuyana Snap Parliamentary – March 2019Reuters reports: “Guyana’s parliament voted late on Friday in favor of a no-confidence motion in the government, triggering new elections in March in a surprise defeat for President David Granger as he… Read More