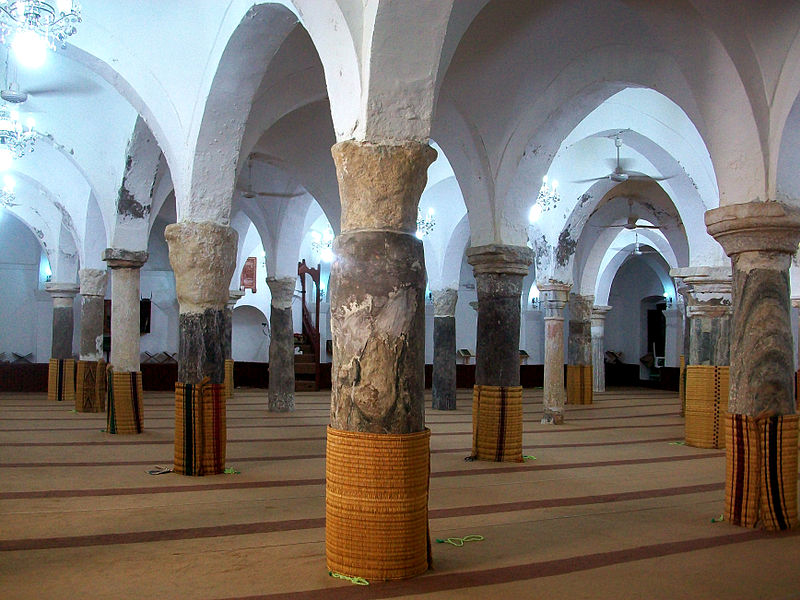 The National UAE (February 6, 2022): Abbas pledges reform as embattled PLO holds rare meeting: Calls are growing for elections as Palestinians have not been to the ballot box for 16 years

The UN Security Council last week "underlined the importance of holding free, fair, transparent and inclusive elections as scheduled on 15 May 2022".https://t.co/xlhFpa92CH

Libya’s national elections are overdue and have been postponed due to the political crisis and civil war. Most recently, the country missed the scheduled date of December 24, 2021 for the polls, and it is unclear when they will happen. The UN has urged elections by June 2022, but Libya’s parliament has said elections would not take place this year.

Al Jazeera (February 8, 2022): Why Iraqi lawmakers failed to elect a new president: Legislators, many of them allied with powerful Shia Iraqi leader Muqtada al-Sadr, stayed away from the parliament session.

Abbas Kadhim, Atlantic Council (February 3, 2022): Iraq is forming a new government. But getting there will be complicated.