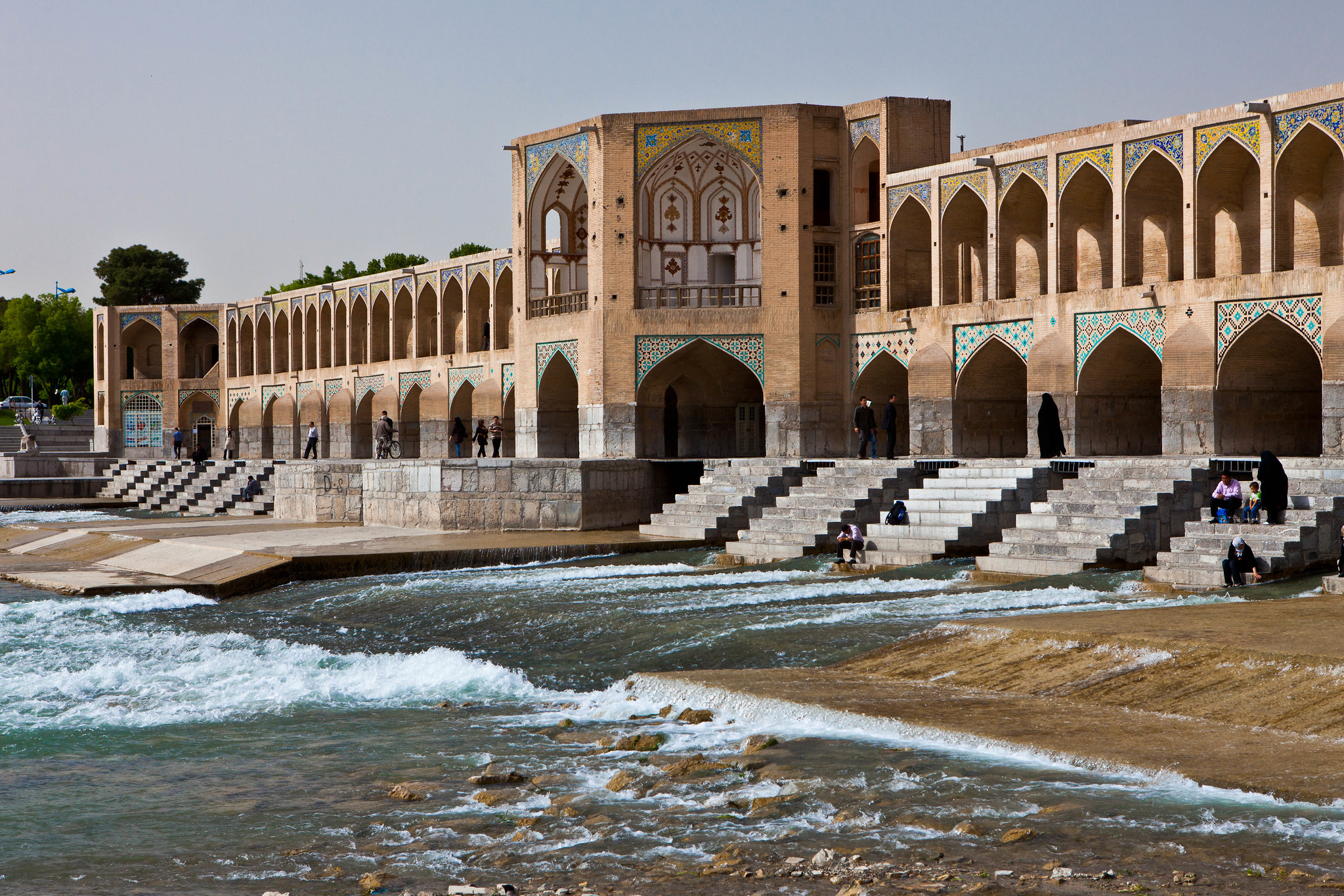 The Khaju Bridge in Isfahan, Iran. Iran heads to the polls next month. Photo credit: Flickr/Ninara (CC BY 2.0)

Reuters (May 3, 2021): Syrian court selects two candidates to appear on ballot against Assad

Rights group calls on the international community to reject the upcoming presidential election set to take place in May in Syria. It will be neither free nor fair, as there will be no meaningful competition to Assad's brutal rule. https://t.co/1DFoHQZKt3

Is it just an election tactic? And, if so, by whom?https://t.co/LDcfzsAPgs

Pakistan: Regional elections for the Autonomous region of Azad Jammu and Kashmir (AJK)'s Legislature will be held sometime in July this year, schedule and the code of conduct for which would be announced in June, the region’s election commission has announced. #pakistan

“If Iraq had a small number of larger, cross-sectarian parties competing nationally in parliamentary elections, this could facilitate the formation of more effective, stronger, and more harmonious governments,” writes @naufelalhassan. https://t.co/TqKangYFiG MiddleEastInst RT #…

Marsin Alshamary and Maya Nir, Brookings Institution (May 3, 2021): The prospects and limitations of United Nations election observation in Iraq

Some of Iraq’s political parties seek to bring mass media celebrities on board for the upcoming legislative elections https://t.co/BfpDFz8ZGJ by @SaadoonMustafa

Walaa Ali, Egypt Today (May 4, 2021): Muslim Brotherhood in Libya changes its name to “Revival and Renewal” to run elections

Haftar is determined to maintain his hegemony over Benghazi.

This does not bode well for Libya's December 2021 elections, but plays right into the hands of #Russia.

The Palestinian Authority has postponed its long overdue elections for the legislature and president, which had been scheduled for May 22 and July 31, respectively. Palestinian Authority President Mahmoud Abbas is currently in year 14 of a four-year term. Similarly, the last Legislative Council elections took place in 2006. More

Editorial Board, Washington Post (May 3, 2021): Opinion: An election fiasco leaves the Palestinian government weaker than ever

Elliott Abrams, Council on Foreign Relations (April 30, 2021): After the “Postponement” of Palestinian Elections, Now What?

International Crisis Group (April 30, 2021): Why Palestinian Elections Should Get Back on Track

A New Generation of Protests

Kim Ghattas, The Atlantic (May 1, 2021): ‘We Want a Nation’: A new generation of protesters has taken lessons from the Arab world’s failed uprisings of a decade prior.