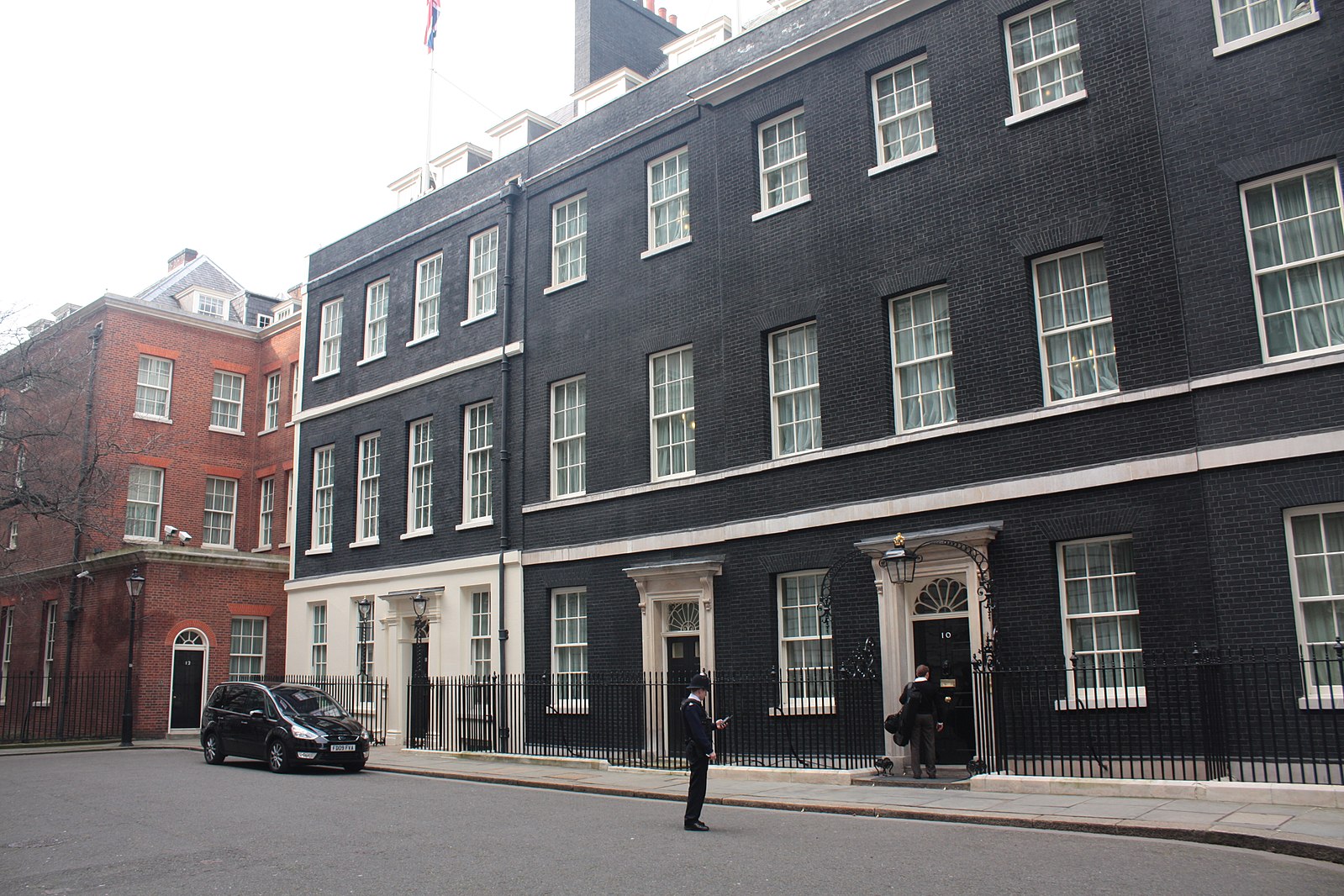 10 Downing Street, official residence of the prime minister of the United Kingdom. The ongoing Conservative Party leadership election will determine its next resident. Photo credit: Wikimedia/Robert Sharp (CC BY 2.0)

Nile Gardiner, Heritage Foundation (August 31, 2022): Liz Truss Can Be a Powerful Leader of the Free World

Nick Squires, The Telegraph (August 27, 2022): Italy’s likely next PM plays down her party’s links to fascism: Giorgia Meloni of the Brothers of Italy claims she wants to talk about ‘this century, not the last’ in her election campaign

John Allen Jr., Crux (August 27, 2022): Forget the Vatican … Italy may be the real political headache for the Pope

Ashore Morris, Foreign Policy (August 25, 2022): Energy Is Pulling Bulgaria Back Into Russia’s Orbit: After a break with Moscow, the new caretaker government in Sofia is poised to realign with the Kremlin by signing a new contract with Gazprom.

Katja Hoyer, The Spectator (August 28, 2022): Olaf Scholz needs to deal with the Putin appeasers in his party

Tim Gosling, Balkan Insight (August 31, 2022): Fears of Fico Return and What It Might Mean for Slovak Democracy

Thomas O Falk, Al Jazeera (August 29, 2022): What is behind Montenegro‘s political instability? A no-confidence vote has prompted the collapse of Montenegro’s government after just three and a half months in office.

Jonathan Grieg, The Record (August 29, 2022): Montenegro struggles to recover from cyberattack that officials blame on Russia

Greece Local Elections: May 2023 (due) and Parliamentary Elections: By August 6, 2023 (snap elections possible)

← September 2022 Election Outlook
Eurasia This Week: September 1, 2022 →
By continuing to browse the site you are agreeing to our use of cookies.
Share This