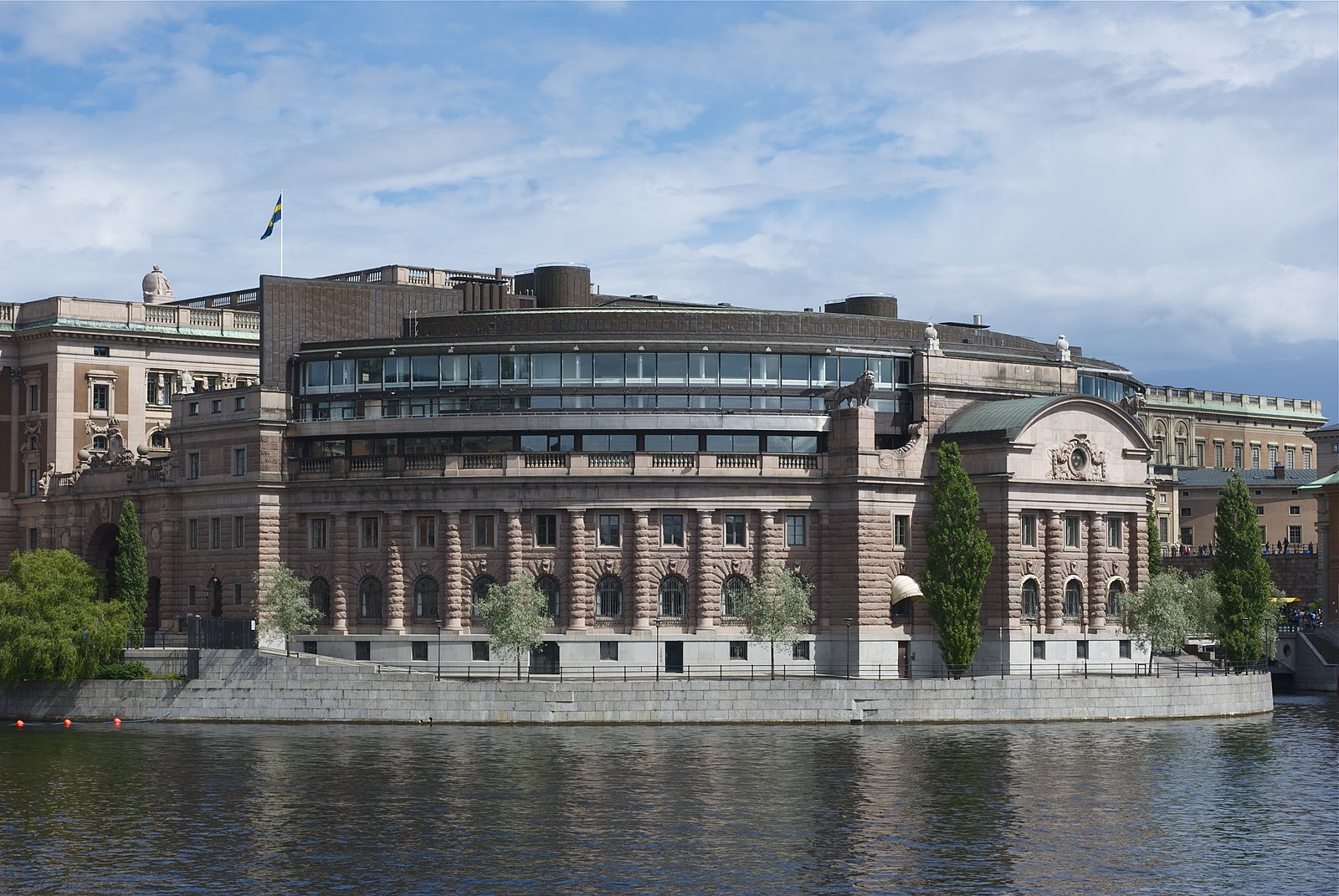 Ben Robertson, The Local (August 25, 2022): Why I wish Sweden’s failing Migration Agency was an election issue

Giorgio Fontana, Politico (August 25, 2022): Italy’s center left isn’t helping to defeat Meloni: A campaign built only on fear and focusing on a threat is a bad way to attract voters.

The Local (August 22, 2022): What election promises have Italy’s political parties made so far?

Ashore Morris, Foreign Policy (August 25, 2022): Energy Is Pulling Bulgaria Back Into Russia’s Orbit: After a break with Moscow, the new caretaker government in Sofia is poised to realign with the Kremlin by signing a new contract with Gazprom.

Boryana Dzhambazova, Politico (August 23, 2022): Bulgaria risks a relapse into its addiction to Russia’s Gazprom: With a caretaker government in place, some fear Sofia could return to buying energy supplies from Moscow’s export monopoly.