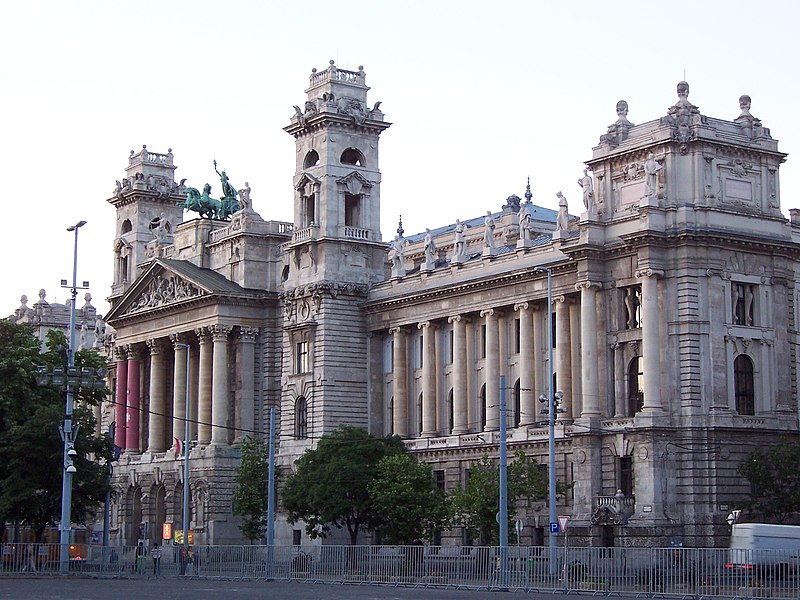 Spain’s Castile and León region will hold early elections to the regional legislature on February 13, 2022. The current government is a coalition of the conservative Popular Party and the liberal Citizens Party. The legislature traces its origins to the Cortes of León of 1188, which UNESCO has called the oldest example of a parliamentary system in Europe.

After that, the country holds local and general elections in 2023.

Netherlands holds local elections on March 16, 2022. These follow the March 2021 parliamentary elections in which Prime Minister Mark Rutte’s center-right VVD once again won the most seats. Coalition negotiations continued for nearly six months after the elections. The parties finally announced that they would renew the four-party coalition, and remain in government. More

Senay Boztas, Times of London (February 6, 2022): Dutch political party don Scottish kilts to gain votes: Wijchen Lokaal party in the lowlands declares love for the Highlands and dares people to ask what candidates have under their kilts

Hungary is holding parliamentary elections on April 3, 2022. These elections will decide the government since Hungary is a parliamentary system. Prime Minster Viktor Orbán’s Fidesz party has become increasingly authoritarian, to the concern of many both in Hungary and in the international community. Moreover, Orbán’s increasingly close ties to Russia and China have become a concern for many Hungarian voters.

Jorge Valero, Bloomberg (February 10, 2022): Brexit Talks Are Stuck With Little Hope of Progress Before May

The government recently fell a no-confidence motion, which could lead to early elections in May.