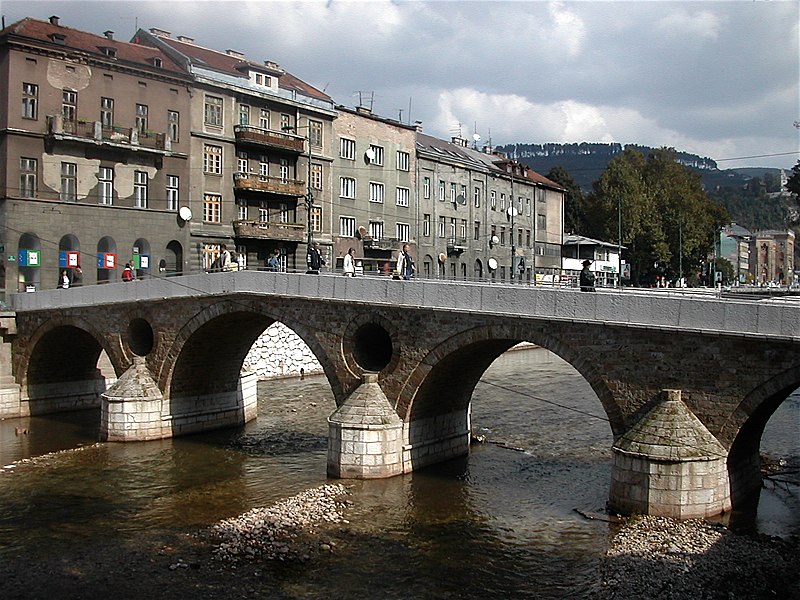 Bosnia and Herzegovina (BiH) is scheduled to hold local elections on November 15, 2020. Voters will elect mayors and councils in 143 municipalities. Mostar, a city divided between Bosniaks and Croats in Croat-dominated Herzegovina, will hold municipal elections for the first time ever since 2008. In fact, Mostar has had no city council for the last seven years, which has been a disaster for citizens because basic municipal services aren’t being provided. The elections are taking place in the context of gridlock and ethno-nationalism. More

Romania has scheduled parliamentary elections for December 6, 2020, following local elections that took place on September 27, 2020. Since communist dictator Nicolae Ceausescu fell in 1989, Romania has become a free democracy, but politics are volatile – the office of the prime minister has changed hands eight times since 2014. Corruption and weak rule of law remain serious problems. More

Novinite (November 11, 2020): Bulgaria: Another Wednesday Protest for Reforms in the State Prosecution

Rachel Mackie, The Scotsman (November 12, 2020): The Scottish Government are considering contingency plan to postpone the May elections due to Covid-19

Scott McCartney, The Scotsman (November 6, 2020): Here are all the SNP candidates for the 2021 Scottish Parliament elections

The Czech Republic is due to hold parliamentary elections in October 2021, although they could happen earlier. The current prime minister, controversial billionaire Andrej Babiš, came to power following the 2017 parliamentary elections. His populist ANO party won a plurality, but not majority, of seats, and he has had a turbulent tenure in office. More

On November 5, 2020, President Hashim Thaci resigned to face war crimes charges in The Hague. Although the president is elected indirectly by the parliament, Thaci’s resignation could potentially trigger yet another snap election (the third in less than four years).

Serbia has tried to balance movement toward joining the European Union with maintaining good relations with Russia.