Each day, 21votes gathers election and political news from a different region of the world. We explore Europe on Wednesdays. Click the map pins.

Adam Rasmi at Quartz: “Everything you need to know about the European Parliament elections”

Croatia European Parliament – May 26, 2019
Tena Prelec in LSE’s EUROPP blog: “Croatia, the EU’s youngest member state, will take part in its third European Parliament election on 26 May. European elections are widely perceived to be a battleground for the next national vote: in this case, the presidential election scheduled for late 2019 and the parliamentary election to be held over the course of 2020.”

Slavenka Drakulic in the Irish Times: “Illiberal democracies are products of democracy itself. Voters in eastern Europe are disenchanted after three decades of democracy”

Euractiv: “All nine parliamentary parties are running in the EU elections. ANO is expected to win, followed by Civic Democratic Party and Pirates (currently not represented in the EU Parliament). Two parliamentary parties, the TOP 09 and Mayors and Independents, have created a pro-European coalition together with smaller regional groupings and the Green party, which is not very popular in the Czech Republic.”

France European Parliament – May 26, 2019
CNBC: “Steve Bannon is in Europe ahead of elections. And he’s upsetting the locals”

TheLocal.FR: “EXPLAINED: What’s at stake for France and Macron in the EU elections?”

Germany European Parliament and State Elections in Baden-Würtemberg, Brandenburg, Hamburg, Mecklenburg-Vorpommern, Rhineland-Palatinate, Saarland, Saxony, Saxony-Anhalt, and Thuringia Municipal, Bremen State
Almut Möller, European Council on Foreign Relations: “The battle for the 96 seats in the European Parliament is being taken more seriously in Germany this year, compared to previous EU election cycles. This has to do with an overall politicization of EU politics over the past years, but also, and more importantly, with higher stakes for all parties because of the domestic political constellation.”

Frank Jordans, AP: “EU elections: German port city a key battleground for center….Support for the Social Democrats has ebbed dramatically across Germany in recent years, but nowhere is its fate more closely watched than in the city-state of Bremen, of which Bremerhaven is a part.”

Carsten Brzeski, ING: “When watching election results on Sunday, don’t just focus on the European elections, keep a close eye on Bremen, too. The noise that these state elections produce could make their famous town musicians proud.”

CNN: “In car-loving Germany, climate change has become a leading — but divisive — issue for voters going into European elections. A new Deutschland Trend poll by national broadcaster ARD, shows that 48% of respondents listed climate change as their biggest concern.”

Portugal European Parliament – May 26, 2019
Paul Ames in Politico: “Portugal’s lonely populists: The far right is making little headway ahead of the EU election.”

Hungary European Parliament – May 26, 2019
Vivienne Walt in Time: “Hungary’s Far-Right Government Has Been Getting a Boost from President Trump Ahead of E.U. Elections”

AP: “No time to chicken out: Hungary’s opposition gets creative”

Bepe Severgnini, New York Times op-ed: “There is no chance that Italy will become an authoritarian state, let alone a second fascist regime. We are too undisciplined for that. And Mr. Salvini may be a cheeky demagogue, but he’s no dictator. It’s undeniable, though, that he must be monitored.”

Daniele Albertazzi in The Conversation: “How European elections could lead to collapse of yet another Italian government”

Karolina Wigura and Jaroslaw Kuisz, New York Times op-ed: “It’s true that democracy has suffered under Law and Justice. But there’s another story about Poland that needs to be told, one about how liberals are learning to fight for democracy.”

Saphora Smith, NBC: “European Parliament elections: Democracy arrived in Slovakia 30 years ago, but where are the voters?”

Aliide Naylor in Euronews: “Could right-wing populism push integrated Estonia back towards Russia?”

ERR News: “Opposition Reform Party has made public the text of its no-confidence motion in Mart Helme (EKRE), the interior minister and, as deputy prime minister, effectively the government’s number two after Prime Minister Jüri Ratas.”

ERR News editorial: “Opinion on the current, almost daily “coalition show” in Estonia has continued to stream in lately, with concerns on the country’s reputation internationally, possible longer term solutions to the fracas, the underlying roots of a problem almost bound to surface one fine day, and more takes on the nature and status of free speech in journalism, all filtering through to the pages of some of the major publications in Estonia.”

AP: “Estonia was crippled by cyberattacks on government networks during a dispute with Russia in 2007. Today the tiny tech-savvy nation is so certain of its cyber defenses that it is the only country in the world to allow internet voting for the entire electorate, in every election, and thousands have already done so in the European Parliament elections.” 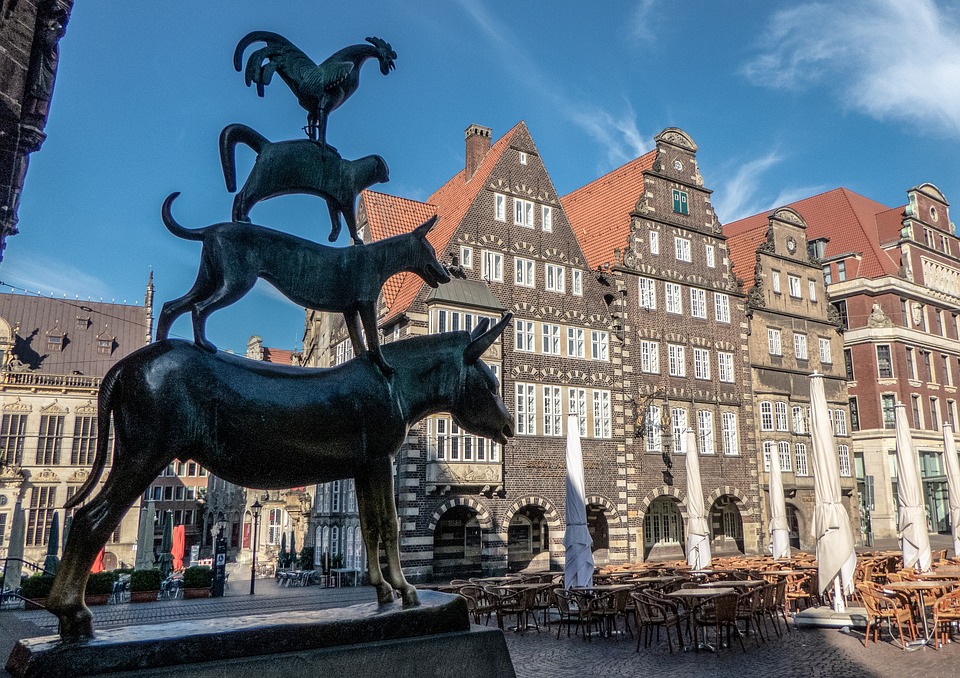 21votes does not necessarily endorse all of the views in all of the linked articles or publications.

← Middle East
Eurasia This Week – May 23, 2019 →
By continuing to browse the site you are agreeing to our use of cookies.
Share This