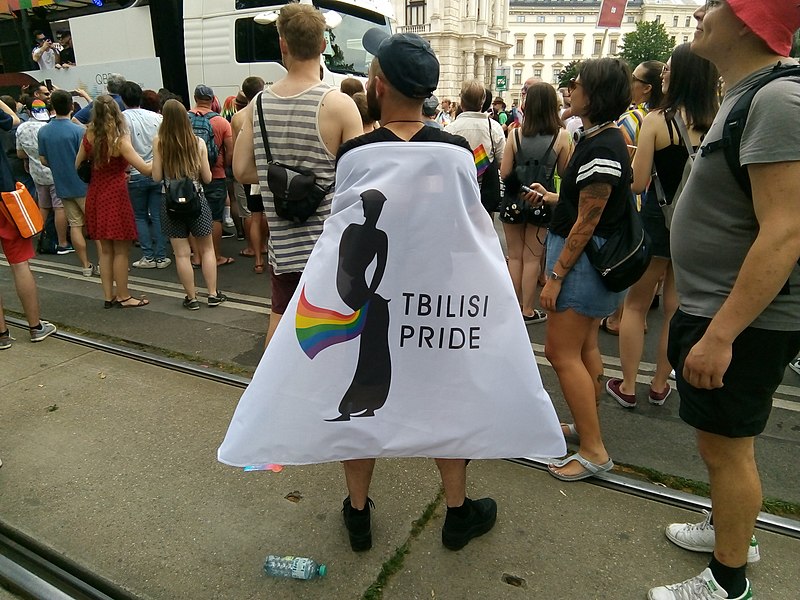 Kazakhstan holds rural elections on July 25. For the first time, hundreds of villages will elect mayors directly. These follow legislative elections that took place January 10, 2021. The country’s elections take place in the context of an authoritarian system in which critics of the government face harassment and arrest. As such, no genuine opposition has representation in the legislature. More

Next step for "Integration with Russia" – Kremlin party United Russia begins campaigning for the @dumagovru elections in Donetsk and Luhansk #Ukraine read my latest update https://t.co/6tzzXL5O31

Masha Gessen, The New Yorker (July 19, 2021): Lyubov Sobol’s hope for Russia: With Alexey Navalny in prison, one of his closest aides is carrying on the lonely work of the opposition.

Georgia is due to hold local elections in October 2021, and they are particularly important because – as a result of a deal to resolve the political crisis following last year’s parliamentary elections – they could spark new parliamentary elections if the ruling Georgian Dream party wins less than 43 percent of the proportional vote. The political climate is tense, exacerbated by the COVID-19 pandemic and related economic fallout.

Madalin Necsutu, Euronews (July 23, 2021): Moldova’s new government has an old problem: Transnistria. Can it solve it?

.@EUvsDisinfo on Moldova Parliament Elections: How disinformation did not workhttps://t.co/3n97VwxaGt

Pablo Gonzalez, Voice of America (July 22, 2021): In Wake of Defeat and Upheaval, Armenia Deals with its War Wounds

Former President Robert Kocharyan, the leader of the second-place bloc in last month’s elections in Armenia, has announced that he will not take his seat in parliament. https://t.co/ZPEvRGnmCF

Doug Klain, Atlantic Council (July 21, 2021): Sviatlana Tsikhanouskaya on Belarus’ future and her place in it

Meduza (July 16, 2021): Then came the counter-revolution: Political Analyst Artyom Shraibman breaks down the latest wave of mass repressions in Belarus