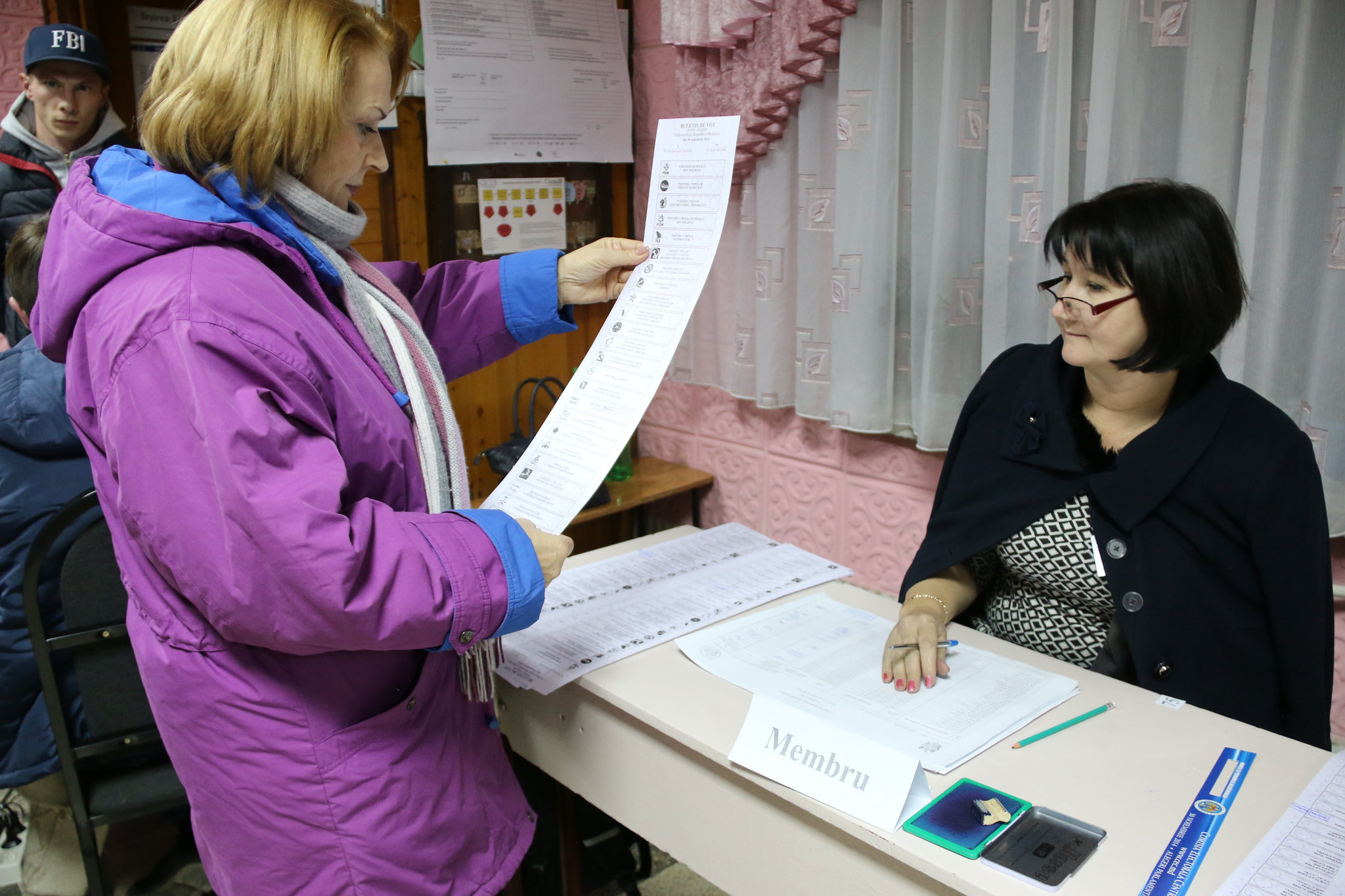 Ukraine held local elections on October 25, 2020. Mayoral runoffs in some cities will take place on November 15, and the rest will happen on November 22. The initial results delivered a blow to President Volodymyr Zelenskyy as the country’s traditional pro-Europe and pro-Russia political forces won key races. More

Kateryna Semchuck, openDemocracy (November 13, 2020): In Ukraine, local elections legitimise a new political system – and the old faces behind it

bne IntelliNews (November 12, 2020): Ukrainian President Zelenskiy would win a presidential election tomorrow, but his SOTP would come in third

Reuters (November 12, 2020): Kyrgyz PM to step down as acting president, run in election

Russia is due to hold parliamentary elections by September 19, 2021. Russian elections are neither free nor fair, and viable genuine opposition candidates are frequently barred from running. Opposition politicians, civil society activists, and citizens who protest are routinely harassed and arrested, and face the constant risk of assassination.

Nonetheless, the opposition has been making some gains in recent regional elections, helped by opposition leader Alexei Navalny’s “Smart Vote,” a campaign of tactical voting, in which they developed a list of candidates the best chance of beating Vladimir Putin’s United Russia. More

Yelena Vladykina, RFE/RL (November 12, 2020): By Hook Or By Crook: For The Opposition In St. Petersburg, Winning An Election Is Only The Beginning Of The Battle

Regina Smyth and Sarah Oates, The Conversation (November 10, 2020): Russia’s rigged elections look nothing like the US election – they have immediate, unquestioned results there

For this week’s Eurasia cultural note, check out Q-Pop, Kazakhstan’s answer to South Korea’s K-Pop, as you get up to speed on Kazakhstan’s January legislative elections. You can find videos on YouTube.