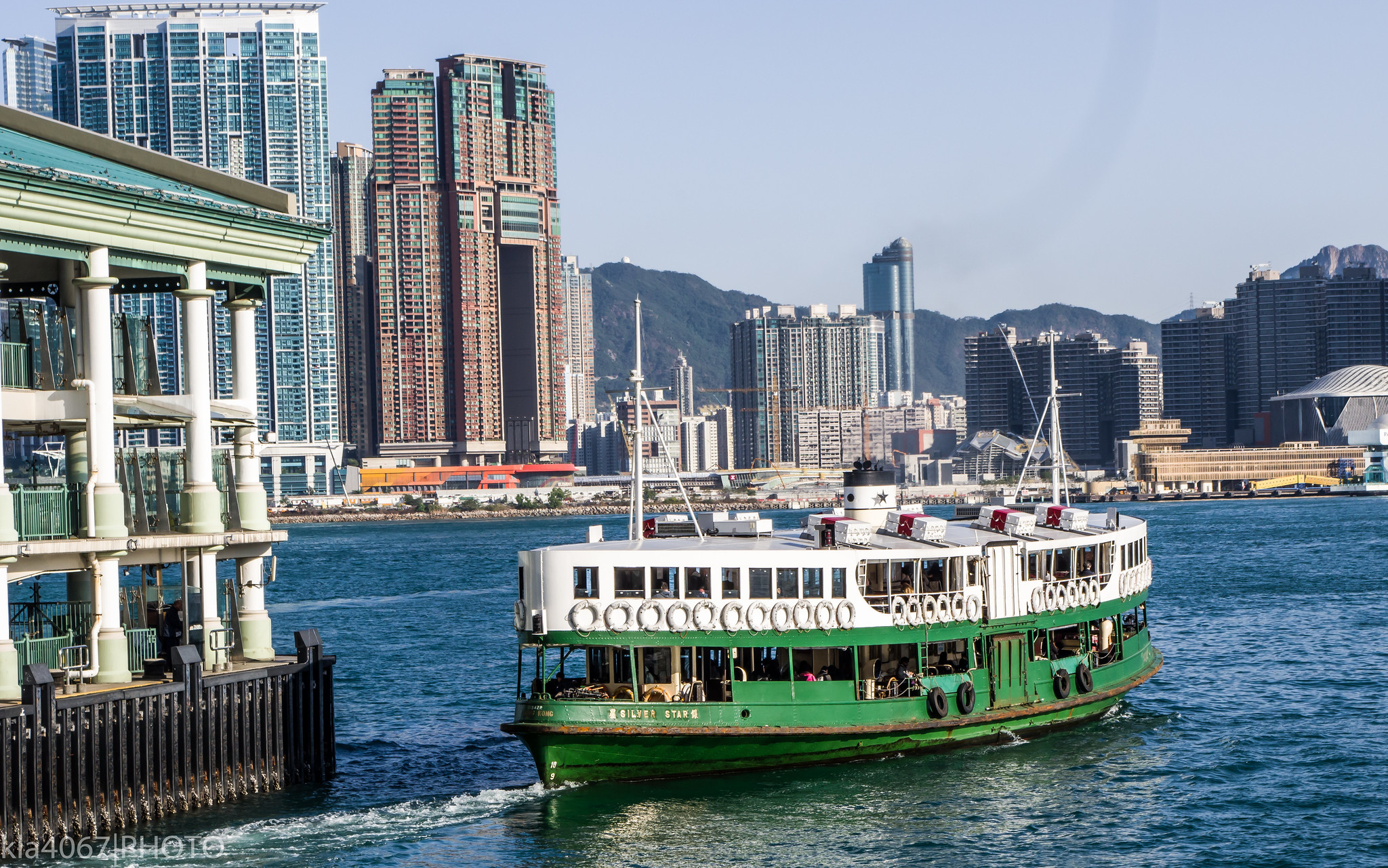 Hong Kong’s iconic Star Ferry, which is at risk of folding after 142 years in service. Perhaps fitting given the end of Hong Kong’s democracy at Beijing’s hands. Photo credit: Flickr/Ron Reiring (CC BY-SA 2.0)

On May 8, 2022 (delayed from March), an Election Committee consisting of 1463 people – primarily pro-Beijing politicians and business figures – will choose the Chief Executive. Incumbent Carrie Lam has indicated that she will not run for a second term. Former security chief John Lee is the only candidate to replace her. Overall, the process has been characterized by a lack of transparency and a heavy hand from Beijing. More

Regine Cabato, Washington Post (April 27, 2022): Is the Philippines ready for another Duterte: Sara Duterte-Carpio appears likely to become the country’s next vice president, but her supporters say she’s very different from her controversial father

Foreign Policy (April 25, 2022): Why Corruption Thrives in the Philippines

Australia is holding federal parliamentary elections on May 21, 2022. Meanwhile, several states hold elections in 2021. In the last general elections, in 2019, Prime Minister Scott Morrison’s Liberal Party won in a surprise result, after trailing in pre-election polls.

This year, Labor, under the leadership of Anthony Albanese, hopes to come back into power after nine years in opposition. More

Geoff Hiscock, Nikkei Asia (April 27, 2022): Australia’s republican quandary: how to pick a president: Voters are in no rush to dump the British monarchy, despite demographic change

David Flint, The Spectator (April 23, 2022): Is Albo another Biden? The most crucial election in our history

Next up: Bangkok holds its first gubernatorial election in nine years on May 22 (Pattaya also holds local elections that day). In addition, snap general elections are possible. More

South Korea holds local elections on June 1. These follow the March presidential election, which conservative Yook Seol-yeol former prosecutor general won. He narrowly defeated Lee Jae-myung from the Democratic Party, the center-left party of incumbent Moon Jae-in. The campaign was nasty and neither major candidate is particularly popular with voters or with his respective party – both won their primaries narrowly.

Union of Catholic Asian News (April 28, 2022): Tensions rise in Cambodia ahead of commune elections: Activists remember the killing of environmentalist Chut Vuthy and call for a fresh investigation

Bloomberg News (April 26, 2022): Myanmar’s Path From Junta Rule to Democracy and Back

Bangladesh is due to hold general elections in December 2023. The Awami League (AL) has been in power since 2009 and has been accused of becoming increasingly authoritarian. The main opposition Bangladesh Nationalist Party has boycotted recent elections, undercutting their democratic legitimacy.

The Solomon Islands announced a security deal with China in March 2022. This decision sent geopolitical shockwaves throughout the region.

The current political crisis began with a series of street protests over daily power cuts and food shortages. The opposition has called for fresh elections.

Sudha Ramachandran, The Diplomat (April 26, 2022): Sri Lankan President and PM Locked in a Tug-of-War: Under pressure from the people to resign, Gotabaya and Mahinda Rajapaksa are scheming separately, each to sink the other to save his own seat.

Grant Wilson, Australian Financial Review (April 26, 2022): The sun is set to rise over East Timor: If Australia does not support East Timor in developing the Greater Sunrise gas field, after the diplomatic mishandling of a security pact with Solomon Islands, China will

← May 2022 Election Outlook
Americas This Week: April 30, 2022 →
By continuing to browse the site you are agreeing to our use of cookies.
Share This