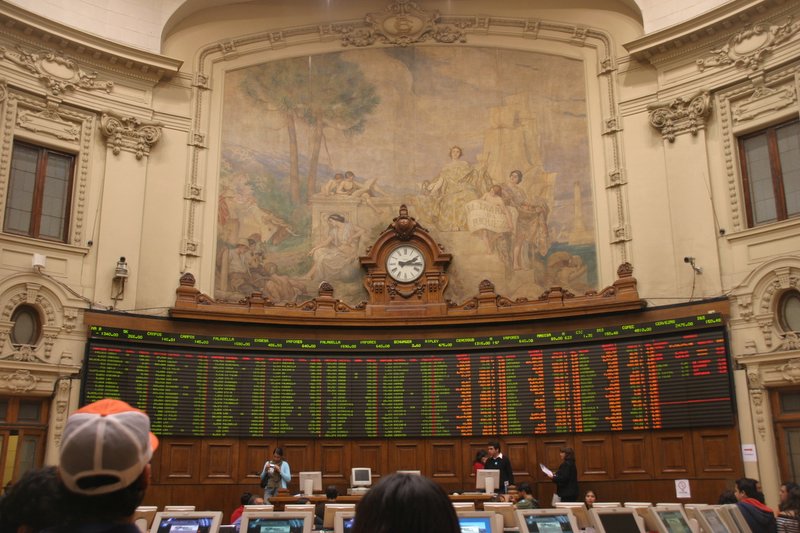 Rainer Zitelmann, The National Interest (May 24, 2022): Will Capitalist Chile Follow Venezuela to Ruin?

Ariel González Levaggi and Ryan C. Berg, Foreign Policy (May 23, 2022): Argentina’s Embrace of China Should Be a Wake-Up Call

Thomas Graham, Americas Quarterly (May 25, 2022): A New Reality for the MAS in Bolivia: Once hegemonic, the ruling party is now merely dominant. Here’s what that means for the country’s politics

Arturo Sarukhan, Brookings (May 24, 2022): Why is Mexico’s president snubbing Biden’s invitation to the Summit of the Americas?

Nick Burns, Americas Quarterly (May 23, 2022): How Is Latin America Handling the Inflation Crisis?